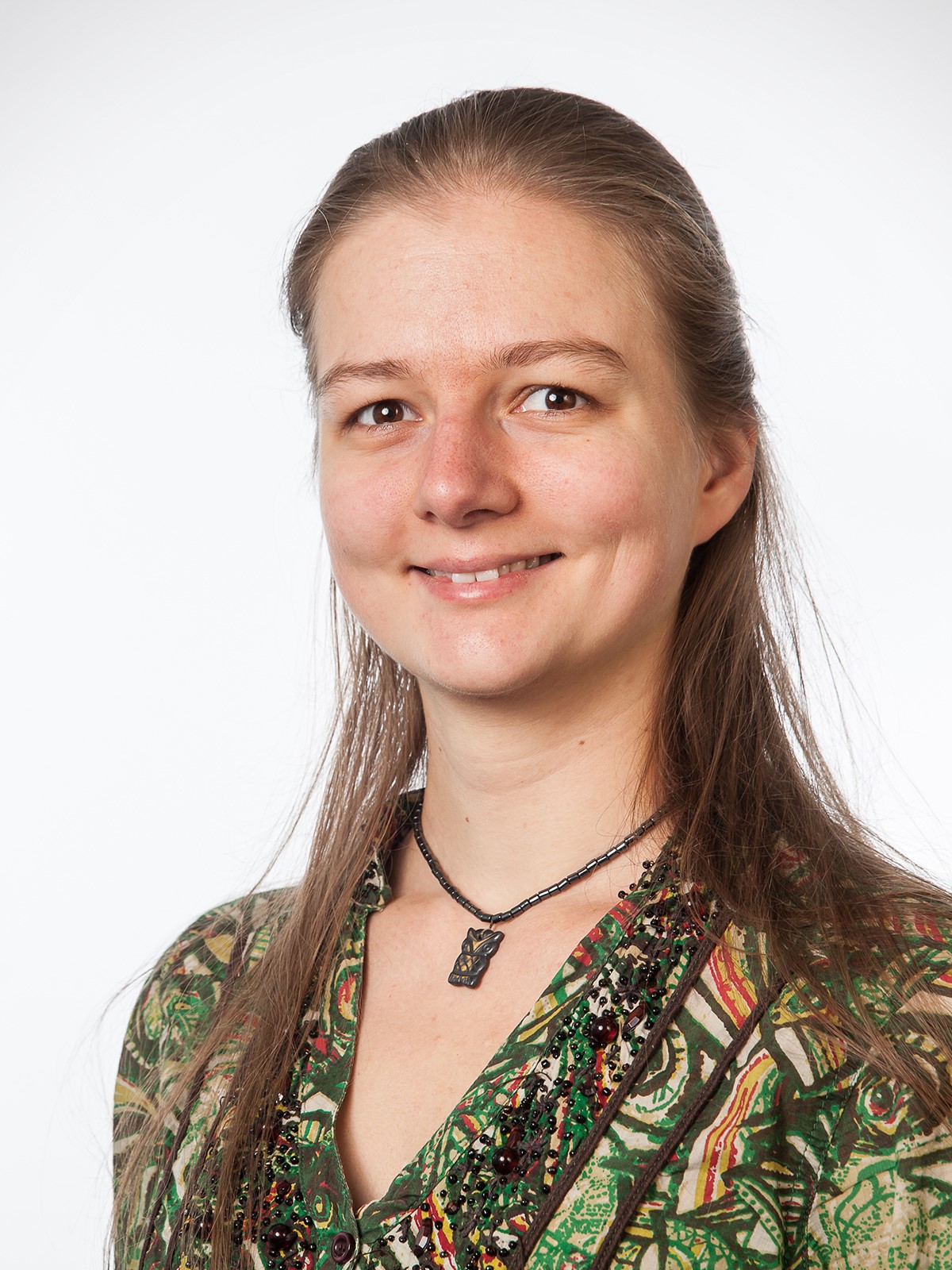 During her graduation project, Linda achieved something truly remarkable by expanding and implementing a new piece of theory: the first realistic simulation of a robot arm without an external energy source. The robot extracts the necessary energy from the movement of an object from a higher to a lower point.

Although a back-of-the-envelope calculation already showed that such arm could be possible, earlier attempts to prove this through meticulous simulations failed. It is the intent to publish Linda’s work, with one paper already under review for a major robotics conference.

We are impressed by the way Linda has been able to master theory from an exceptional number of courses and combine this theoretical knowledge in a creative manner. She implemented her approach with an utmost level of detail. The combination of the extent of her work and her accuracy in execution is truly exceptional. We are very excited that she has commenced a PhD trajectory at the department of Cognitive Robotics.

Current electrically powered robots consume a lot of energy, most of which is lost to actuator heating. I was the first to show feasibility of the Plugless Arm, a robotic arm which powers itself by only the small amount of mechanical energy released due to its specific task, a design challenge to foster research in energy efficient robotics.

Energy analysis of the full system, including processor, sensors and gripper, shows the Plugless Arm is indeed capable of fully powering itself. The low energy demands will increase the range and reduce the weight of future mobile robots. 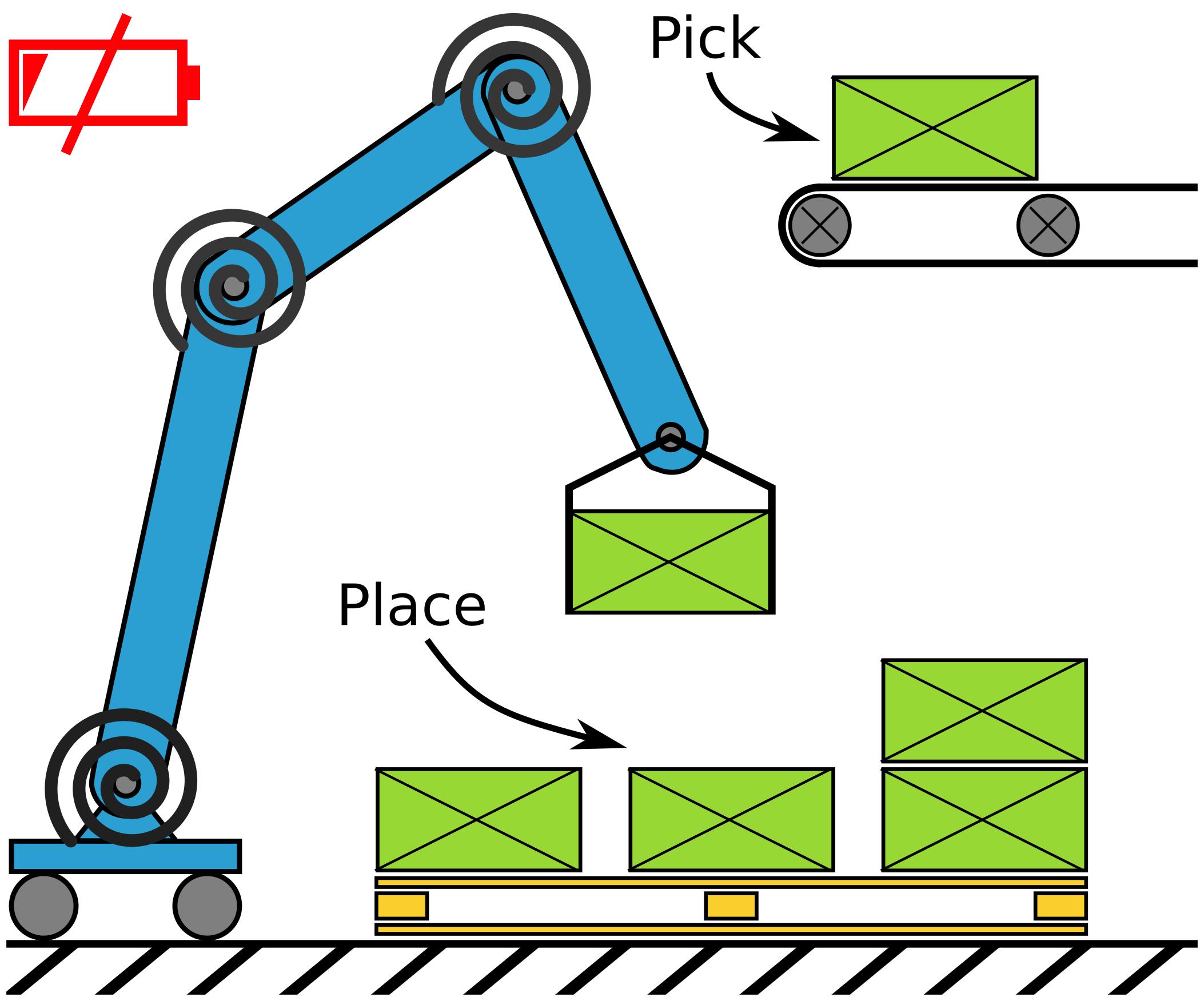