“Even while I was working on my PhD, my boss said: you are more a manager than a scientist. As PhD I already used tight deadlines and three weeks after receiving my PhD I started work at Shell.

The main theme of my career has been change processes. Not because I really enjoy setting up other organisations, but primarily because I am interested in the human side of things. How do you get other people enthusiastic about a project; what do you have to do to that end? For example, I was asked to improve morale at a department at the lab in Amsterdam after a third of the staff had been made redundant. And in Singapore we built a security centre from scratch to enable staff at a refinery work more safely.

I prefer not to refer to project management, but rather the management of projects. There is still plenty of work to be done in that respect. Approximately 40% of major projects still derail. They are delivered too late, massively exceed the budget or don’t meet the client’s requirements. When it comes to mega-projects in the oil and gas sector, this percentage rises to 70%. Incredible! The majority of projects simply do not adhere to what was agreed in advance.

“Approximately 40% of major projects still derail. When it comes to mega-projects in the oil and gas sector, this percentage rises to 70%. Incredible!”

One of my drives is therefore to increase project predictability. Can you, for example estimate the supposed complexity of a project? You could then modify project management accordingly. That doesn’t happen at the moment, people just start.

That’s the third point: a lot more time needs to be invested in developing and planning in advance. Managers dislike doing so as it costs money. However, decisions are often made in an early phase that project managers are later confronted with when there is already little they can do about it.

You should therefore start from the beginning, involving as many people as possible, as early as possible. That includes maintenance staff, the operators and contractors. They also have good ideas though people have a tendency to forget that. It’s all about knowledge and contacts. People are the key, they are the locus of transition from technology to the human scale.” 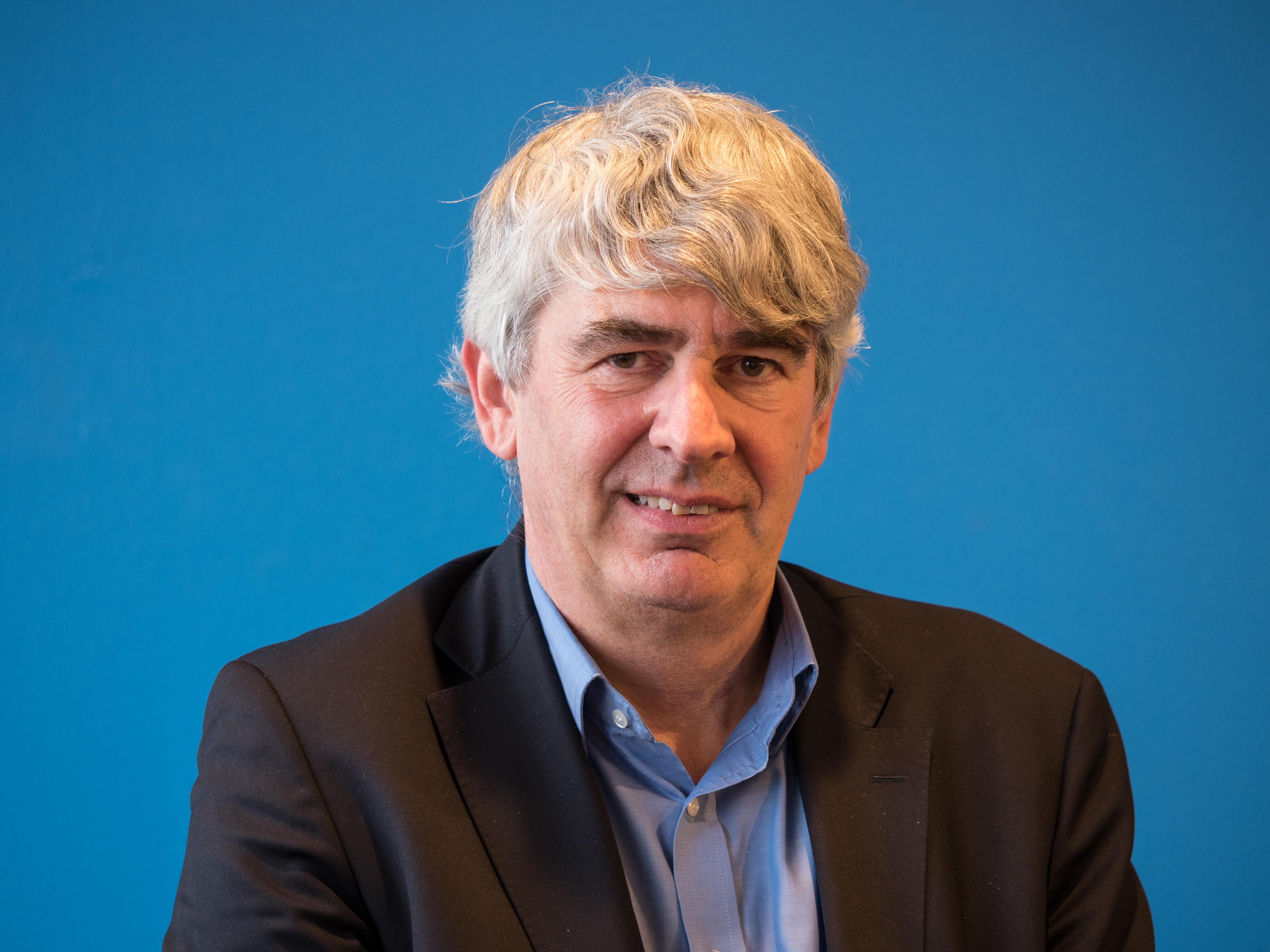