Carbonated water for steam and power

Delft geophysicists are participating in the international Succeed study into the effects of CO2 storage in geothermal geysers. How does the gas affect the subsurface?

In the Netherlands you can pump hot water out of the ground, but in Iceland, Turkey and New Zealand there is steam everywhere,” says Dr Karl-Heinz Wolf. “Geysers erupt continuously, fed by an almost endless supply of geothermal energy and by water that flows down through large fault zones.” This releases so much steam that connected generators produce as much electricity as a large coal-fired power station.

A geothermal well seems like an eternal source of green electricity. But it often doesn’t last that long. Steam pressure can drop over time (at least 40 bar of working pressure is required to power a turbine) because the water supply decreases, or because passages become blocked due to an earthquake.

And nor is geothermal steam climate neutral. Along with water and steam, greenhouse gases such as CO₂ and CH₄ (methane) are released from the ground. Depending on the composition of the ground, carbon emissions can be close to half of that produced by a gas-fired power station.

How great would it be if you could capture the CO₂ and inject it back into the ground with the cold water so that it also stimulates production? The Succeed research project (Synergetic Utilisation of CO₂ Storage Captured with gEothermal Energy Deployment) is attempting to do precisely that.

One cubic metre of water in the subsurface can contain about 10% CO₂ by volume, Wolf estimates. This carbonated water is injected under high pressure and dissolves in water at a depth of a few kilometres, at fluid pressures above 100 bar. 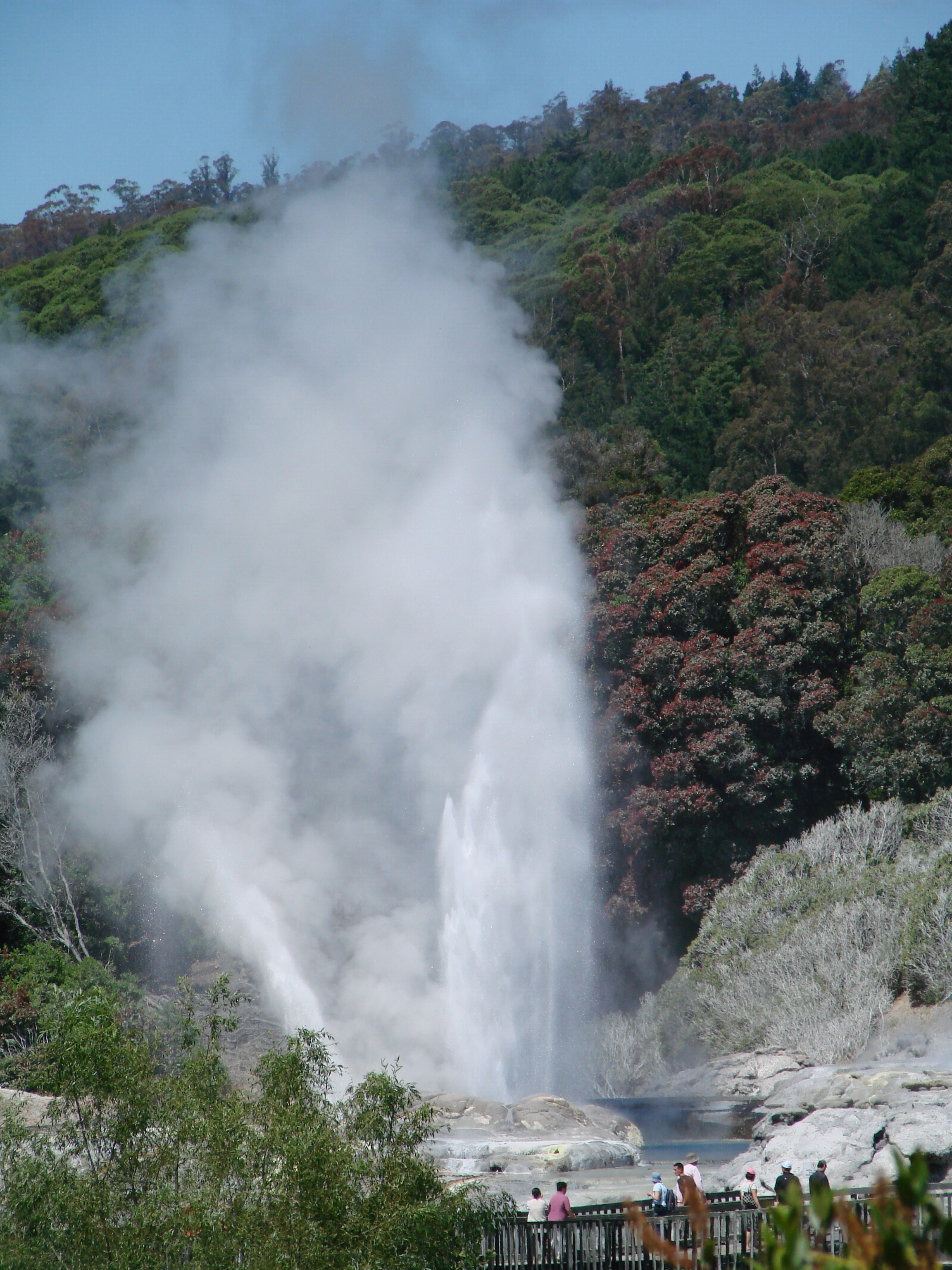 According to the researchers, carbon dioxide gas in the return flow can have a dual effect. Under the influence of the acidic spring water, mineralogical changes take place in porous rock underground. For example, the micropores in limestone can become worm-like pores, which increases their permeability. During the ascent the carbon dioxide dissolved in hot water will create additional expansion – and a greater steam pressure.

To test these expectations, researchers want to be able to follow the CO₂ water mix in the subsurface. This requires field measurements and geo-physical laboratory research.  The Applied Geophysics and Petrophysics research group (CEG) is to participate in field experiments in Turkey as a research partner, producing images of the subsurface and providing lab support.

Delft researchers are working alongside the company Seismic Mechatronics to take and interpret seismic measurements. An environmentally friendly electric vibration source, developed by Dr. Guy Drijkoningen (CEG), transmits signals through the subsurface, while a network of fibre-optic cables in the well and at the surface registers the return signals from the subsurface.

In four years’ time, we should be able to understand the effect of injecting CO₂ into the geothermal source. 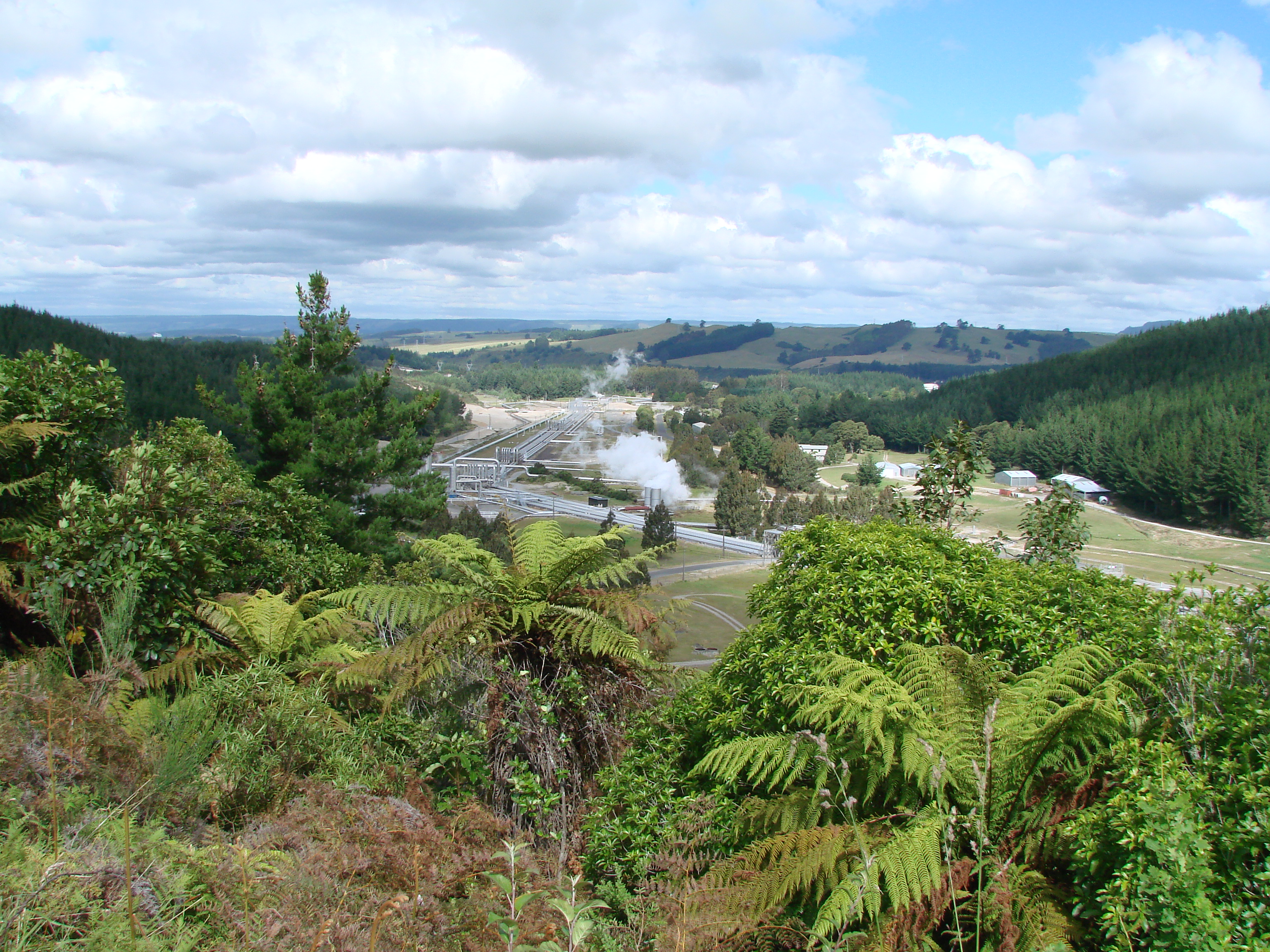 It is dark underground, but the topics this theme covers are certainly not. Researchers from Delft have discovered that earthquakes can be mapped by analysing infrasound from the atmosphere. Their discovery could save lives. And the proposal for underground gas storage in geological formations has won Dr Hadi Hajibeygi a Vidi research grant from the Dutch Research Council (NWO). Illustrator Stephan Timmers drew an illuminating illustration to a story about the Delft Geothermal Project which will be supplying heat to the campus and its environs. And the students on this photo investigated how you can locate a body underground using their scanner. This and more in the ‘Underground’ theme.