We have ten times more brain cells in our head than the number of people on the earth. Technical neurobiologist Dimphna Meijer is conducting research into these neurons by making scale models of the networks they form. Ultimately she hopes to be able to translate this knowledge into clinical practice. “The neurobiologist of the future is also an engineer.”

Our brain contains 100 billion neurons; that is more than ten times the population of the world. This astronomical number presents us with a question of almost equal immensity. For how do these neurons work together? “We know that the neurons are there, we know a little about their length, the way they behave and that they communicate with each other. But we don't know what language, what words they use,” says technical neurobiologist Dimphna Meijer. “Our aim is to understand the communication between neurons at molecular and cellular level, and also in the form of networks. This knowledge will ultimately be used in clinical practice.”

Each individual neuron of the billions in our brain makes around a thousand connections with other neurons. Meijer and her colleagues are cultivating neuron cells in their laboratory. By studying these cells closely, they are finding out more about the process underlying these connections between two neurons. Meijer discovered that a connection is made at molecular scale: proteins on the cell surface form a real connection from one neuron to the other. “Think of it as a bridge at a molecular scale, just a few nanometres in size,” says Meijer. This kind of bridge can be very simple, a connection between neuron A and neuron B in the form of two proteins. “Protein A may be elongated, as if the neuron was sticking out an arm. Then protein B consists of tiny spheres that protein A can easily latch on to.” Sometimes the bridges are more complex and form a sort of nanoconstruction with multiple proteins. 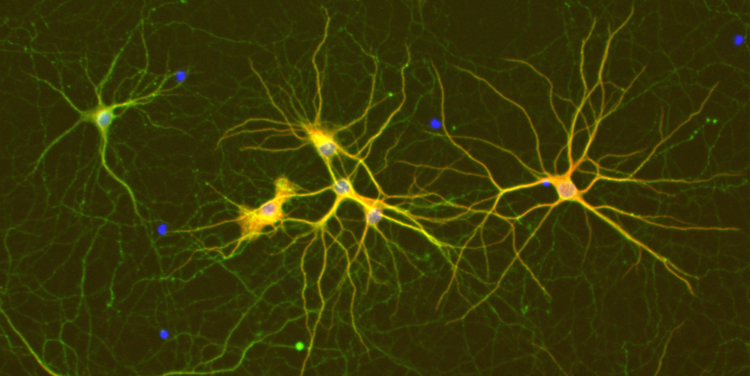 However, to find out exactly what happens when such a bridge is formed, we need context in the form of the neuron, for after all it is the cell that determines how and where a protein is expressed. This is why Meijer is working together with her biotechnology colleagues to study the bridge proteins at cellular level. For this they are using a combination of biochemistry and mass spectrometry whereby the researchers isolate the proteins in a neuron and then bombard them with ions so that the proteins become electrically charged. Studying how the proteins fly around in a magnetic field enables the researchers to identify them.

“Once we know what the protein looks like, we can start to play with it,” says Meijer. “For example, we can attach a fluorescent label, so we can follow it live under the microscope. This enables us to see the speed it moves at and where it is going. And we can see if it clumps together with other proteins, or if it spreads across the whole cell membrane.” This knowledge in turn helps other researchers to gain a better understanding of how cells communicate with each other. “Right now we are studying a bridge protein that causes protuberances, or fingers, on the cell membrane," says Meijer. “We think that this finger is just the beginning of a contact with another cell, and so this protein is important for the first step in forming cell-to-cell contact at both molecular and cellular level.”

But how do neurons behave when together in large numbers? Meijer mimics that interplay in her laboratory using a biological scale model. ”We are now able to create a network of around ten thousand neurons in a propagator,” says Meijer. “Using an automatic microscope, we can make a large-scale detailed photograph of them, thus charting the entire network in the propagator; we are studying which cells form physical connections with each other, how the paths travel and which cells organise the connections.” Ultimately Meijer hopes to understand the communication between neurons so well that she will also know how the billions of neurons in our brain talk to each other and form networks. 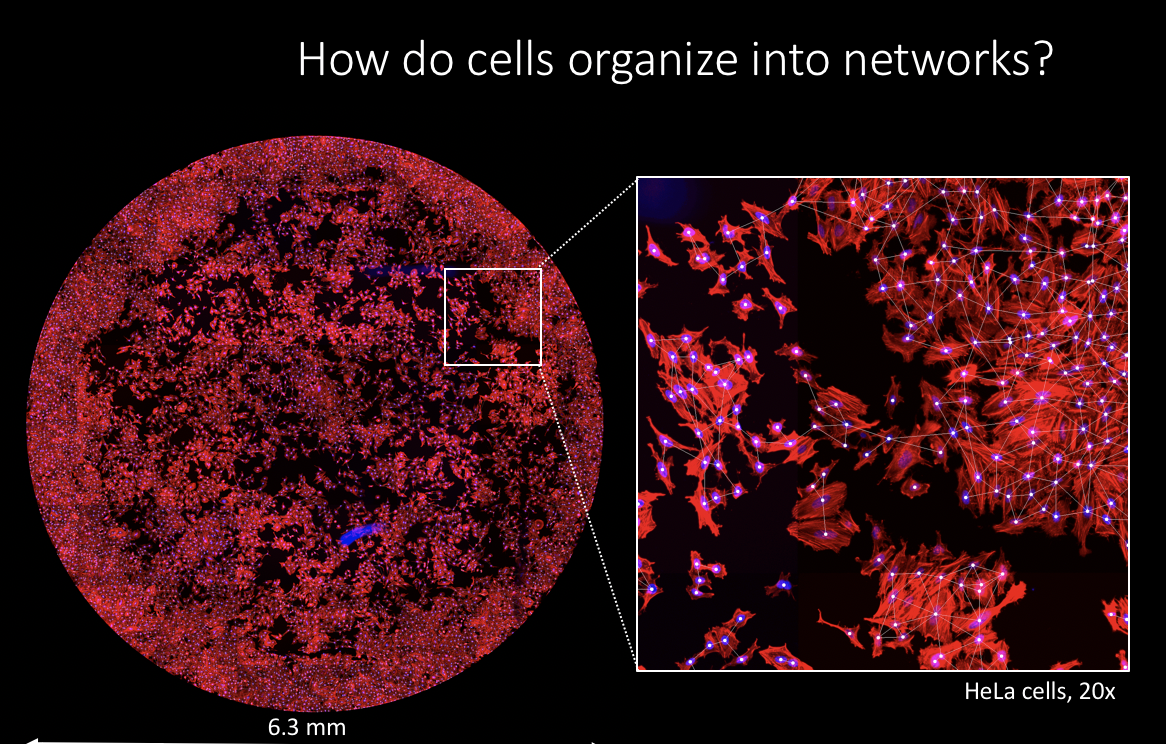 In her research, Meijer is first trying to find answers to basic fundamental questions before going on to apply the knowledge. This is why she feels fundamental research is essential. “Within the neurosciences, as in cancer biology, scientists take the ‘sick’ situation as their starting point. But in my research into neurological deviations, I turn this around. I am convinced that the focus needs to be on fundamental processes. Once we understand how these work, we can hopefully in the future influence these processes in patients with connectopathies: diseases where the connections between neurons do not function well, such as in schizophrenia and ADHD. For example using medicines that rebuild or repair the connections between neurons.”

The specialised field Dimphna Meijer and her colleagues are working in is as yet largely unexplored, but her appointment as neurobiologist at a university of technology gives her a huge advantage in her research. “We must combine the specialisations of biology and technology if we want to progress. This requires innovations and the system and process-oriented thinking that TU Delft is so good in.” Meijer derives a great deal of pleasure from working at the interface of two specialisations. “For me, the best moment of the day is still when one of my PhD students takes me to see an image under the microscope. We are faced with an enormous problem, because we still know far too little about the brain. Yet combining biology with technology will enable us to make huge strides. The neurobiologist of the future is also an engineer.”

Dimphna Meijer started her academic career in Utrecht, where she studied Biomedical Sciences. A research internship at Harvard Medical School in Boston aroused her interest in neurobiology. She stayed in the USA for six years and conducted her PhD research in the Neurobiology Department at Harvard Medical School. Upon her return to the Netherlands, Meijer spent four years as a post-doc in the Department of Crystal and Structural Chemistry at Utrecht University. Her experience comes together in her present position as Assistant Professor of Technical Neurobiology at TU Delft, where she has been leading the research group since 2018. 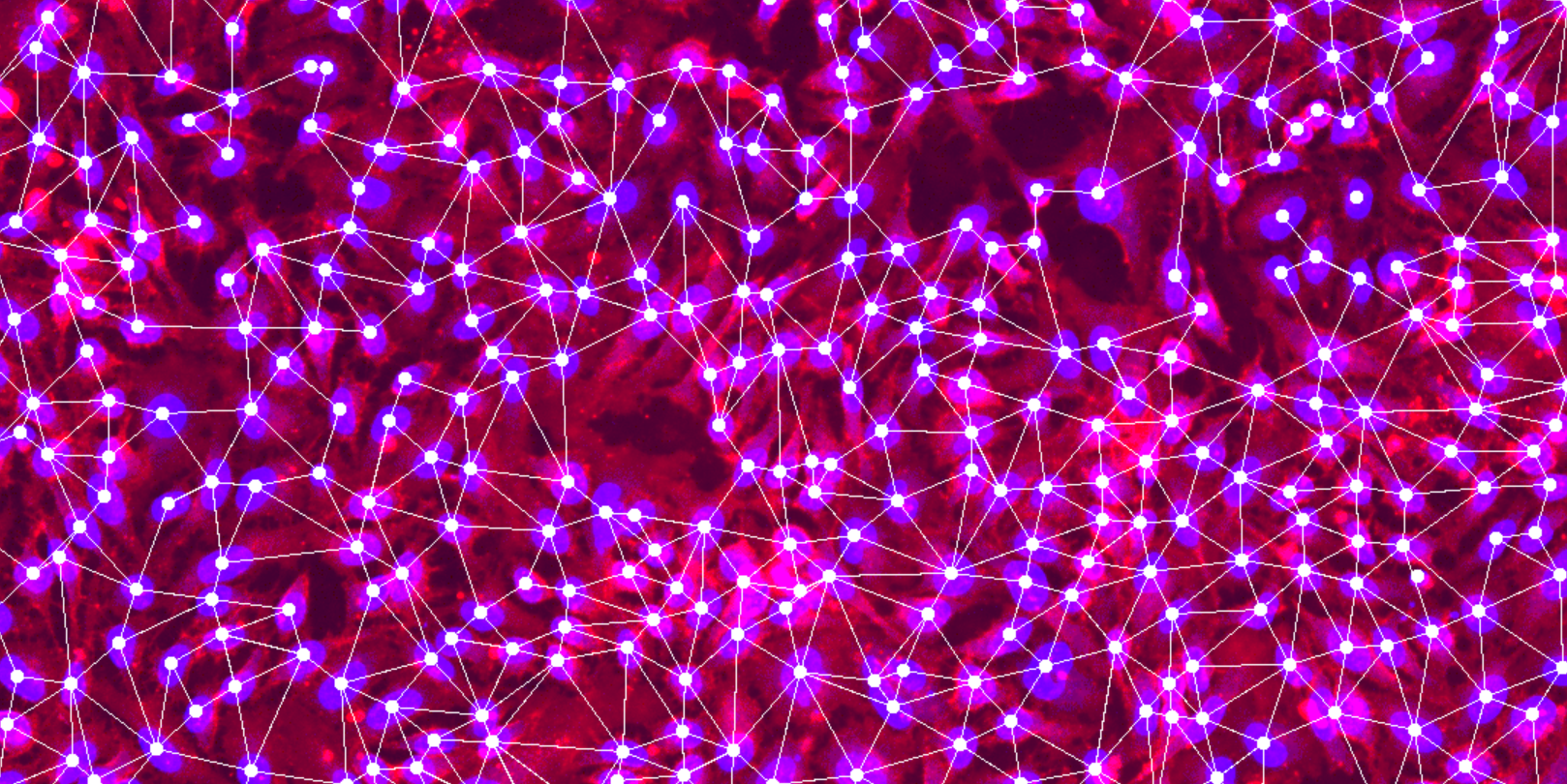