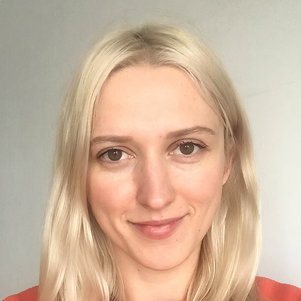 Research
Joanna is a member of the Designing Intelligence Lab that works on investigating how humans and AI can work together creatively over an extended period of time. Her research interest lies in building a conversational agent being able to engage in meaningful interaction during creative group processes with the goal to stimulate the group interaction and its creative output.