Our goal is to design robots that consume little or no energy. Our main approach is to use Clutched Parallel Elastic Actuation (CPEA). Below, you find information about our CPEA concept and a new type of clutch we developed.

In Parallel Elastic Actuation (PEA), a spring is placed in parallel with the motor, meaning that the torque on the joint is shared by the spring and the motor. The main problem with conventional PEA is that it does not allow to freely choose at which instant or configuration to store or release energy. Therefore, we developed the Bi-directional Clutched Parallel Elastic Actuator (BIC-PEA), which reduces the energy consumption of robots by loading and unloading the parallel spring in a controlled manner. The concept of the BIC-PEA consists of a spring that is mounted between the two outgoing axes of a differential mechanism. Those axes can also be locked to the ground by two locking mechanisms. At any position, the BIC-PEA can store the kinetic energy of a joint in the spring such that the joint is decelerated to zero velocity. The spring energy can then be released, accelerating the joint in any desired direction. Such functionality is suitable for robots that perform rest-to-rest motions, such as pick-and-place robots. In hardware experiments, we reached reductions up to 65%, which is larger than other concepts with the same functionality. 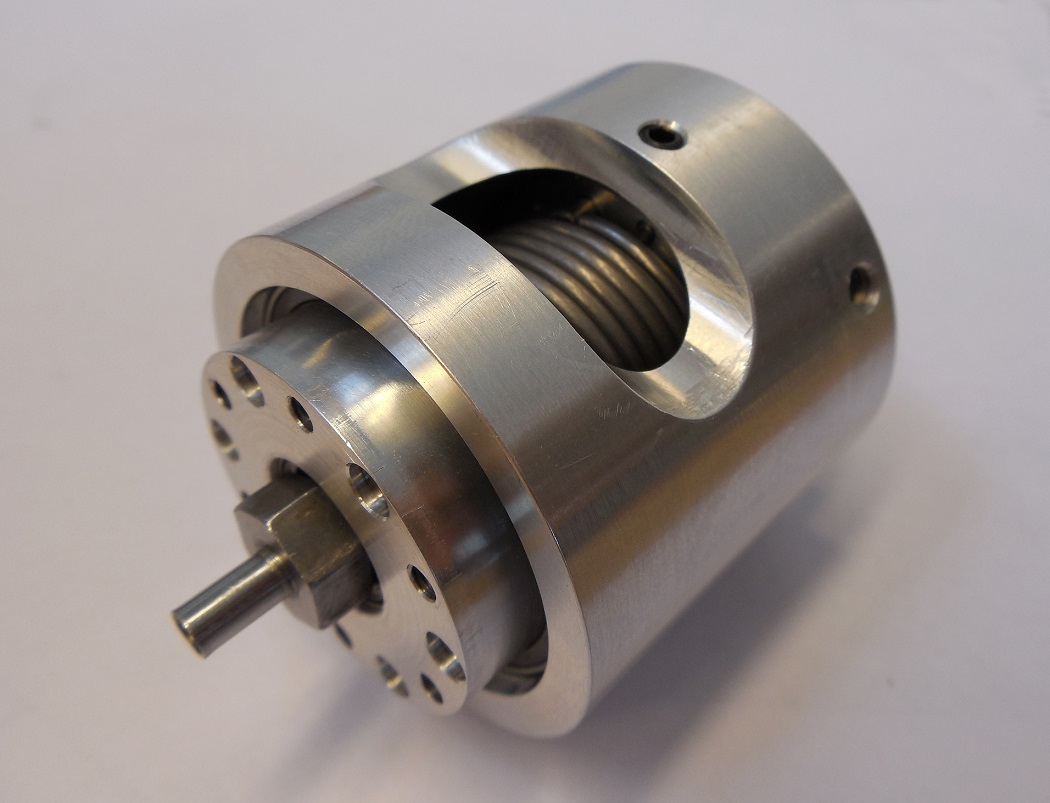 A video with an explanation of the working principle of the BIC-PEA can be found below: 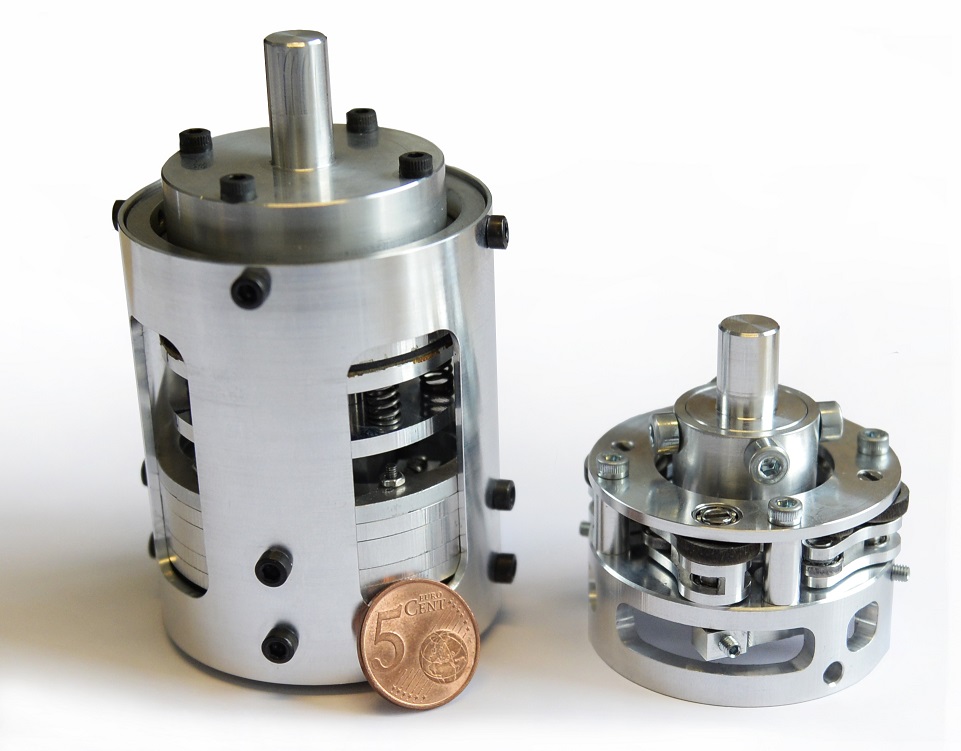