Cognition refers to intelligent behaviour, the essential characteristic of living beings. In humans, this behaviour is based on key cognitive capacities such as perception, action, emotion, language, learning, memory, reasoning and consciousness.

Cognitive robotics is about developing intelligence in robots. The Cognitive Robotics research group at TU Delft focuses primarily on how robots can best plan and carry out their subsequent actions, so three cognitive aspects come into play: perception, thinking and acting.

The new Department of Cognitive Robotics brings together Delft robotics research, which used to be divided into two separate departments: Systems and Control and Biomechanical Engineering. Our research focuses on: 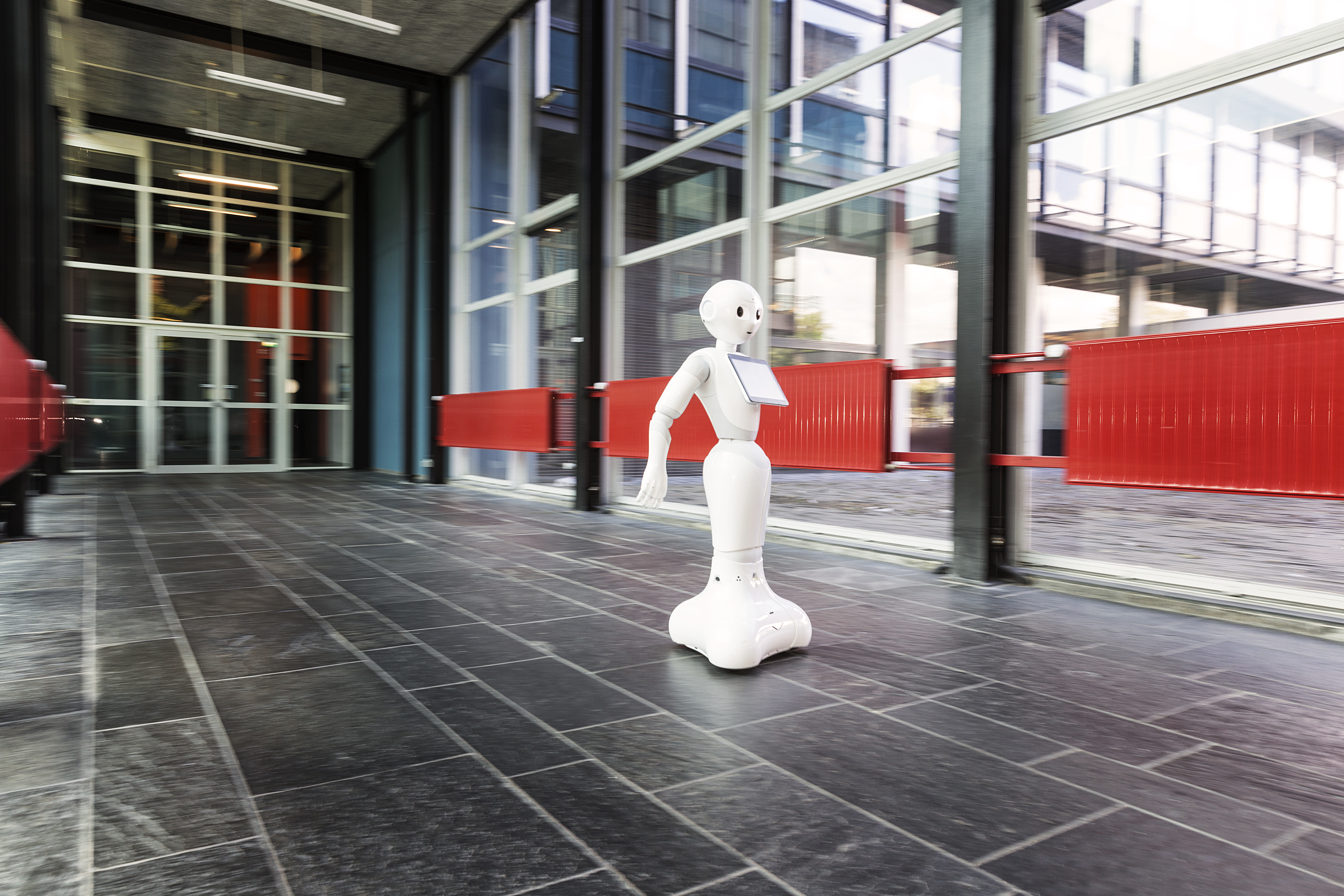 The fundamental work of the Department of Cognitive Robotics is used in various Delft field labs, where practical robot applications are being developed and tested on a small scale (RoboHouse, SAM|XL and AIRLab Delft). From these field labs, the work eventually finds its way into practical applications in numerous industries, agriculture and horticulture, and retail.

Full and prolonged levels of lockdown are unsustainable in the long run. More flexible social distancing approaches are already being applied in many countries and regions, while the tools for decision-making are still ‘work in progress’. TU Delft researchers are using applied mathematics to propose a tool for local authorities that enables them to apply a faster and more flexible approach to social distancing.

Self-driving cars are coming. But for all their fancy sensors and intricate data-crunching abilities, even the most cutting-edge cars lack something that (almost) every 16-year-old with a learner’s permit has: social awareness.
More news