Joaquín Liaudat will investigate the “Formation and Vanishing of Discrete Gas Flow Pathways in Clays” using a combined experimental and numerical modelling approach.

The formation of Discrete Gas Flow Pathways (DGFP) is the mechanism whereby a gas phase penetrates a liquid-saturated clay-rich material in the form of narrow channels created by the mechanical action of the gas pressure. It is a very complex phenomenon, which is strongly affected by small and larger scale heterogeneities in the material, resulting in a partly random process. DGFP occur in a range of natural and engineered processes (e.g. release of methane from ocean or lake floor sediments, stimulation of sensitive hydro-carbon reservoirs, CO2 injection and storage in subsurface reservoirs, and gas migration through clay barrier in Geological Disposal Facilities for radioactive waste). Despite its multiple environmental and economic implications, the formation, development and vanishing of DGFP networks are poorly understood on a fundamental level. 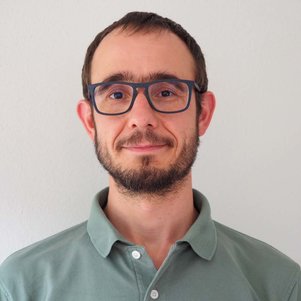