What is bubbling underground?

Of the many renewable sources of energy currently being explored, it was geothermal energy that caught the imagination of Cas Verweij. Geothermal energy, which is produced by pumping up hot water from reservoirs far below the Earth’s crust, has many uses. One of which is heating homes. Cas is studying the CO2 bubbles in the sub-surface to see if the rocks are suitable for geothermal energy.

As a MSc student of Applied Earth Sciences, Cas worked on a European-wide project about geothermal energy, set up by seven of Europe’s most prestigious universities, including TU Delft. TU Delft's particular expertise lies in sub-surface processes. Cas’s lab-based experiments allowed him to look at the small CO2 bubbles that are released as the water seeps through the rock. The more CO2 is in these bubbles, the less useful the rock is for geothermal energy.

What made you decide to become part of this research project?

For my master thesis, I really wanted to carry out the research at the Rock Mechanics lab at TU Delft, so I responded to a thesis proposal the lab had put online. During the first interview, my supervisor suggested I turn my attention to researching sub-surface water bubbles, which was not quite what I had expected and which I knew nothing about. But after reading up on it and doing some research I got very excited about it. 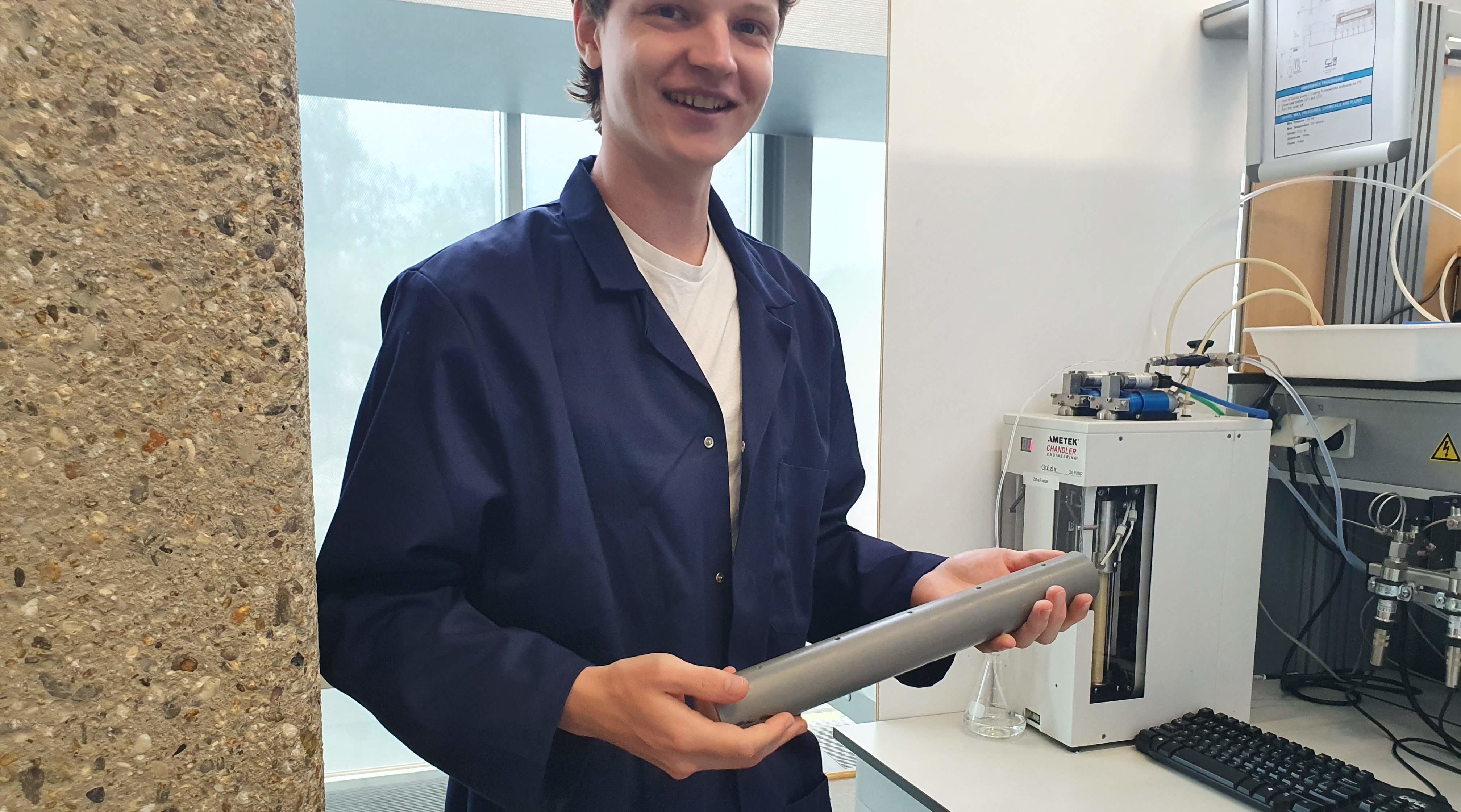 What was your role in the project?

My master thesis included research into the CO2 degassing process, why and how it starts and how it affects the water penetrating the rock.

I spent about six months in the lab experimenting. I pumped water containing degassed CO2 through a variety of different rocks under very high pressure and temperatures. Pressure sensors measured how easily the water traveled through the rocks while at the same time gauging the effect of the CO2 bubbles released by the water.

Did the work chime with your BSc Applied Earth Sciences?

Which elements of your Master’s programme were you able to apply during the project?

I am doing the Petroleum Engineering track within the MSc Applied Earth Sciences. Petroleum Engineering, as the name implies, is aimed at the oil and gas industry. It teaches you about oil and gas streams in reservoirs and the solubility of gases in oil. However, much of what you learn is directly applicable in the field of more sustainable forms of energy, like geothermal energy. The new master programme Applied Earth Sciences focuses more on these new forms of energy and on utilising Earth’s natural resources in a more responsible and sustainable way, whereby the exisiting techniques for energy extraction remain important in finding new solutions. 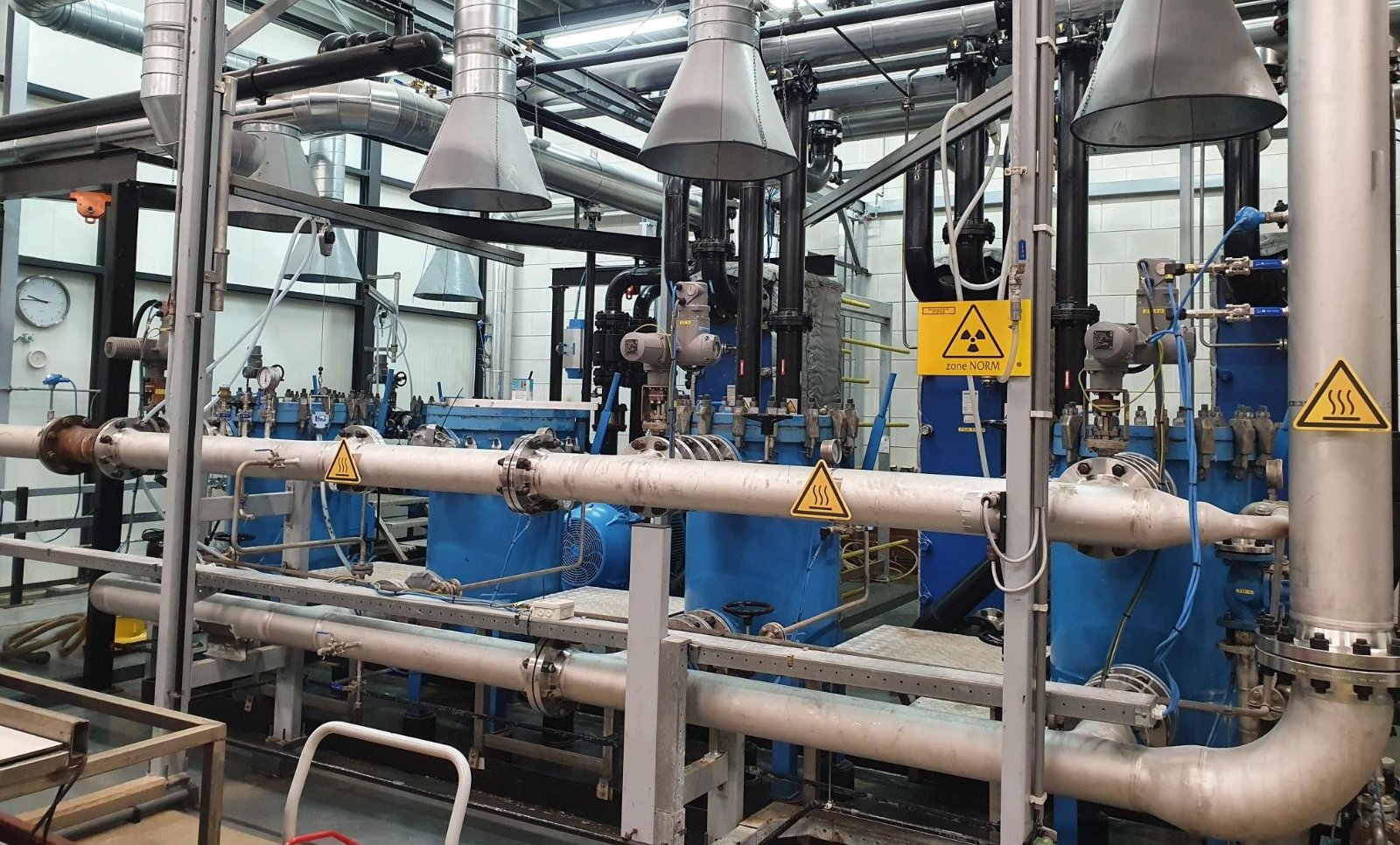 What were you looking forward to most when you started the project?

The bit I looked forward to most, and which did in fact turn out to be the bit I liked best, was the work in the lab. It was the physical side of the work, as opposed to sitting behind a computer all the time, which attracted me to the Rocks Mechanics lab in the first place. After six months I can say my expectations were more than met.

What was your biggest challenge?

The biggest challenge was choosing which direction to take the research in. There are so many possibilities and they are all interesting. Choosing the most important or most interesting direction proved to be very hard. 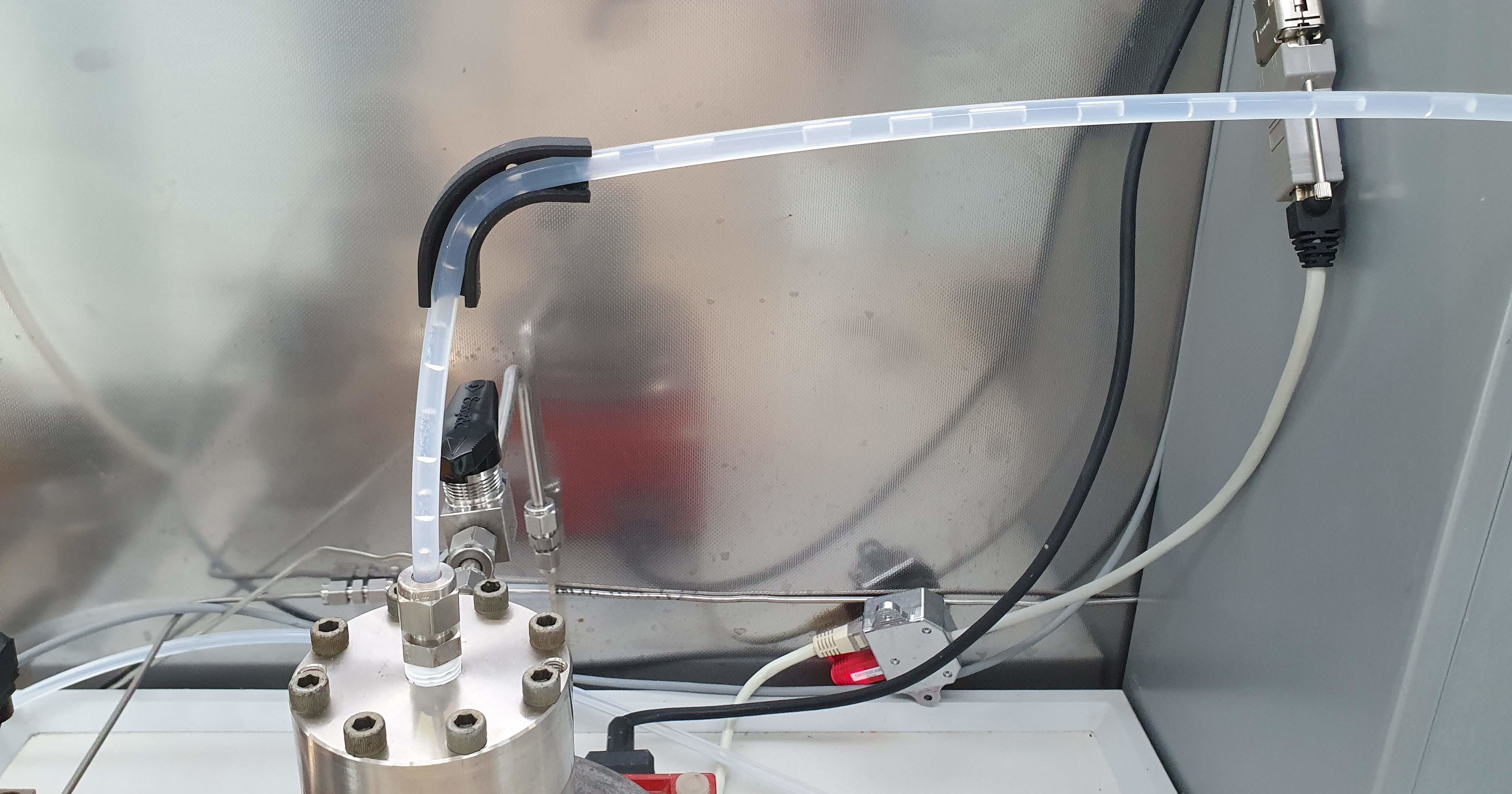 What is next for the research project?

When I have done my part, the research will go on to explore other variables which influence the degassing process of CO2 in rocks, such as the salinity of the water.  There will also be experiments using a CT scanner to gain a better understanding of the CO2 bubbles and how they behave in rocks.

And what are your future plans?

After I finish my studies at TU Delft, I intend to round off my Master’s degree in International Public Administration at the Erasmus University. I would then like to combine the two fields, for instance in a job that involves policy making in the area of geothermal energy. 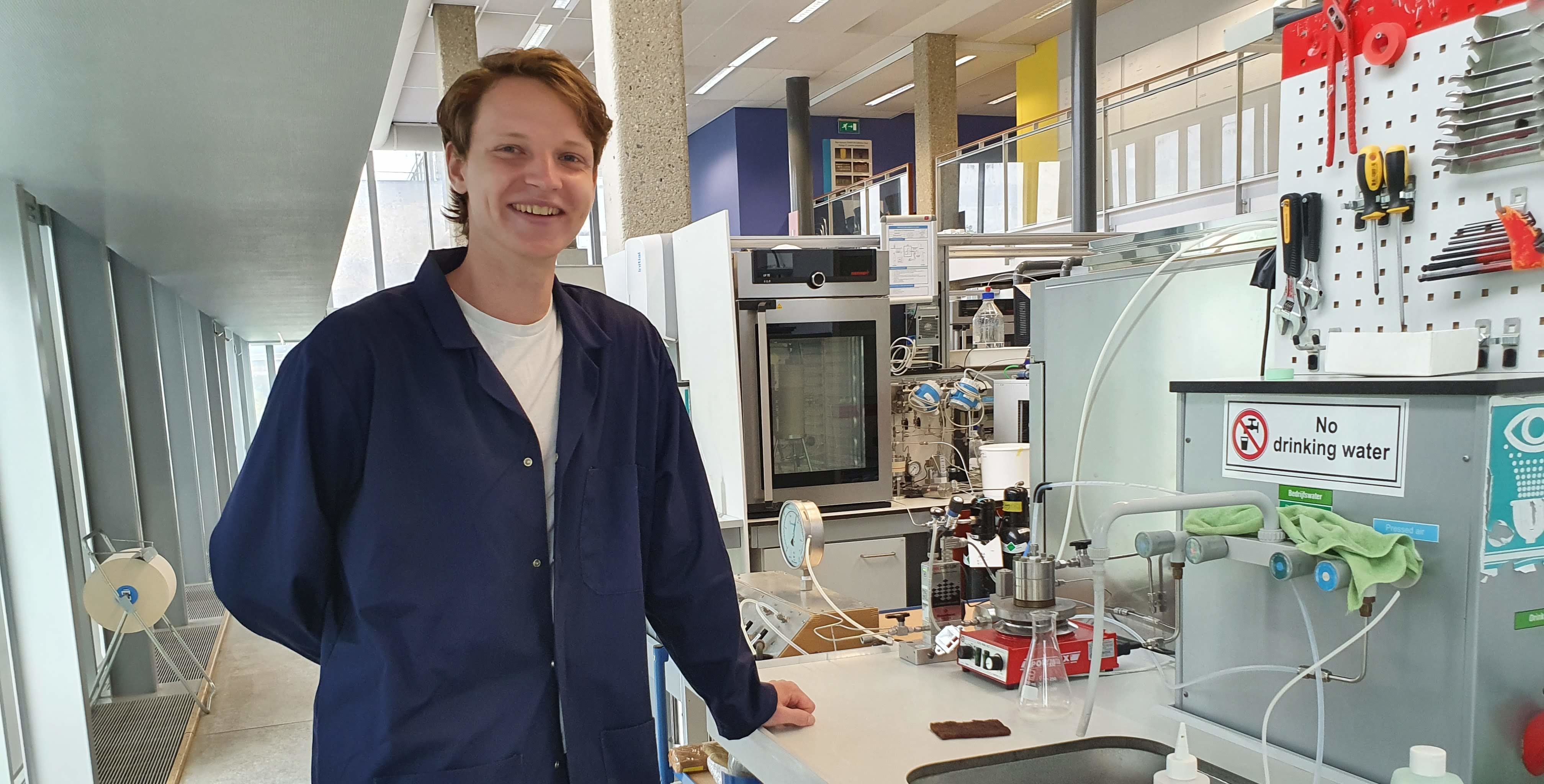 Curious about the geothermal research well on TU Delft's premises?