People in rural India traditionally live in so-called ‘mud houses’, houses made of a blend of clay, sand and silt. This material is not water-resistant, and over time, rain causes the walls to crumble. Residents have to replaster their walls after each rainy season. There is currently no affordable alternative. However, with his TU Delft Global Research Fellowship, civil engineer Kulshreshtha hopes to see this change.

In rural areas, building materials for brick houses cost two to ten times as much as for a house in the city. PhD candidate Kulshreshtha, himself from India: ‘Transporting bricks and cement is extremely expensive, which means that the material costs account for up to 90% of the total costs’. Even so, India is witnessing a major shift from mud houses to brick houses. ‘Most people are not too concerned with the plasterwork itself. But while you are busy replastering your house, you always have your neighbour’s brick house in the corner of your eye. And they do not need to bother plastering’. Kulshreshtha believes that the lack of water resistance of the mud houses is primarily a technical issue. ‘It is a characteristic of the material. My engineering mind then starts to wonder whether it is possible to alter this characteristic. And while I’m at it, whether I can develop a sustainable alternative for brick and cement. You see, large amounts of CO2 are released during the production of cement’.

It was during his Geo-Engineering Master’s degree that Kulshreshtha accidentally made a discovery that sowed the seeds of this project. ‘I saw the villain called ‘Sandman’ in the film Spider Man 3. He can transform from sand into stone and, even more fascinating: vice versa, from hard to separate particles. Biobased materials, materials made from living components or components that once lived, cannot replicate this process’. Kulshreshtha started to experiment using corn starch: during this process, he microwaved a mixture of sand, water and cornflour. ‘It turned out that this mixture became as strong as a brick in just 5 minutes!’ Kulshreshtha christened the material ‘CoRncrete’ and it formed the basis of his graduation project.

CoRncrete cannot be used on its own to build houses. Just like mud houses, it degrades in water. Kulshreshtha: ‘This is generally the case with nearly all biobased materials. Buildings constructed of biobased materials always require an additional protective layer. Or the material needs to be modified using chemicals or bacteria, which is very expensive’. Kulshreshtha therefore embarked upon a new challenge: to produce a biobased material that is water resistant of its own accord. ‘I already identified the potential during my graduation project, now I can research it in greater depth’. 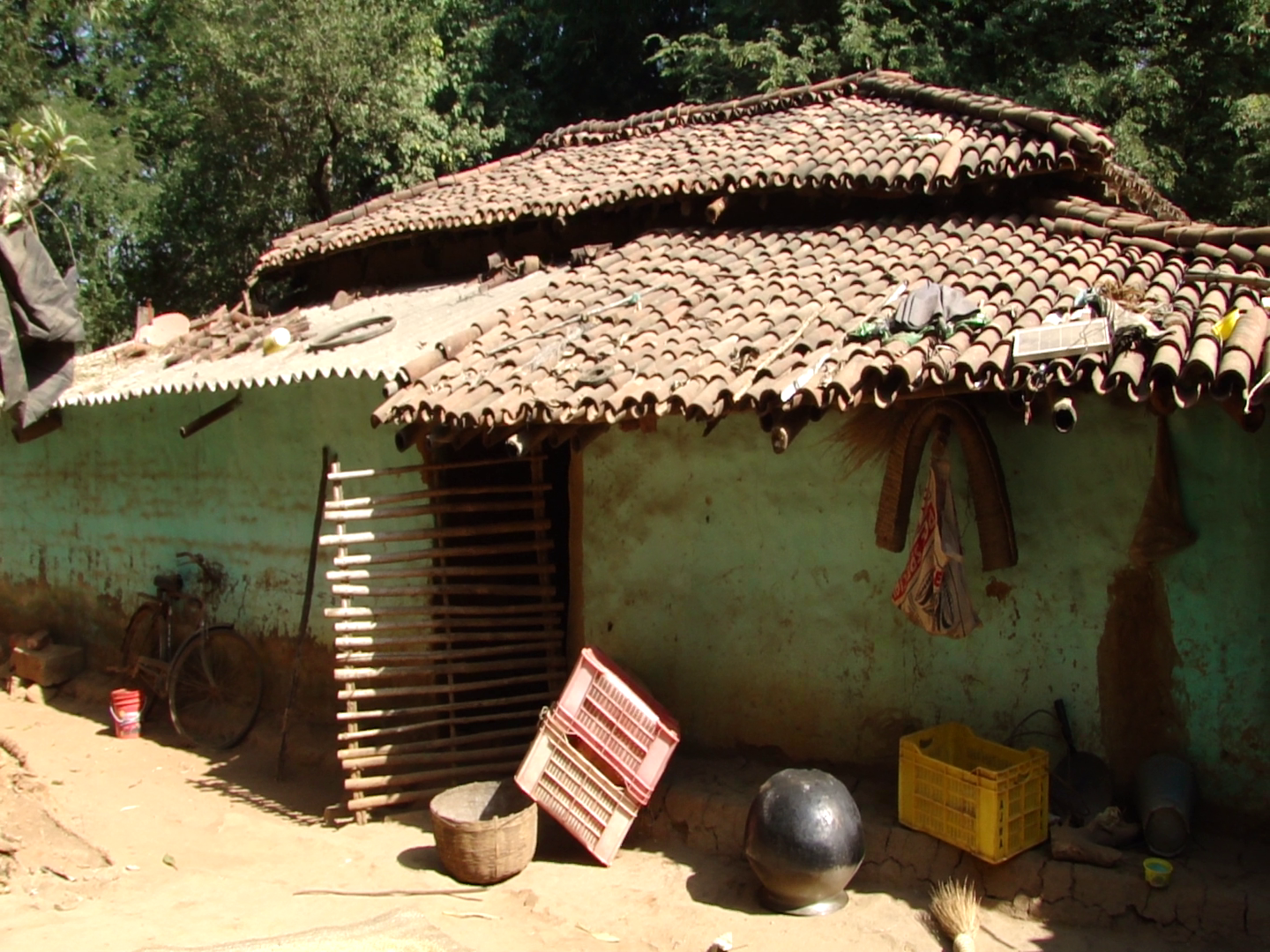 Kulshreshtha is thinking in terms of adding starch to the mixture currently used to build the mud houses. But not starch taken directly from corncobs, cassava or potato. ‘That would be a waste, as they can all be used as food. I use the agrarian waste, as starch can also be found in all of what is discarded from a corn or potato plant’. The aim is to develop a local ‘recipe’, that would enable the construction of a house using bricks made from local earth and agrarian waste. ‘We will also attempt the process using alginates,extracted from seaweed; and alginates are also a by-product of a Nerada® wastewater treatment plant. And I also recognise great potential in cowpats. The grass fibres they contain make the mud strong and help in resisting water’.

The local ‘recipe’ should not be patented for monetary benefit. ‘Usually families build their own houses, or they employ a local building contractor. Everything is local. They would not want to pay someone from outside of the village who is earning money from their house because of a patent’. Kulshreshtha travelled all around India for nine months prior to his project. ‘During my travels, I established numerous local contacts with contractors, architects and institutes that build mud houses. They will all soon be permitted to build using my local recipe – and only then will we really see if it works, also on a large scale’.

In the fourth year of his research, Kulshreshtha and his team plan to build a demonstration house close to Tiruvannamalai in India. ‘During my nine-month tour of India before this project, I met a man in Tiruvannamalai who builds amazing mud houses. Everyone who sees his houses immediately says: “I want a house like that, too!” And that is how it goes in practice: my project will only be successful if someone sees it and wants it for themselves’. That is why Kulshreshtha plans to build the demonstration house with a flat roof: the ‘modern’ brick houses also have a flat roof, while mud houses traditionally have pitched roofs. ‘I hope that a change in design will also lead to a change in perception’. 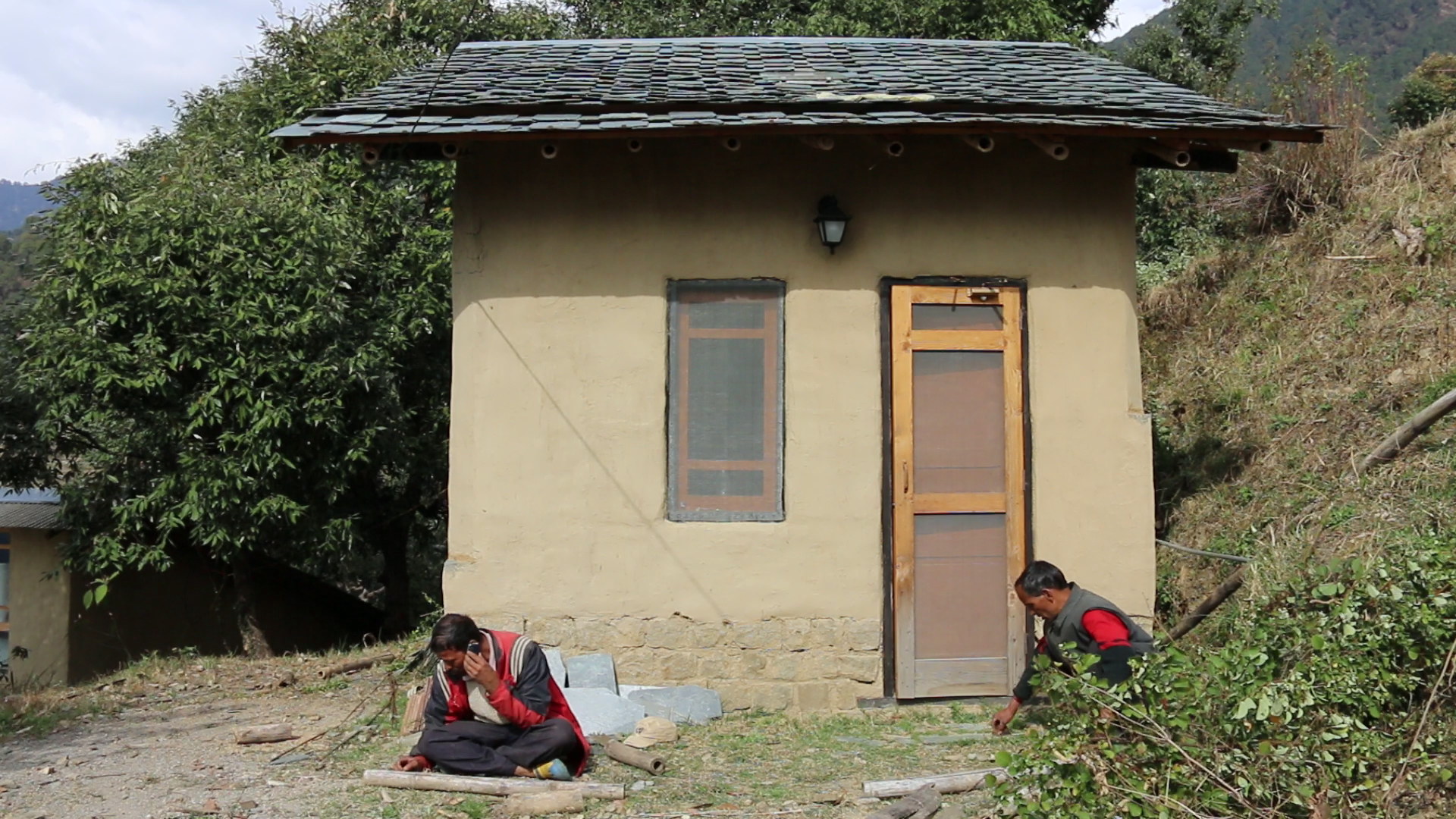 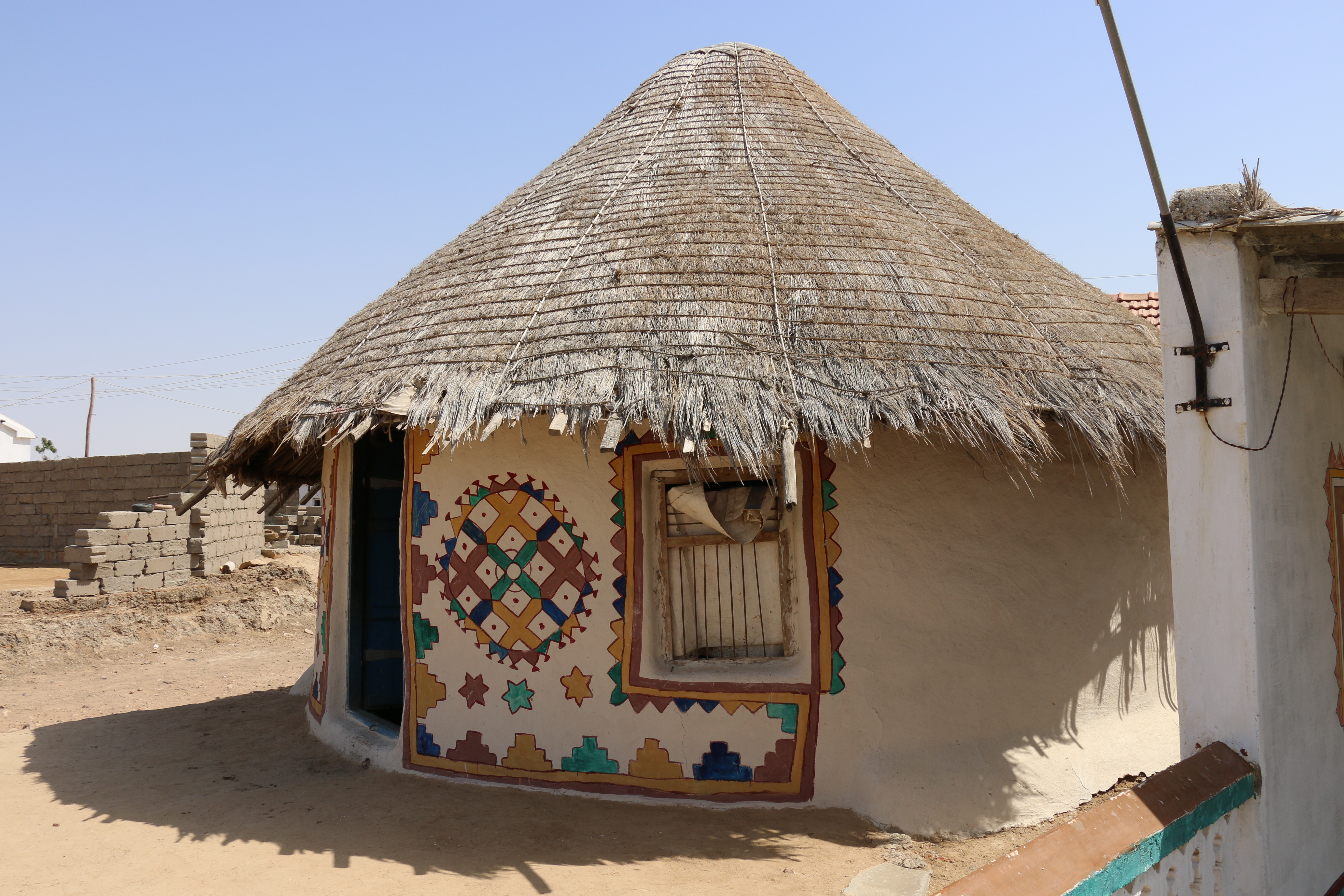 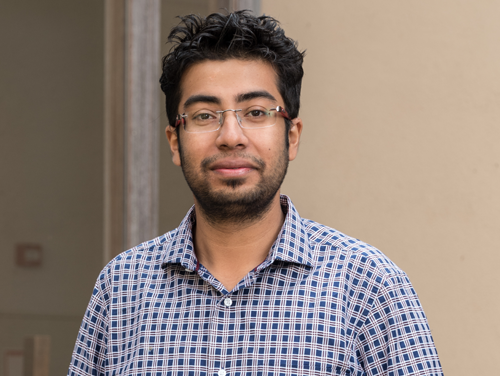