In this topic, we perform an extended analysis of both laboratory and in-situ data to assess the relevant timescales associated with flocculation and understand the role of different organic matter types on flocculation. The following research questions are addressed in the current projects :

Adapted Population Balance Equations (PBE) are often used to model in-situ flocculation.  We chose a novel approach based on the use of an adapted logistic growth model. This model has the advantage to be easy to implement in existing large-scale transport models (such as Delft-3D) and has a limited amount of input variables, all of which can easily be found from laboratory measurements. In contrast to most models, the particle classes we propose are not defined by particle size but in mineral sediment composition. One class is composed of (unflocculated) mineral sediment particles, another of flocculated sediment particles and the third one of organic particles. This classification is based on the in-situ observations. The model is at present parametrized using laboratory experiments, following the protocol that we recently developed. 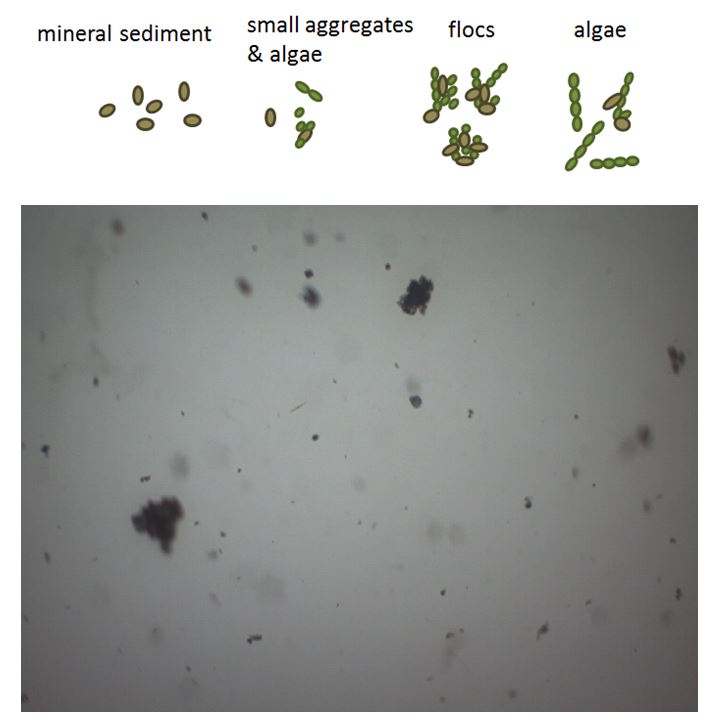 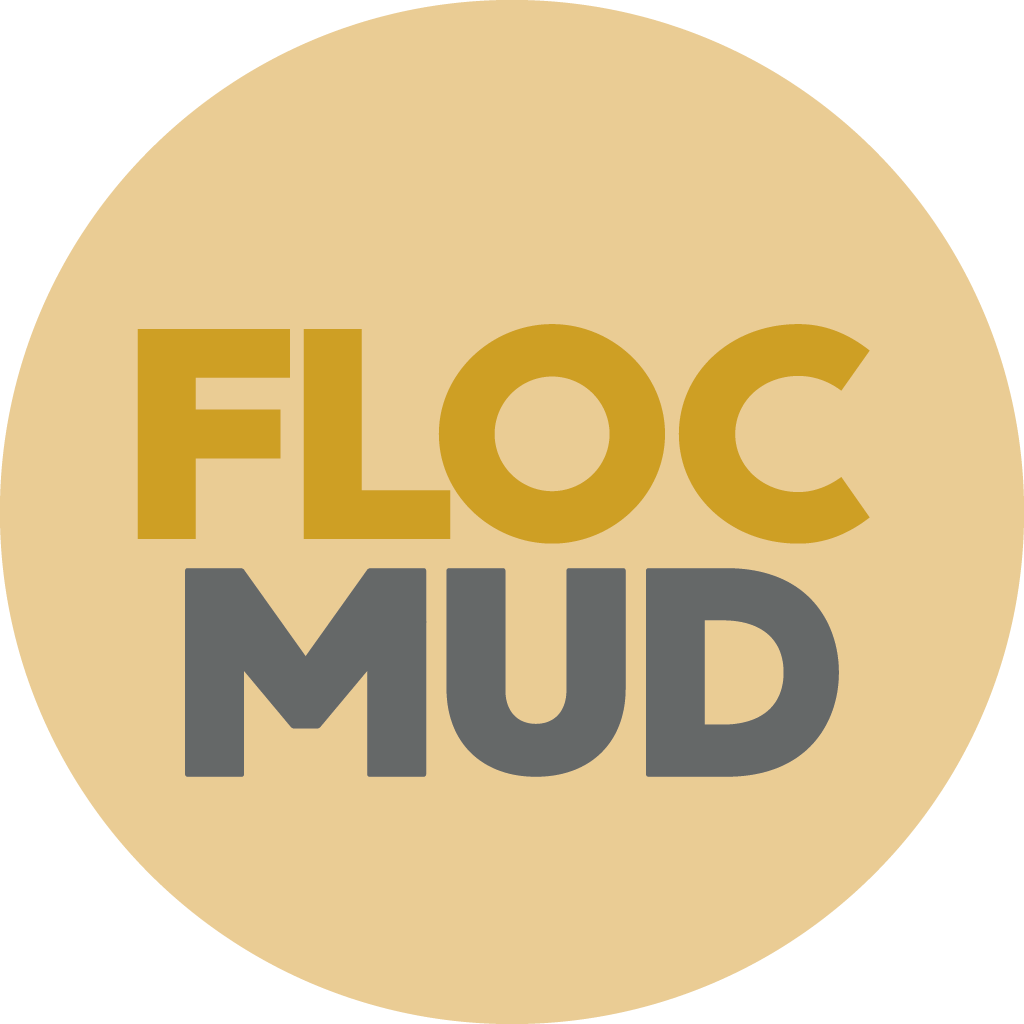