The cilia – tiny hairs – inside our body are important to our health. They help move fluids, such as phlegm from our lungs. Eduardo Gutiérrez Prieto, a master’s student in Mechanical Engineering in the Faculty of 3mE at TU Delft, explains through his research how cilia acquire their motion and how multiple of them can synchronize. This insight could lead to the more effective treatment of various illnesses. For example the treatment of smoker’s cough or other diseases of the respiratory system.

Eduardo Gutiérrez Prieto, who recently completed his master’s in Mechanical Engineering – Energy, Flow and Process Technology Track – at TU Delft, in fact is a mechanical engineer, but he is also fascinated by biology. “In my research project I brought both passions together by applying mechanical engineering concepts and methods to a biological mystery: the workings of cilia.”

Every cilium has its own tiny engine

He explains what cilia are: “Cilia are very tiny protrusions located in many different areas in our body: for example, in the lungs. They are so small as to be invisible to the naked eye, but at the same time they are crucial to our health. They ensure that fluids inside our body are able to move well. For example, they ‘push’ phlegm from the lungs to the throat, thus keeping the lungs clear. However, they are also located in your brain, for example, where they ensure that cerebrospinal fluid properly flows through the brain.”

“In other words we understand the effects produced by cilia, but we do not know exactly what causes cilia to start moving. Up until now a control system was believed to drive the oscillations (the movements of the cilia): a kind of ‘brain’ orchestrating the oscillations. We discovered that this is not the case. It is much simpler: there is no control system watching over the beating of cilia, their beat and synchronization naturally emerges from the cilia themself. A cilium contains a kind of tiny engine that causes the cilium to move and synchronize with others.”

This research vastly simplifies the modelling process, which makes it possible for us to much better predict and influence the cilia’s behaviour. 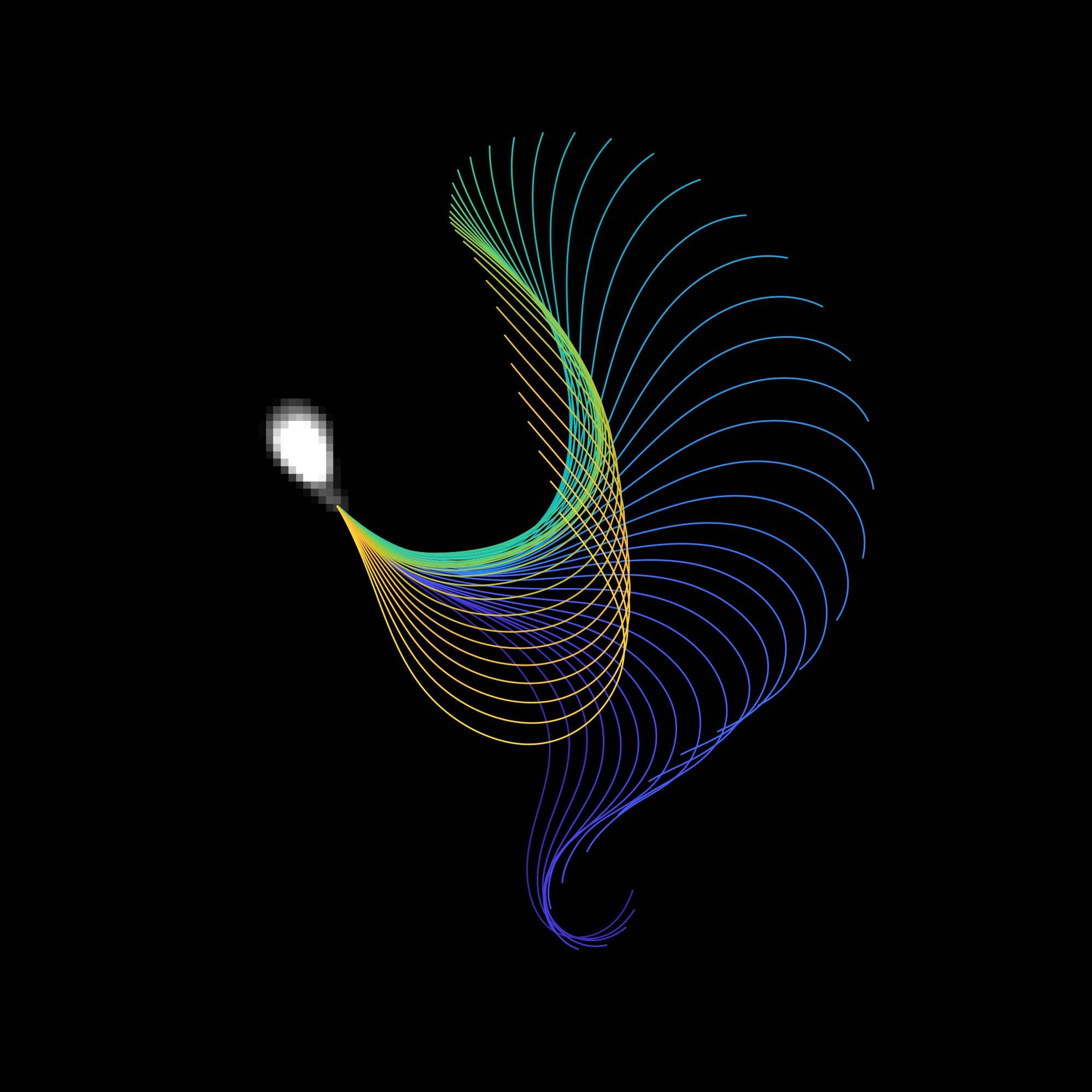 Gutiérrez Prieto explains the major benefit of this discovery: “This research vastly simplifies the modelling process, which makes it possible for us to much better predict and influence the cilia’s behaviour. He gives an example. “The cilia in the throat of smokers often stop working properly over time. This causes phlegm to become stuck in the lungs, which in turn causes the so-called smoker’s cough. When you know exactly how the cilia work you could potentially replace them with synthetic cilia and thus solve these health problems. Although this is still far ahead in the future, the implications of understanding cilia on health are vastly promising.” 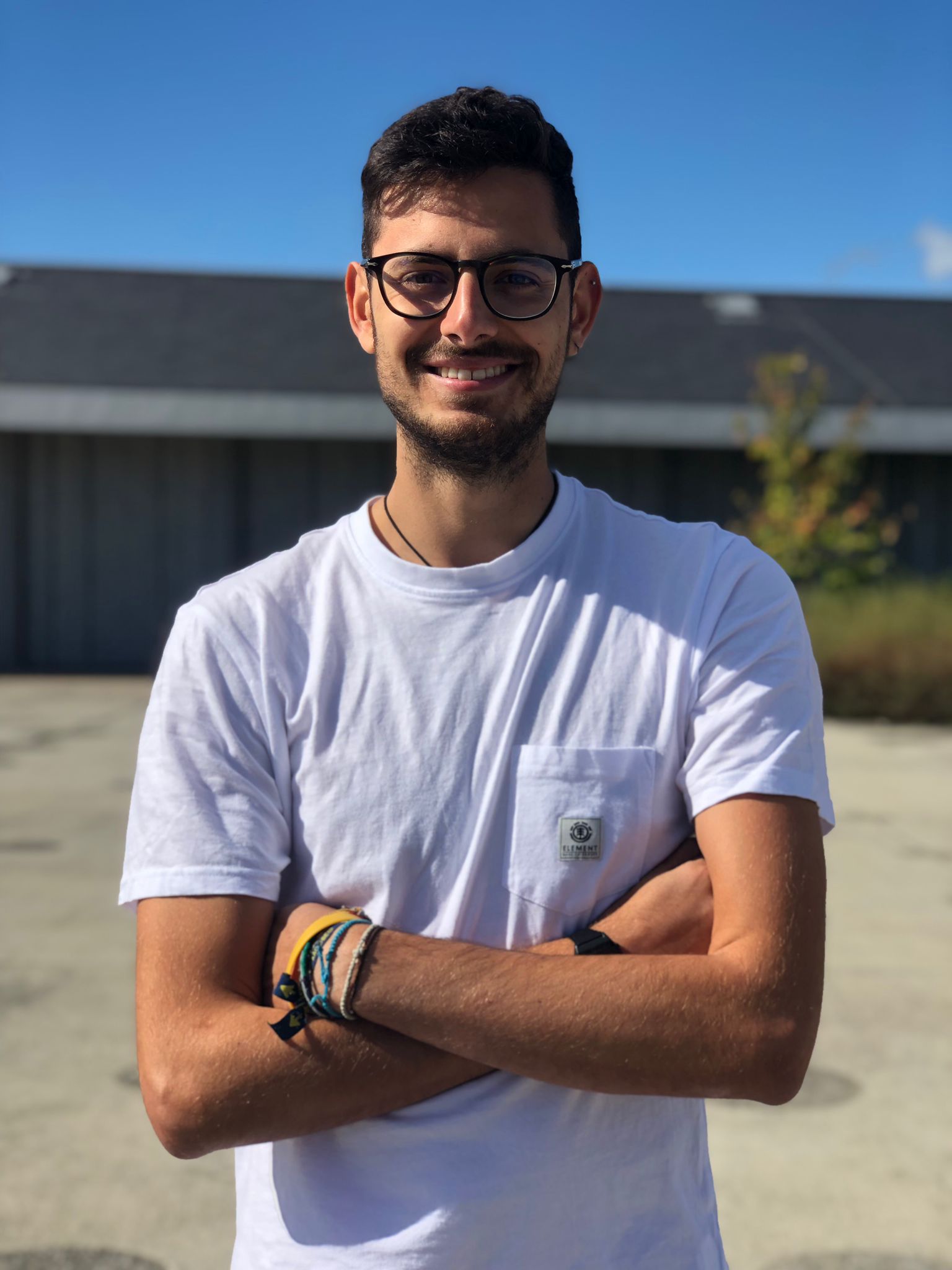 He thinks out loud: “Nanobots are currently under development that enable medicines to be inserted into the body with which to treat different diseases. It is important for these medicines to effectively move through the body. Imagine that you could perfect their operation through means of knowledge partly derived from my research. That would be awesome. In addition, better insight into the operation of cilia potentially could contribute to preventing or treating disorders in which the cilia in the body move in the wrong direction. This is the case in Dextrocardia, the condition in which some people have their hearts at the right of their chest instead of the left. The placement of the heart on the right is caused by cilia beating in the wrong direction during early embryo development. Another example is primary ciliary dyskinesia (PCD). This is a hereditary disease that, among other things, causes the cilia to move poorly. This causes the respiratory system to function poorly: over seventy five percent of people with PCD constantly have a cold.”

Research during the corona pandemic

Due to his research, Gutiérrez Prieto graduated cum laude, with honours, and received the nomination Best Graduate of the Faculty of 3mE. His nomination not only took his nearly limitless curiosity into consideration, but also the tremendous resilience he has demonstrated. During the corona pandemic he was forced to abandon his experimental research and to migrate to pure theoretical research. Gutiérrez Prieto: “I like to try things out. This is why, in an honours programme, I began with an experimental setup to acquire better insight into the operation of cilia, including test setups and self-built equipment. But this is when the coronavirus appeared and all facilities were shut down. I was more or less forced to adopt a different approach together with my professor and chose a more theoretical project in which I tried to understand the mechanical mechanism behind the cilia’s movement. And it couldn’t have worked out better.”

During this period he mastered a wide range of new research methods at a rapid pace. This provided him with some surprising insights at a personal level. “I had always felt reluctant to conduct theoretical research. Initially this feeling was reinforced by the mountain of not-all-that-easy biological literature I had to wade through. But along the way I became very inspired and tremendously enthusiastic. Here I would like to quote the theoretical physicist Richard Feynman: ‘Nobody ever figures out what life is all about, and it doesn’t matter. Explore the world. Nearly everything is really interesting if you go into it deeply enough.’ This entirely applied to me, the research became interesting all by itself.” 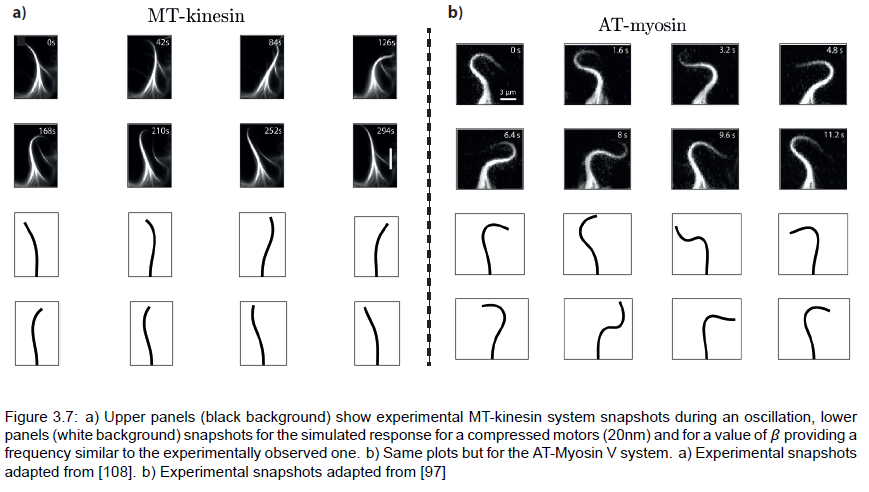 Nobody ever figures out what life is all about, and it doesn't matter. Explore the world. Nearly everything is really interesting if you go into it deeply enough.

With his Mechanical Engineering bachelor's degree in his pocket, Gutiérrez Prieto started working for a Spanish company, SEADM, involved in the production of detection equipment and instrumentation. “Through this company I came into contact with all kinds of clever people from universities all over the world. This made me realise that I needed a lot more knowledge. I wanted to continue to develop myself and because of my interest in fluid mechanics I ultimately ended up at the Faculty of 3mE at TU Delft. I thoroughly enjoyed being surrounded by so many geniuses at TU Delft. I really live for science. The fact that I now stand out in a positive way is a great honour and proof that I am on the right track.”

Gutiérrez Prieto has since started working on his PhD at EPFL, the Swiss Federal Institute of Technology Lausanne. His area of research has not yet been fully established, but “it will be at the interface between solid and fluid mechanics. I will decide what I am going to do after that in four or five years’ time. I may well pursue an academic career, or even set up my own start-up in biomechanical engineering. As far as that is concerned I have most certainly inherited my father’s entrepreneurial spirit. But I would like to keep all options open for the time being! Only the future will tell.” 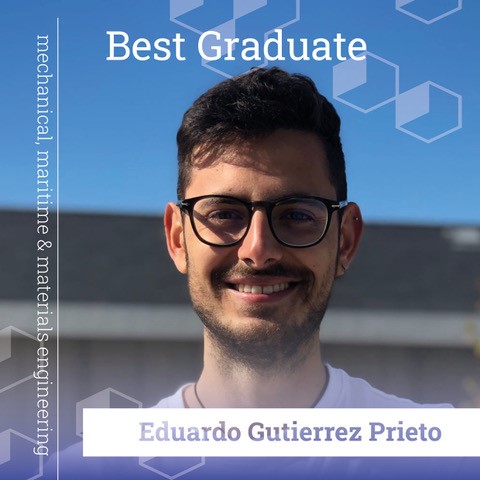