Design and research often focus on how and if something works. Maurits Ertsen prefers to turn the question on its head: why does something not work the way it was meant to? When do people use an invention in an unexpected way? And does it matter? In his latest project, Maurits Ertsen has joined forces with PhD-researcher Juan Carlo Intriago, start-up aQysta and colleague Jan Carel Diehl of the TU Delft Industrial Design department to study possible applications of an Integrated Turbine Pump (ITP). The device is both pump and turbine, which means it is capable of generating its own power. No fossil fuels are needed in order to support a small-scale irrigation system. The pump looks much like a turbine in a hydropower station and - like the wheel of an old fashioned water mill - relies on itself to move water and generate energy.

The ITP, first conceived and designed in the Comillas University in Spain, and jointly prototyped with start-up aQysta, builds on the success of the Barsha Pump which was developed by the latter several years ago. The ITP is capable of delivering more water and pressure, but is slightly more expensive. A small difference in purchasing cost can have serious implications for the use of the pump. In order to buy one, farmers would very likely have to form a collective. That would raise questions about the way water and the costs of irrigation are divided in the area concerned: ‘Who profits and who pays and to what extent? Who has access to the irrigation system? How much energy must a person put into the development of an irrigation system before he reaps the benefits?’ In order to find an answer to these questions, scientists and local users must work together. Ertsen’s focus is not just on the technology of the pump, or its costs and benefits, but on a combination of all three. He regards his work as a mess of tangled rope waiting to be unravelled. 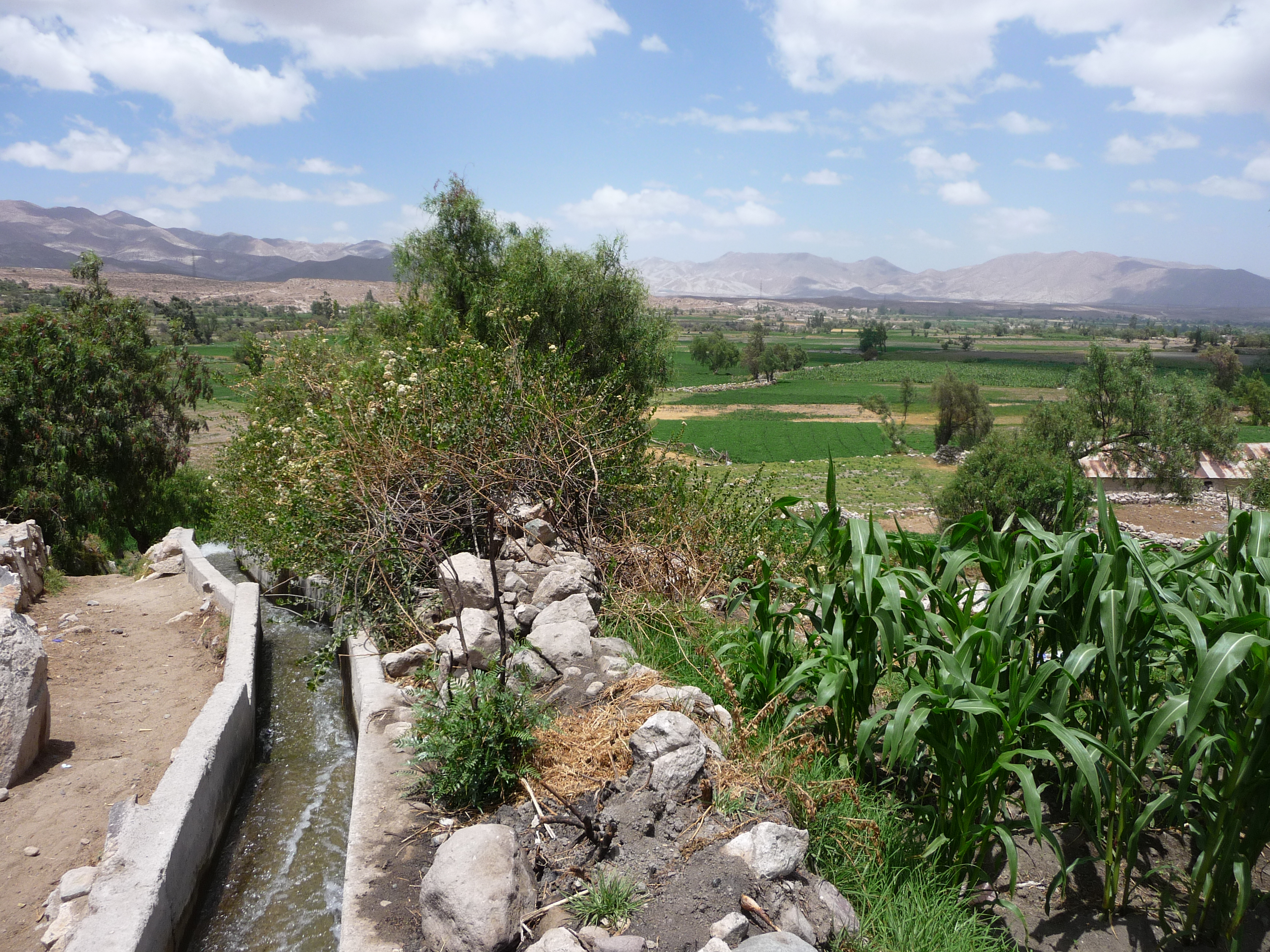 The aim of taking the development of the ITP further is to improve irrigation services and make them more accessible. The answer to the question of how the growing world population can be fed lies partly in initiatives in the areas of agriculture and irrigation, but that means research and development must be an ongoing process. ‘We work on the assumption that a design is never finished; there is always room for change.’ With Jan Carel Diehl and Global Fellow Juan Carlo Intriago, Ertsen immerses himself in the academic issues thrown up by the new design.
Intriago assesses the effects of the new ITP-technology in an irrigation scheme by means of the implementation of a product-service-system. ‘The technology is expensive, but farmers do need water to irrigate their lands. What if they do not pay for the device, but only for what they need: the service of getting water from one height to another?’ Maurits and Intriago both agree: ‘What we would really like to do is put the pump into a river straight away and see what happens. That is the best way to learn. Then we can start collecting data: technical, social et cetera. How can we improve the device and the product-service-system with feedback from the local people? What do they need, and what are they doing?’.

‘As far as I’m concerned what characterises every new technology is that it’s a bit messy. But most times it works in the end.’ By ‘messy’ Ertsen means that new technology is never used exactly in the way its designers envisaged. This need not be a problem, quite the contrary. ‘Sometimes engineers and designers are surprised when users want adjustments to the design and they may even be put out by it. They shouldn’t be. These alternative uses of technology are exactly what we are after.’ 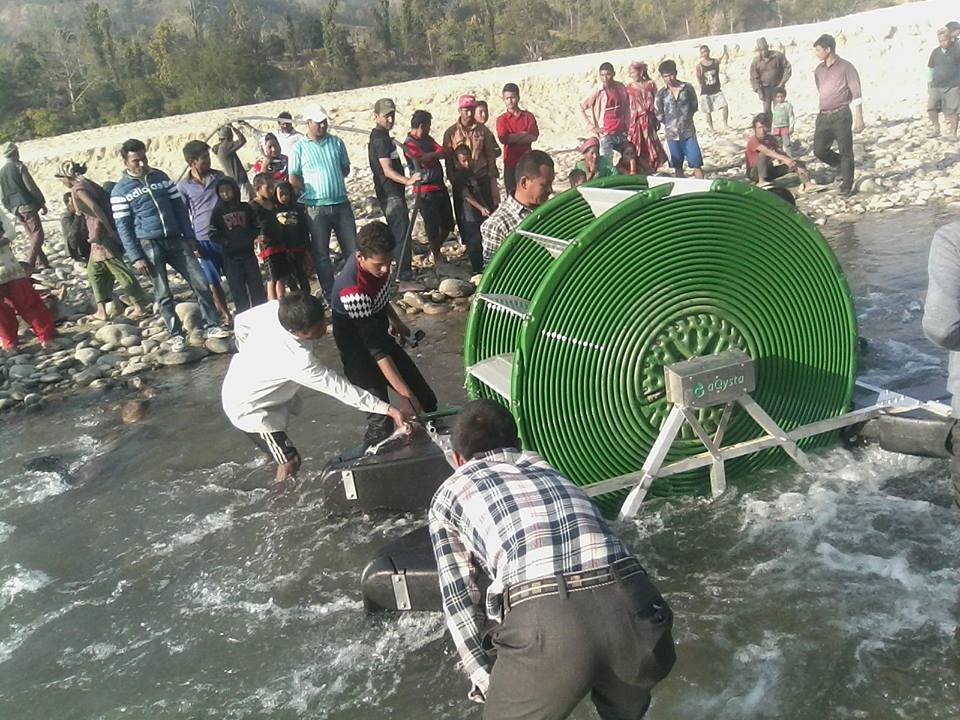 And there is no doubt these alternative uses exist. Smartphones, originally developed for business people, are now widely used in developing countries. Product use can be surprisingly varied. Each user is different from the next. The same is true of the irrigation techniques applied in different areas. Different regions in Nepal and Indonesia, where the project will start, show huge differences in terms of water use, farmer strategies, labour divisions as well as values attached to farming and energy use. Chances are that the best pump for one area will cause problems for another some 30 kilometres away.

The knowledge gathered by the researchers on the ground is practical as well as academic. For a start-up such as aQysta, information about the day-to-day use of a new pump is important, because it will increase the company’s knowledge of the target group. aQysta is interested in what the market for the pumps is like. Scientists like to concentrate on researching user contexts to ensure this knowledge can be used in the next project. In order to apply irrigation techniques to maximum effect, it is necessary to unravel the complexities of the whole process while putting the experiences of the users on the ground centre stage. ‘Scientists have all these wonderful ideas about how to make things more practical and useful but at the end of the day it’s the users who matter most. These are the people you have to take into account.’ 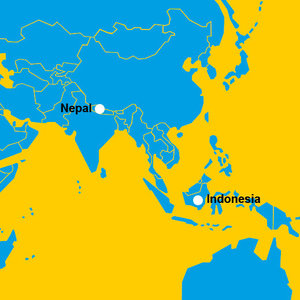 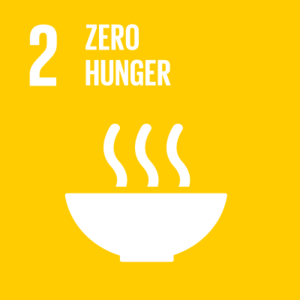 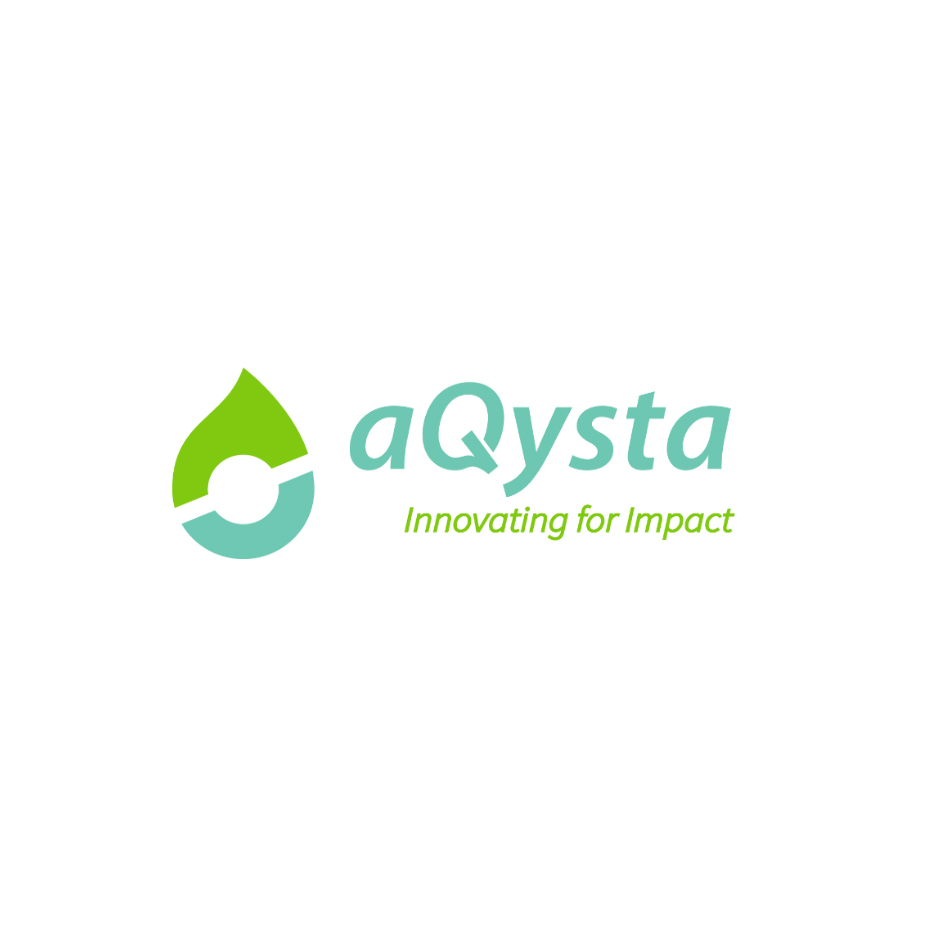 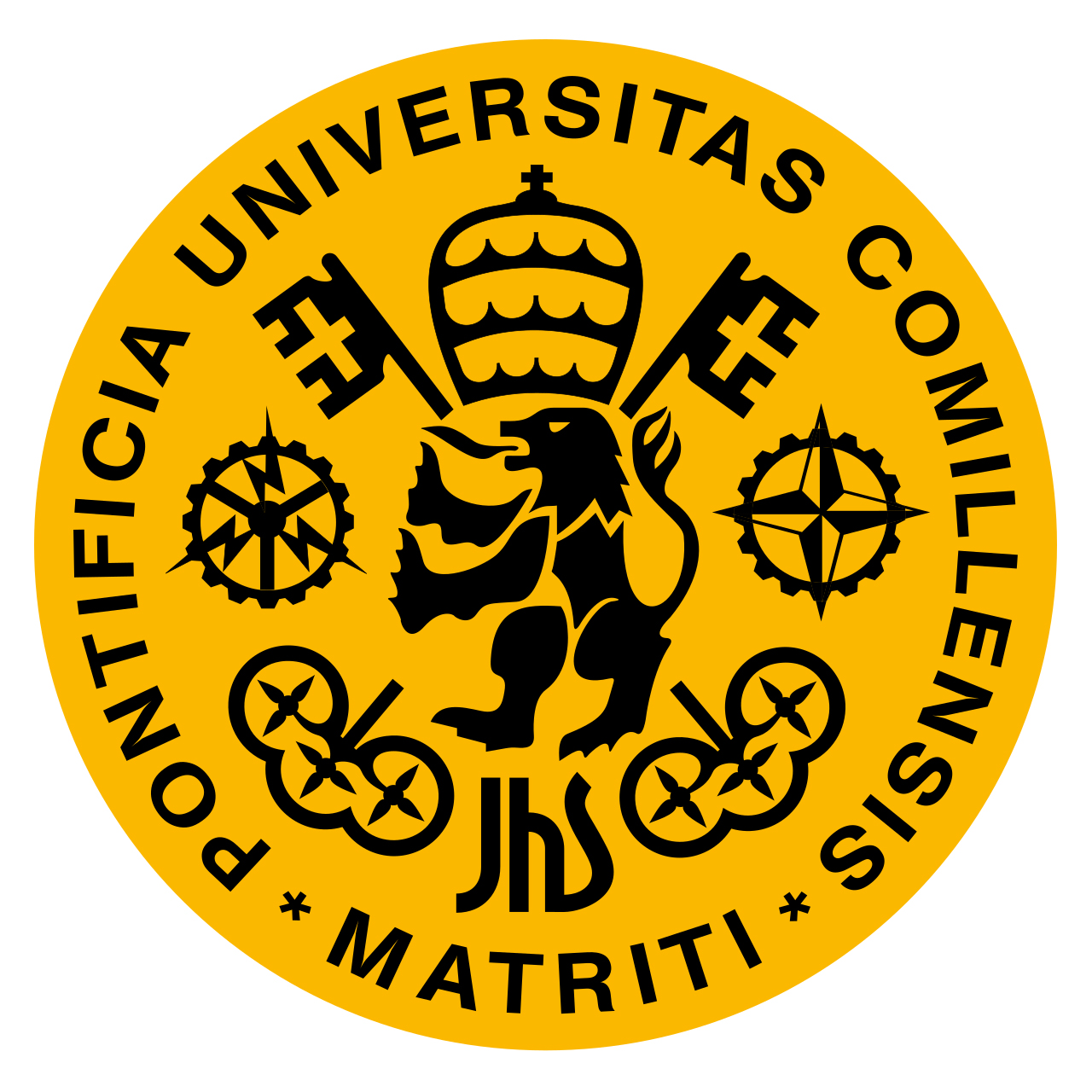 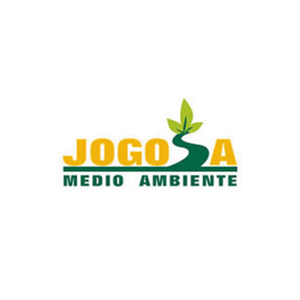 Clean drinking water thanks to sunlight and nanotechnology