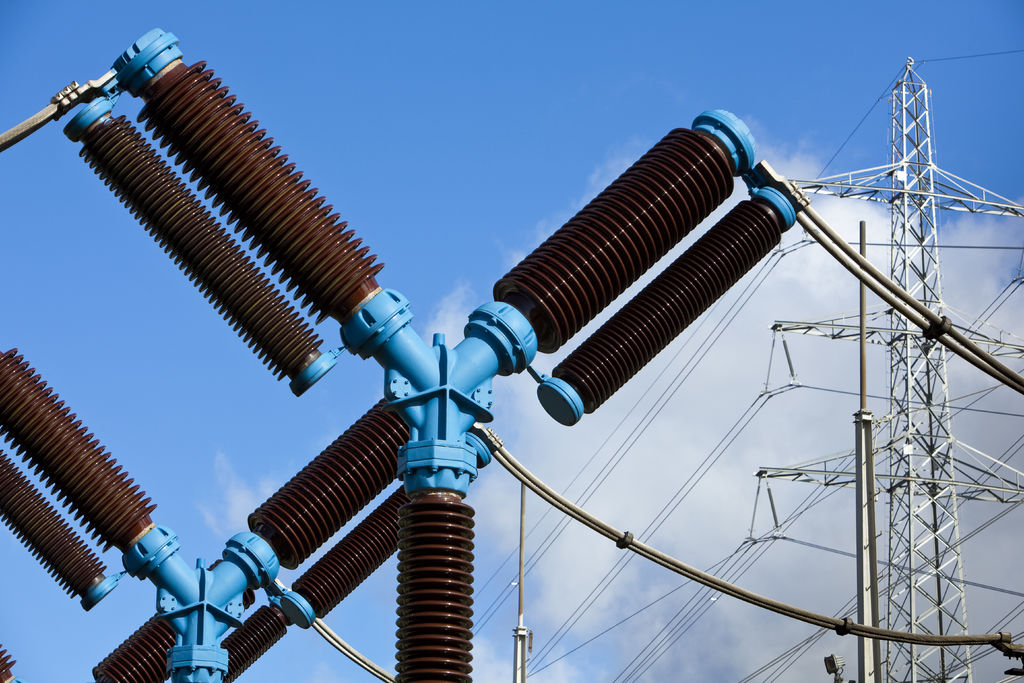 The European energy system is in transition, and is moving toward a more sustainable energy mix based on renewable resources. A major challenge here is that renewable sources such as wind are interconnected with the rest of the system through power electronics devices. Project PROMOTION will investigate the characteristics and performance of multi-terminal HVDC interconnections that are supposed to be established among off-shore wind parks and on-shore grids in different countries.

Currently, there are a lot of open questions on the subject of DC circuit breakers. The testing of prototypes has so far only taken place under limited lab conditions, so a next step will be to perform detailed analysis on DC arc behaviour and current interruption within various grid topologies, as well as verification of the results by actual measurements. TU Delft has already long years of experience with vacuum AC circuit breakers. SF6-based circuit breakers are another option, but these have a few drawbacks. SF6 is a greenhouse gas, and many TSOs are already trying to limit their use. In that respect, vacuum technology seems a fitting alternative in the context of a sustainable energy system. Moreover vacuum breakers are easier to maintain, as they do not require a pressure chamber. In the later stage, robust protection schemes against DC faults will be tested in RTDS by making use of sophisticated models, and the performance of the DCCB will also be evaluated.

Once performance requirements have been established for protection relays and other power electronics, and for grid design - different solutions from different suppliers can all find  their way onto the market for smart grids.

There are two researchers involved in this: 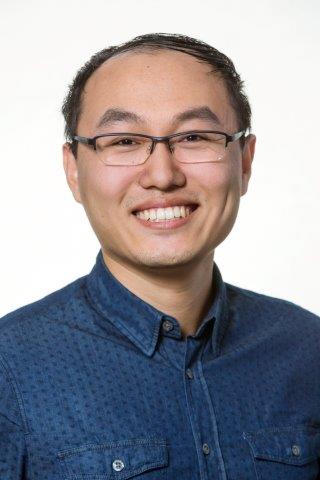