Marieke Dirksen obtained her master in earth sciences at the University of Utrecht in 2015. As part of her master degrees she participated in an internship at the Royal Netherlands Meteorological Institute (KNMI). After graduation she continued with her PhD research on gridding and analysis of temperature and surface solar radiation at KNMI and Wageningen.

Marieke has a postdoc position at the TU Delft and participates in the WINS50 project, in collaboration with the KNMI and Wiffle. Marieke will work on the validation of Harmonie and Large Eddy Simulation (LES) data using lidar-based observations. 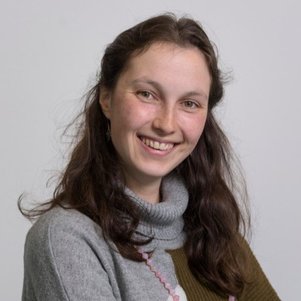