My research focuses on air quality, atmospheric chemistry and physics, and climate change; I also work at KNMI (Satellite Observations). Previously, I was at the Institute for Atmospheric and Climate Science at ETH Zurich, and PMOD World Radiation Center in Davos, researching natural forcings of climate and ozone layer trends, and lectured on radiation and climate change. I also did a PhD and postdoc at Imperial College London on solar irradiance variability.

I focus primarily on air quality and air pollution within a climate change context, using satellite observations and chemistry climate models. I am particularly interested in atmospheric trace constituents relevant to public health and the environment and climate, most notably (bad) ozone in the troposphere and within the (good) stratospheric ozone layer. I also really enjoy working with data scientists and statisticians, and learning about and applying state of the art statistical analysis techniques. 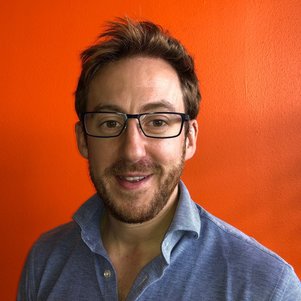