On Sunday 21 July 2019, the Delft Hyperloop student team took fourth place in the final of the 2019 SpaceX Hyperloop Pod Competition in Los Angeles. The team's hyperloop pod – a vehicle that can reach extremely high speeds in a vacuum tube due to the fact that it experiences virtually no drag – reached a top speed of 196 km/h in a one-kilometre-long vacuum tube. This meant that the team trailed, among others, their German rivals from the University of Munich, who won the competition with a speed of 465 km/h.

There were nerve-wracking moments on Sunday – this was, after all, what the Delft Hyperloop team had been working towards for a year. They had been chosen from hundreds of entrants to travel to Los Angeles for the competition together with 21 other teams at the invitation of Elon Musk. This past week, the various teams first had to complete 122 safety tests, after which Delft Hyperloop and three other teams were chosen to race each other in the Space X vacuum tube. 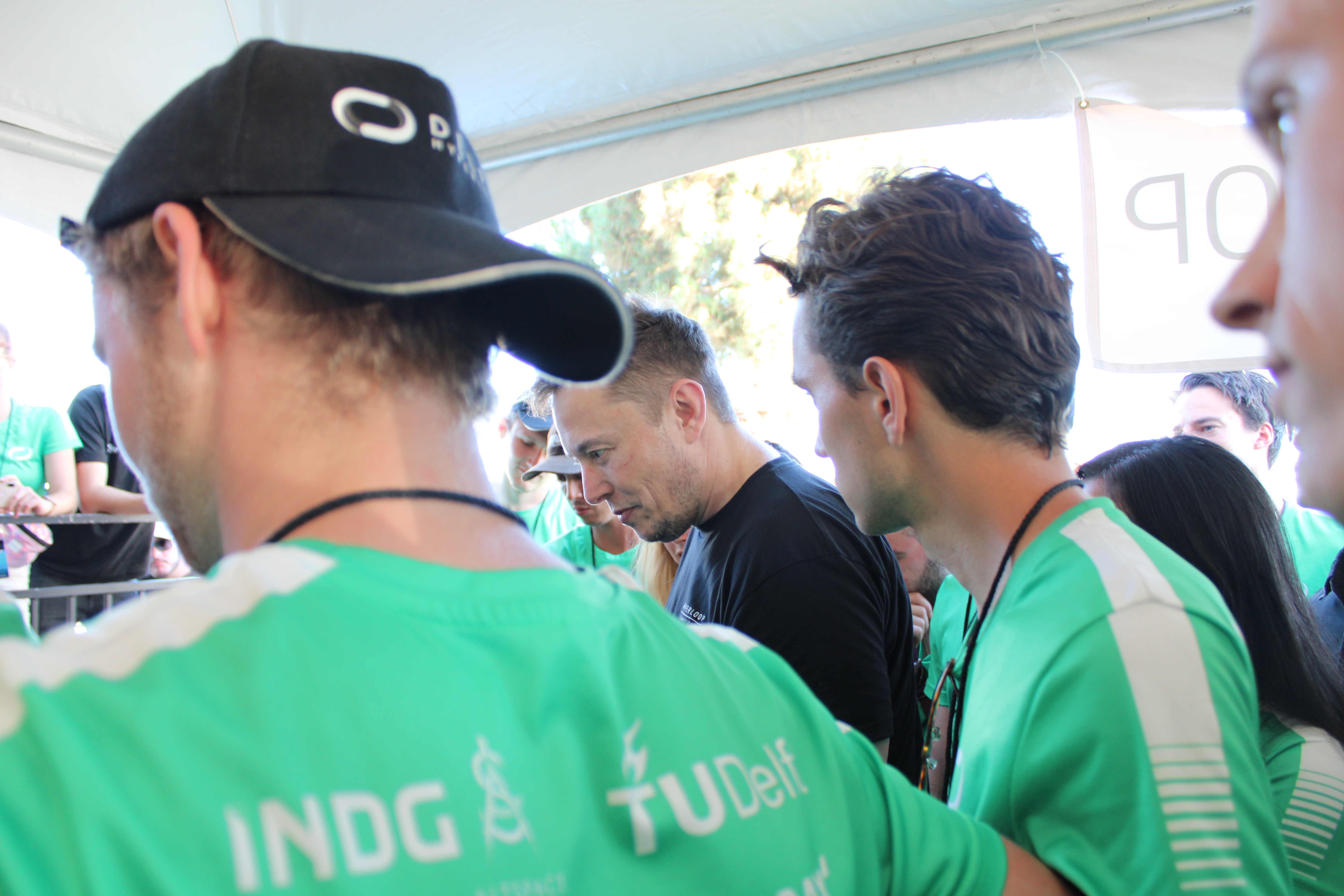 Chief Engineer Elja Ebbens: “Tension mounted during the final. We had tested all the various subsystems in our hyperloop pad Atlas 02 during the year, but only now did everything come together. We would only get one chance and that meant that we couldn't make any mistakes. Unfortunately, the vehicle didn't work the way we had hoped. During the first try, there were communication problems with one of the on-board computers, which resulted in the emergency brakes having to be activated. This meant that the pod could not accelerate to its maximum speed.”

It had been no certainty that the team would be in the final at all. Ebbens: ”The last week has been a rollercoaster ride for us. The test week got off to a flying start; by the end of the first day, we had already completed 53 tests. In the period that followed, on some days the tests went perfectly and on others the tests were hampered by all kinds of problems, for example the wheels swinging out and electronic components short-circuiting. Despite this, we completed the last test successfully and actually completed the test week a day early. We were feeling positive about the day of the final.”

The communications failure was a grave disappointment for the team. “We certainly are disappointed with the result as the vehicle couldn't function at full capacity, yet we leave the SpaceX site with our heads held high. We're proud to have reached the final of the SpaceX Hyperloop Pod Competition, and that we ended fourth in a field of hundreds,” says Team Captain Rieneke van Noort.

The winning team from TU Munich reached a speed of 465 km/h. Project Manager Arjan Buijserd: “The competition was exceptionally strong; each team gave its all, and put forward innovative designs. It's great to see that the level of the competition is really high. This shows that hyperloop technology will continue to develop and augurs very well for the future of transport.” In a few weeks’ time, this year's team will pass the baton to the team that will be taking on the challenge to win next year's competition and repeat the win secured by the Delft Hyperloop in 2017. 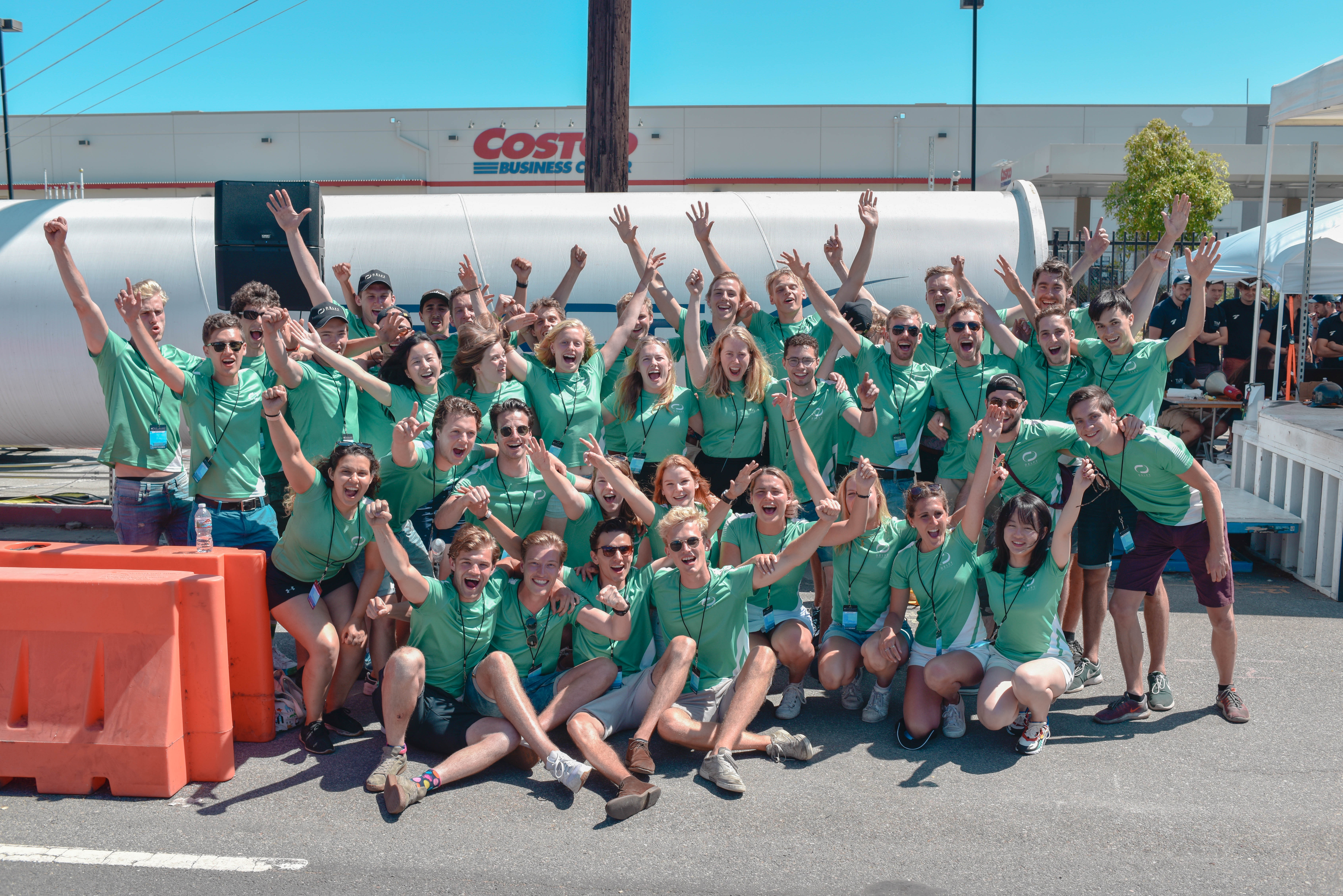