Making yeast dizzy to learn more about our own traits

What can yeast teach us about ourselves? Quite a lot, says Werner Daalman, a PhD-candidate in the group of Liedewij Laan who is defending his thesis on Wednesday 13 May. Daalman has studied how baker’s yeast decides in which direction to grow. It turns out that random differences in the quantity of the proteins involved in cell growth play a key role in this process. Such random variations in protein quantity are likely to be an important factor in other cellular processes as well. Not only in yeast, but also in human cells.

How traits of living organisms originate from DNA is becoming an increasingly relevant question for society. For example, global warming increases the need for resilient crops, designer microorganisms can make chemical production more sustainable and medicines tailored to our individual needs will become more commonplace. Considering the vast complexity of living beings, a logical route towards solving the gene-trait puzzle would be to first try and understand simpler systems. 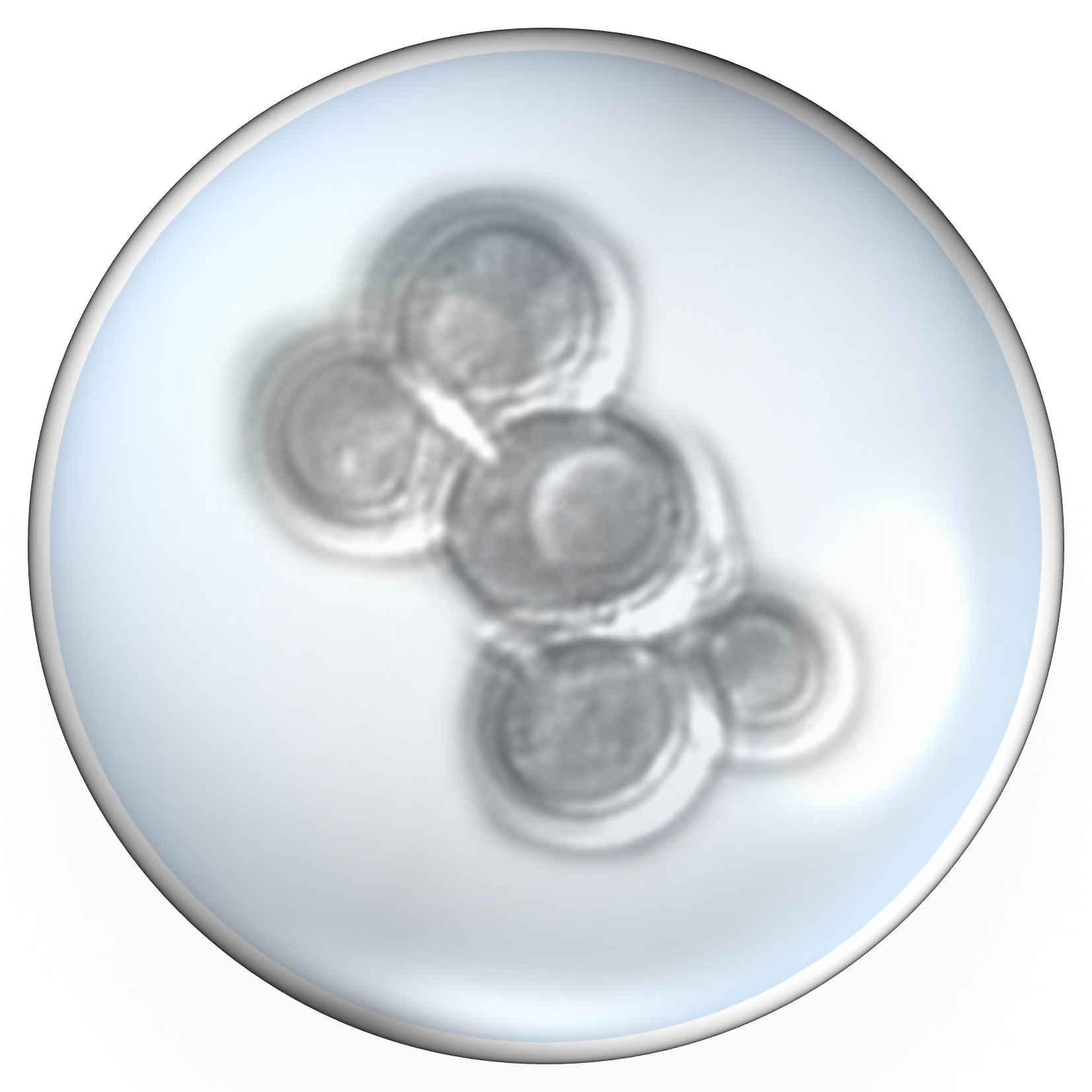 Polarity
One such system is yeast. During his PhD, Werner Daalman studied how a baker’s yeast species decides in which direction to grow. In this process, called ‘polarity’, several proteins encoded in the yeast’s DNA collaborate inside the cell to mark the site where a new cell will appear. How quickly cells can decide in which direction to grow has an impact on the well-being of the entire population. The question is: how exactly do yeast cells do this?

Daalman answered this question in collaboration with the group of prof. dr. Erwin Frey at the LMU Munich. He introduced subtle genetic modifications in the yeast cells that complicated the choice of growth direction, essentially making the yeast ‘dizzy’. “By reverse-engineering growth defects following these modifications, we were able to reconstruct the intricate interplay between protein building blocks leading to polarity success”, Daalman says.

Abundance
So what is it that enables yeast to quickly decide in what direction to grow? Daalman: “There are multiple contributing factors, but we found that random differences in protein abundance between cells and across time plays an important role in this process. The fates of individual cells can be quite diverse, even if they are genetically identical. Only after taking these random differences in protein quantity into consideration in my computer simulations could I accurately reconstruct growth traits we see on the population scale.”

In practice, this means that yeast cells that by chance produce the right amount of ‘cell growth proteins’ at the right time will grow and divide most proficiently, leading to a healthier population. This is simply survival of the fittest at work. “But a key point here is that the quick adaptation towards better health for the population is not encoded in the genes, since these do not change from cell to cell”, says Daalman. “The population merely exploits the random diversity in protein content that exists, despite all cells having identical genes.” This form of epigenetic adaptation is undocumented yet quite remarkable, since it does not rely on anything that is particular to yeast. Daalman: “That is why I believe that the same randomness is at work in many cell types, from bacteria to humans.”