A good nail clipper can mean the difference between a murderer behind bars and one on the loose. ‘You can have the best high-tech machinery in your forensic laboratory, but if you’re not able to enter the right evidence into it, you’ll never find the perpetrator.’

Cotton swabs, tape and tweezers are important tools for forensic investigators. Gathering evidence at the scene of the crime is done manually. ‘Low tech. And there’s nothing wrong with that,’ emphasises researcher Arjo Loeve, project leader of Engineering for Forensics at TU Delft’s 3mE. Loeve loves technology, but also simplicity. ‘The simpler the instrument, the easier it is to use and clean. And that also reduces the chances of contamination.’

But low tech certainly does not mean that the work is easy. Forensic investigators have to make quick decisions under time pressure. Where are traces of evidence likely to be found? How can we secure it? After all, the scene of the crime can be a busy motorway, a cramped cellar space or a beach at low tide. Experience and expertise play a key role. ‘That’s precisely why I believe that engineering can make a major contribution,’ Loeve says. ‘By developing more reliable or faster instruments, but also through modelling. What, for example, is the most efficient sequence of action for gathering evidence in a given setting?’ 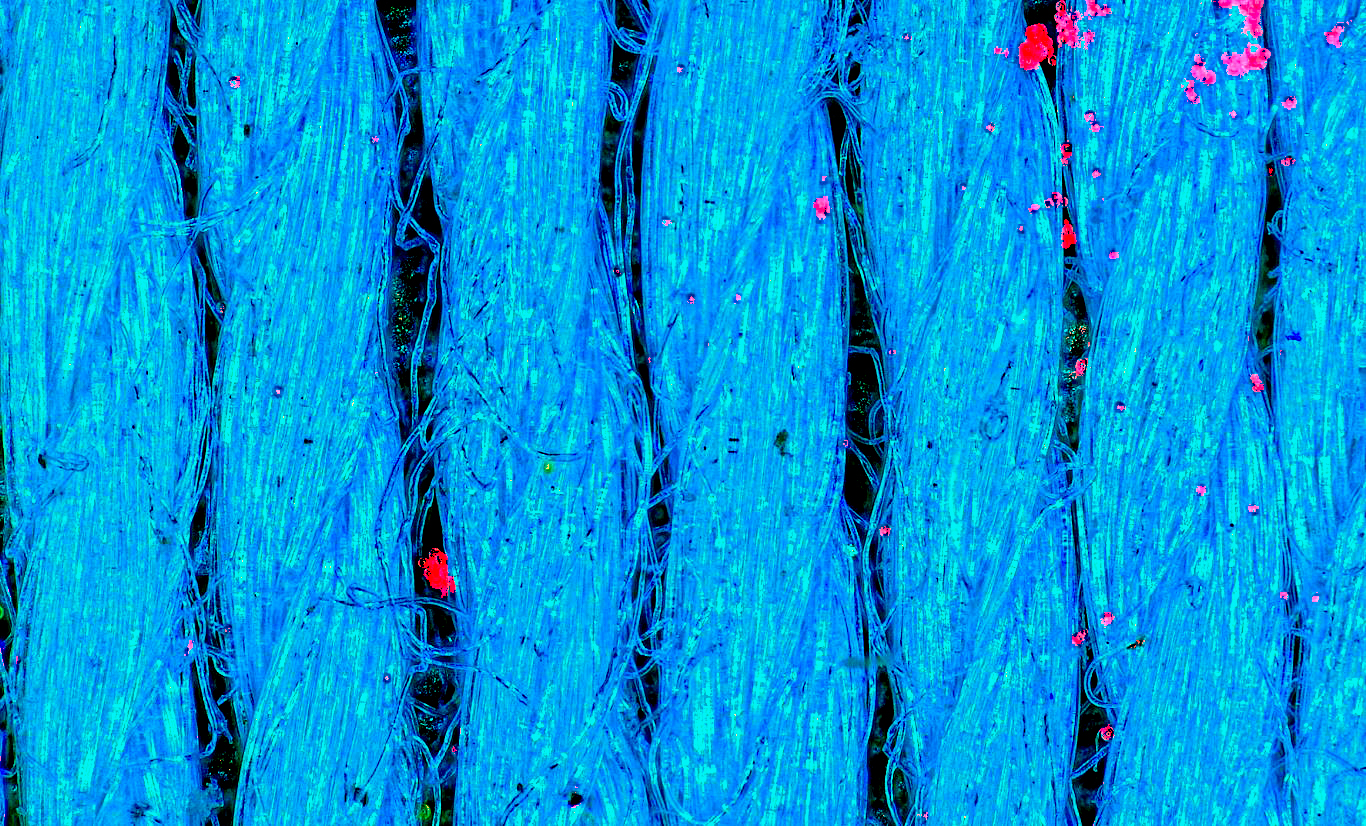 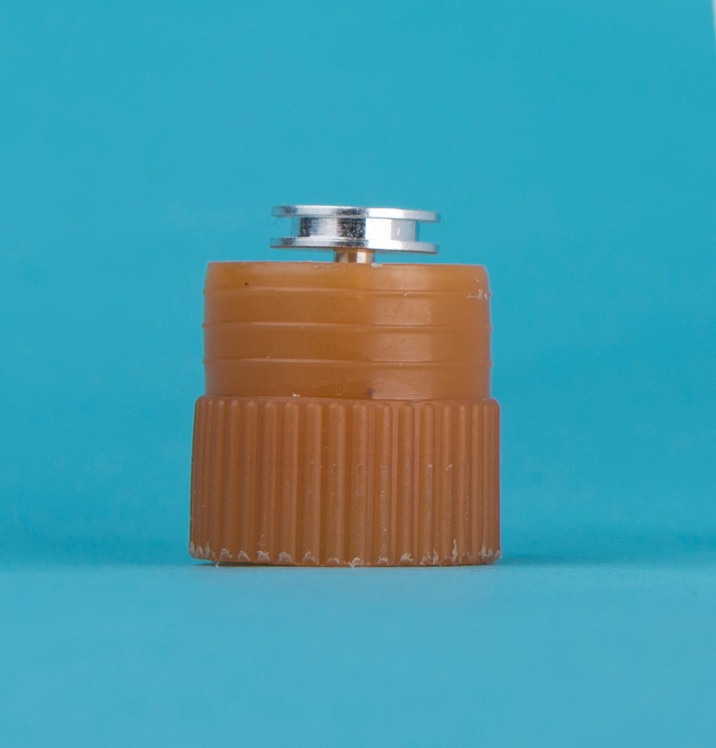 Loeve, who trained as a biomedical engineer, ended up in forensic research more or less by coincidence. ‘I had an exciting conversation at a birthday party with someone from the Netherlands Forensic Institute.’ The talk led to a joint research project. They wanted to figure out how serious the risk of DNA cross-contamination is during physical examination following a sexual offense. Cross-contamination is the unintentional and undetected ‘transfer’ of DNA from one place to another during the investigation.

Loeve experimented with true-to-life models in the laboratory and was shocked by the findings. The probability of cross-contamination using the classic method – speculum and cotton swab – was more than sixty per cent. ‘And to think, finding the perpetrator’s DNA on or in the victim can ultimately mean the difference between acquittal and conviction.’

So it’s high time for a new method. ‘We developed a ring with a kind of plastic bag on it that shields the cotton swab. There wasn’t a single incidence of cross-contamination in ninety tests that we performed in the laboratory. We hope that it will be field tested soon.’

More research projects soon followed. Together with the Academic Medical Center and NFI, Loeve is trying to more accurately predict the victim’s time of death. ‘Right now, there’s often still a margin of error of hours. We think we can reduce that to less than half an hour with new sensors (TU Delft) and calculation models (AMC) that take into consideration body weight and a variety of environmental factors.’ Loeve also developed practical tools for forensic investigators who have to wear an airtight suit at dangerous crime scenes.

Some of the research projects clearly have common ground with Loeve’s biomedical research. One example is a study on abusive head trauma, the damage that babies suffer as a result of violent shaking. ‘In order to acquit or convict people, we need more knowledge about what kind of damage is caused by shaking as opposed to falling, for example,’ Loeve says. ‘And of course that would also make it possible to give parents better advice.’ Loeve is using knowledge from other ongoing research on how and when bones break for this study. ‘Increasingly I’ve noticed that our medical and forensic research projects have common ground and even overlap.’

Series such as CSI and NCIS were a huge success. How exciting is Loeve’s ‘crime lab’? ‘We don’t do investigations ourselves at crime scenes or in real cases. I do talk a lot with forensic investigators and read case reports to get a good idea of what happens in the field.’ Loeve stresses that these never involve ongoing cases. ‘And believe me, I’d rather not have been exposed to some of the details. Anyone who thinks that the writers of these series have a morbid imagination are wrong.’ The knowledge in the files may be shocking, sad and intense, but that’s also precisely what drives Loeve. ‘It does make it clear that you’re contributing to something important. Unfortunately there’s a need for what we do.’

What’s needed, for example, is the new nail clipper that Loeve designed with his students and NFI. The prototype was extensively tested in the laboratory and is ready to be field tested by the police. ‘A nail clipper doesn’t sound very sexy or exciting,’ Loeve says, laughing. But you can find traces of the perpetrator or victim’s DNA under nails. Or material that reveals something about recent activities or the environment that he or she was in.

The new Delft nail clipper makes it possible to clip the nails of a stiffened fist without having to bend the fingers. The nail cannot jump away while being cut. And you can easily replace the front with a clean part. It makes it easy to clip the left and right hand individually. ‘Knowing that something was done with the left or the right hand can turn out to be crucial evidence,’ Loeve says.

What was the most difficult part, technically speaking? ‘There wasn’t really a eureka moment. We adapted the design step by step until all of the requirements were met. We aimed for the simplest possible tool that could be cleaned easily and quickly, which you could use with two hands in all situations.’ It’s especially important, when developing a new tool, to be able to let go of ideas and listen closely to what’s really needed, according to Loeve. ‘The simplest solution often turns out to be the best.’ 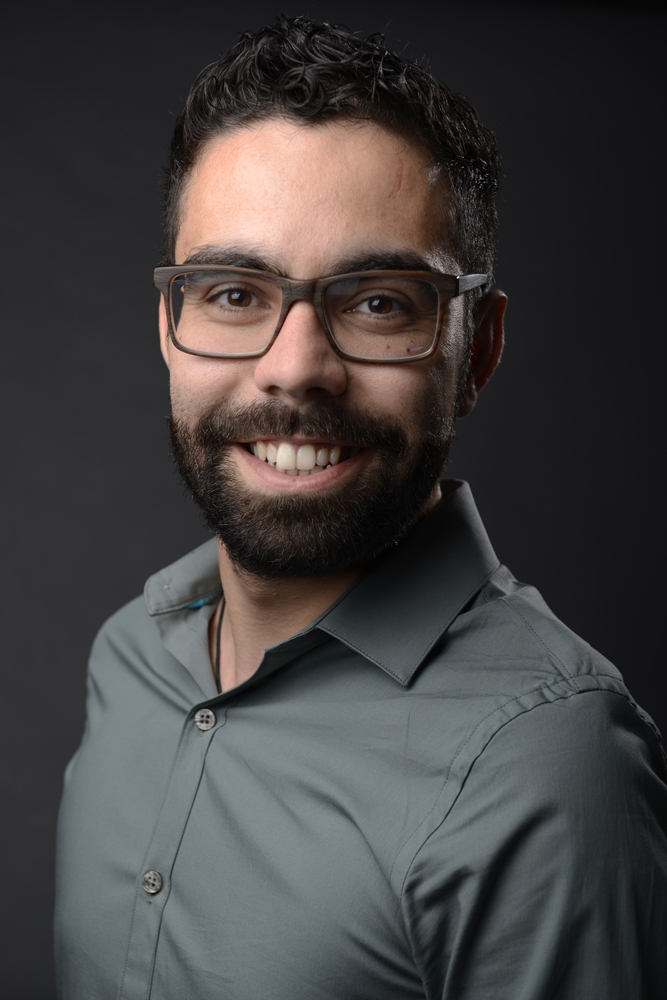 TU Delft’s 3mE Faculty has been an official partner of CLHC, the Co van Ledden Hulsebosch Center, since last year. This research consortium in the forensic sciences was established in 2013 by scientists from the University of Amsterdam, the Amsterdam Medical Center (AMC) and the Netherlands Forensic Institute (NFI). It is named after the first Dutch forensic scientist Co van Ledden Hulsebosch, who co-founded the International Academy of Criminology in 1929. Loeve is the coordinator at Delft. ‘CLHC provides additional contacts and expertise. This kind of consortium is satisfying: short lines of communication with all kinds of scientists and meetings where you speak to new people and share problems.’

A ‘murder’ was committed by science 175 times during Lowlands 2016. It all happened in the Crime Lab set up by the Amsterdam University of Applied Sciences, TU Delft, the Police Academy and NFI. More than six hundred festivalgoers participated. Almost two hundred of them smothered, with painted hands, a mannequin head with a pillow, which yielded 175 pillows with ‘choke traces’. Before the murderers had a go at the mannequin head, they put a pillow case neatly around the pillow, also with painted hands. Arjo Loeve was there: ‘That allowed us to examine whether there is a recognisable difference between regular depression marks and marks caused by violence.’

Forensic investigation is used in many more places than you would think. For example, forensic engineers are called in to analyse all kinds of situations in which technical systems have or seem to have failed. Examples include gas extraction in Groningen, aircraft crashes or patients in hospitals who are infected by bacteria that are transmitted through surgical instruments. Together with Karel Terwel (civil engineering) and Michiel Schuurman (aerospace engineering), Arjo Loeve set up a massive open online course. This free course, entitled ‘Forensic Engineering – Learning from Failures’ can be found at www.edX.org and will start in mid-October.