Thinking and talking like a doctor and a technologist

Thinking and talking like a doctor and a technologist

New technologies, such as 3D printing and sensor chips are changing medicine. But we can do better when it comes to surgical lights and stethoscopes, for example, as the theses of the first graduating class of bachelors students in clinical technology demonstrate. They want to make the lives of surgeons, doctors and patients easier with new technology. 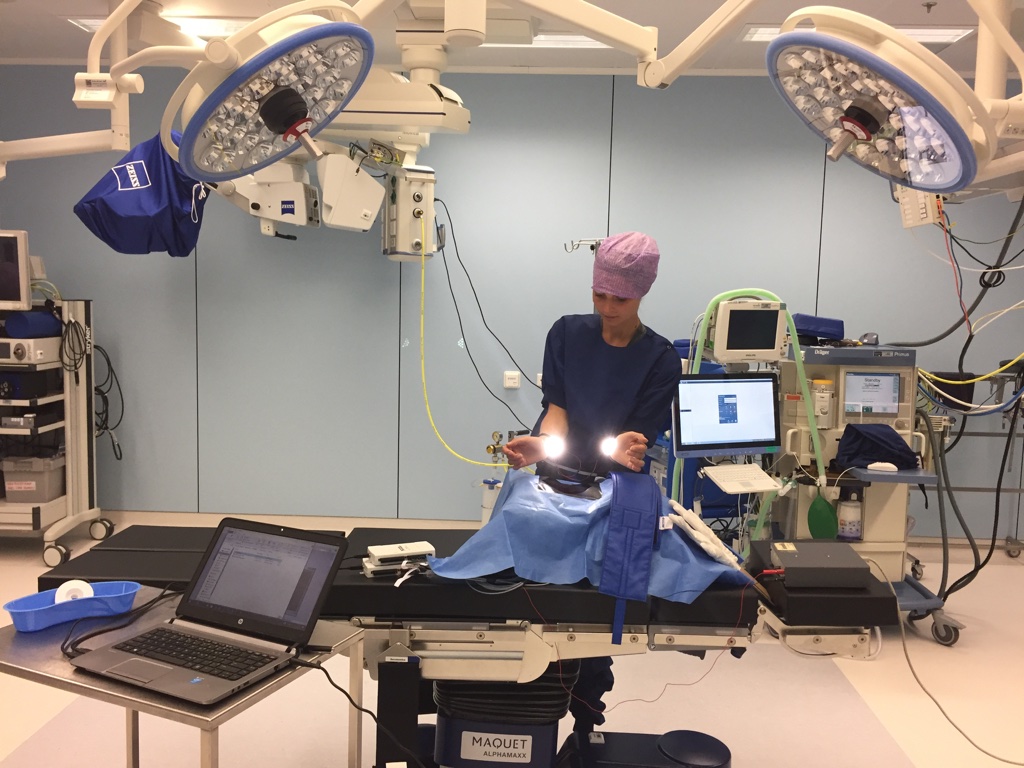 The brainwave came when she was sparring with a group about their final assignment, says Tessa van Hartingsveldt, who had just earned her BSc in clinical technology. Despite special surgical lights, surgeons still complain about a lack of light. Their own heads and hands create shadows. ‘We figured out a way of having the light come from underneath the hands,’ says Van Hartingsveldt. This resulted in a prototype of the surgical pulse light: a series of LED bulbs beneath the pulse. Initial tests show that they do indeed provide more light, exactly where it’s needed.

For three years now, TU Delft, Leiden University and Erasmus University have been instructing students together in medicine and technology in the clinical technology bachelor’s programme. This has occurred on request of the care sector. Medical technology is playing an increasingly important role in hospitals, rehabilitation clinics and nursing homes. ‘It’s necessary too, because of the ageing population, a lack of staff and the rising cost of care,’ says Arjo Loeve, lecturer and researcher in biomechanical engineering at TU Delft and coordinator of graduations projects. ‘An operation theatre without a clinical technologist is going to become a rarity. He or she will make sure that the technology is used exactly how it should be.’

As a clinical technologist you really have to be a jack-of-all-trades, Loeve adds. ‘You play a role that bridges technology and medicine. That means that you have to be excited by “hard technology”, but also that you need thorough knowledge of medicine and the language that doctors speak.’ All of these requirements seem to have come together in the final projects, a kind of master test. For example, one group of students delved into sound technology in order to ‘isolate’ the classic stethoscope. Following a major accident or tragedy, the surrounding noise can be deafening, so imagine trying to pinpoint a weak heartbeat or crackles in the lungs.

Another group delved into bot replicas from a 3D printer. When do potential form deviations occur during production, and how extensive are they? The students started to work with scan techniques, 3D printers, measurement techniques and statistics, and they developed a test model to assess the various techniques. ‘The deviations turned out to be minor, a few tenths of a millimetre,’ Ysbrand Willink says,’ and they mainly arise in the printer.’ Paul Roos says that ‘dental surgeons can definitely use the models while preparing for an operation, but they are not suitable for forensic research. The difference between a saw or knife trace on a bone vanishes with a replica. The “copies” are ultimately useful as replacement bone.’ The mortal remains can perhaps be passed on to the survivors while the evidence remains intact. 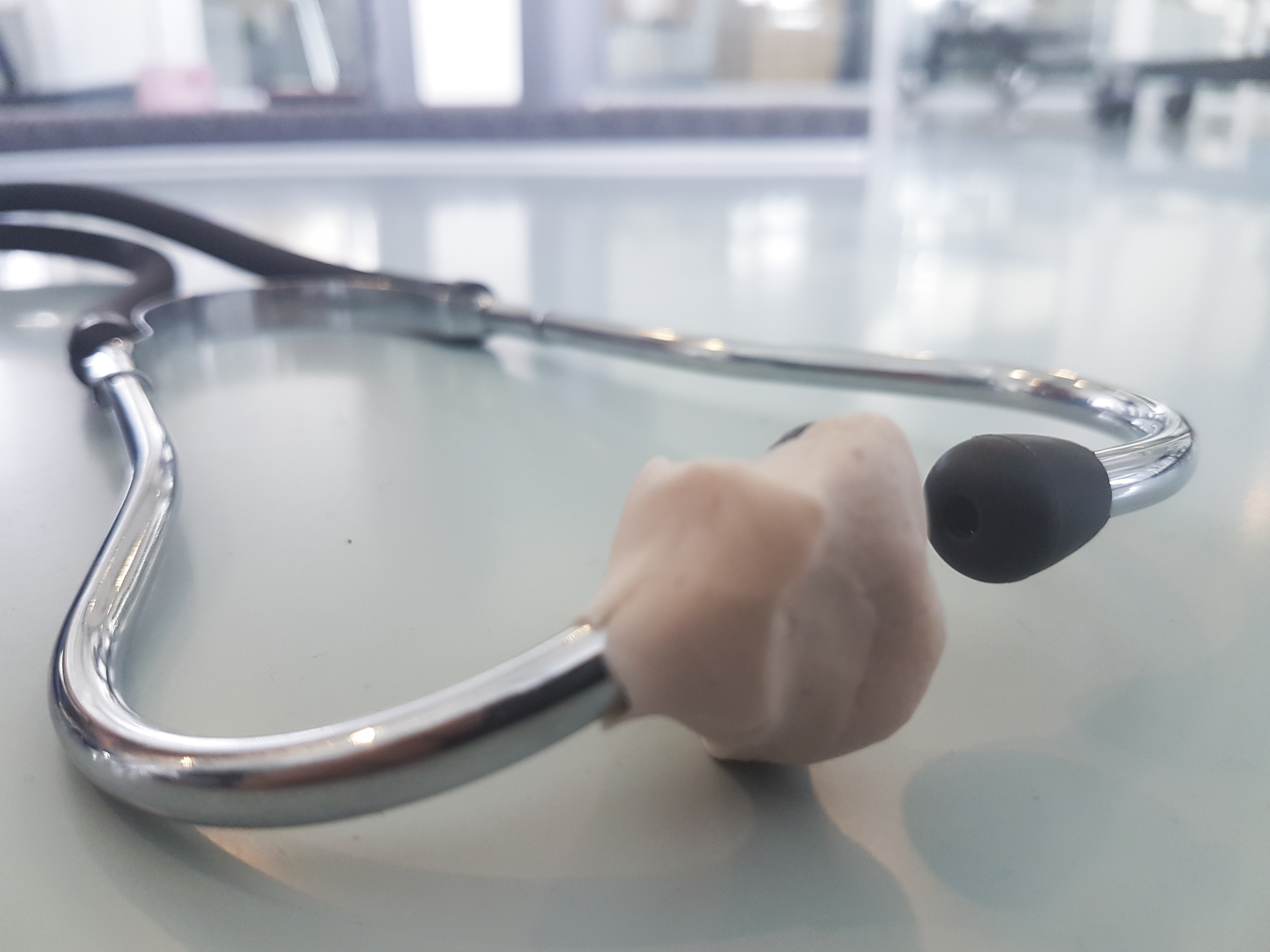 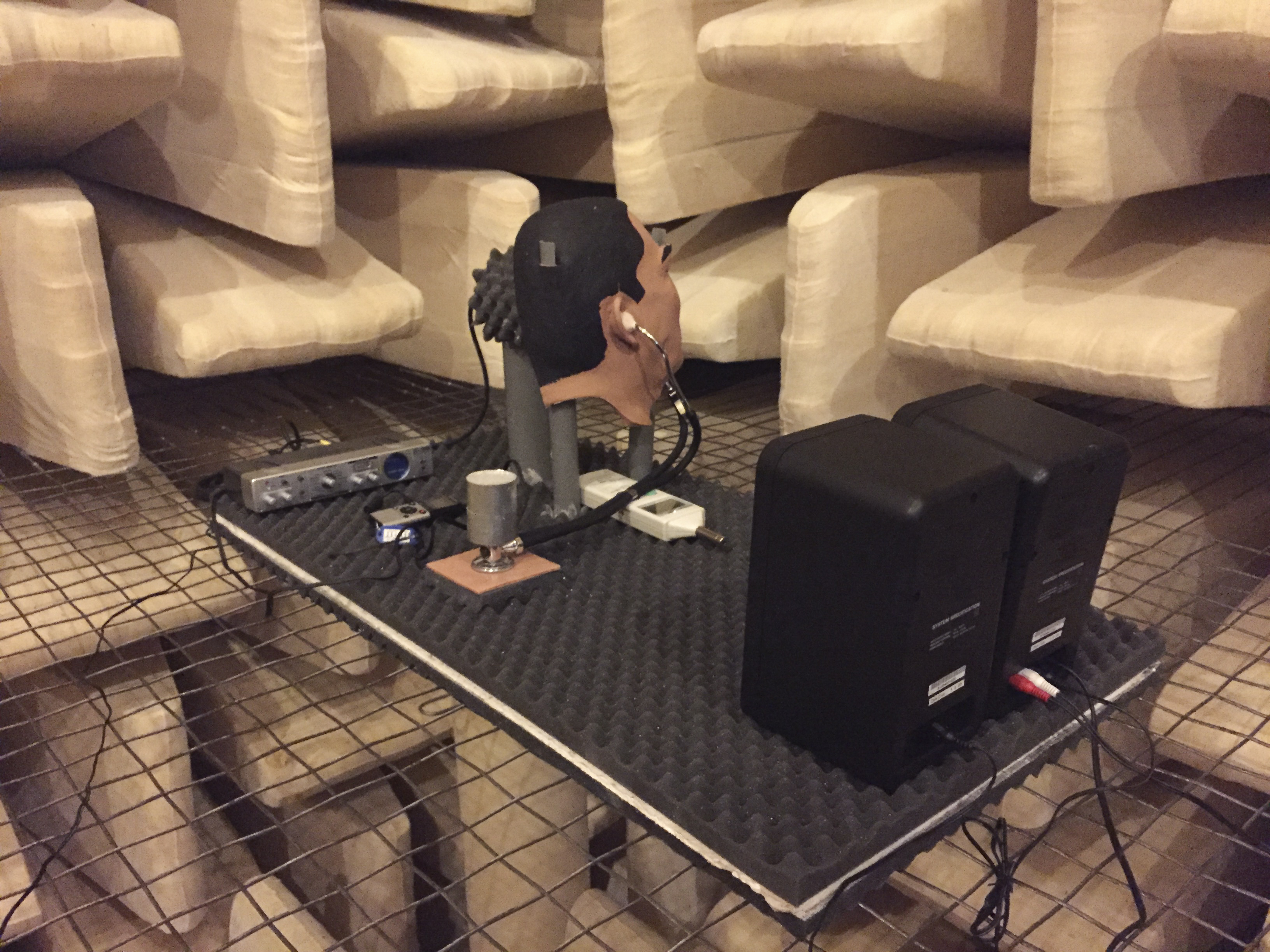 Clinical technologists also have to be able to establish contact with patients, emphasises Lex Linsen, head of Student Education at the Department of General Practice at Erasmus MC. Linsen is the creator and coordinator of the class called ‘Van inleving naar innovatie’ (From empathy to innovation). Students meet a chronically ill patient and come up with an idea of how to help him or her. ‘It’s not about a revolutionary operation technique for paraplegia but more about providing help for everyday, bothersome problems,’ says Linsen. ‘Innovation not because it’s possible, but because it’s necessary.’

Linsen has approached patient associations to ask whether there were people with a chronic affliction willing to participate. Students Paul Roos and Amne Mousa, for example, spent a day with a peer suffering from hydrocephalus. They learned, among other things, that these patients have to visit the hospital a few times a year because the pressure on their brains either increases or decreases. When that happens, the drainage speed has to be adjusted. That means a small hole has to be drilled into the skull. Roos and Mousa presented a potential solution to this problem: place a pressure sensor in the valve of the drain so that drilling will no longer be necessary. ‘Brilliant,’ says Linsen. ‘And the neurosurgeons agree. Their immediate reaction was: why didn’t we think of that ourselves?’ The smart-drain isn’t a reality yet, Linsen emphasises. It’s still an idea, an initial design. But hopefully that will lead to a prototype and ultimately to a smart drain that can actually be used.

On 12 October the more than forty clinical technology students that completed their studies will receive their degree. How does it feel to have been in the very first graduating class? ‘Because you’re the very first,’ Van Hartingsveldt says, ‘there aren’t any practice tests yet. And in the beginning we were often cramped into a lecture room. The three scheduling systems with three universities didn’t work very well yet. But on the other hand there were great opportunities because we were the first ones. For example, we got to witness open-heart surgery. That was really special.’

‘Everything is new for lecturers too,’ Willink says. ‘That’s why they’re really open to ideas and criticism. That enables you to shape your own education a little bit as well.’

A study with three partners also generates interesting contacts for lecturers, Loeve says. ‘I talk to doctors and researchers that I previously never encountered. That has already led to new partnerships in research.’ That includes institutions outside the Medical Delta, by the way. The final projects also included clients from the AMC and the Jeroen Bosch Hospital. ‘My call for project ideas,’ Loeve says, ‘reached many people by word of mouth, including ambulance services and rehabilitation centres. That’s really great.’

And the reactions to the research work have been full of praise, Loeve says. ‘Doctors are genuinely surprised and impressed by what these students have conceived and implemented in such a short period of time.’

‘Some doctors had to get used to the idea that a non-doctor was getting involved,’ Van Hartingsveldt says. ‘But I mostly encountered enthusiasm in the hospitals, and people that wanted to talk to us and cooperate with our research.’

The clinical technology bachelor programme is training a new kind of medical professional: an academic with thorough medical and technical knowledge that builds a bridge between the technology and doctor and patient. The programmes began in the academic year of 2013-2014 with a hundred students a year who were admitted via a selection procedure. The Delft University of Technology is coordinating the programme. The partners are Leiden University (LUMC) and Erasmus University Rotterdam (Erasmus MC). Care institutions associated with the Medical Delta are also cooperating. The first forty bachelor graduates received their degrees on 12 October 2017.

Bachelor graduates in clinical technology Paul Roos and Ysbrand Willink joined the new three-year master programme in technical medicine this September. This bilingual MSc programme provides an opportunity to study medicine and medical technology in more depth. There are two specialisations: Imaging & Intervention, which focuses on imaging techniques, and Sensing & Stimulation, which focuses on tracking and monitoring the health conditions of patients.

Anyone with a BSc in clinical technology can also opt for a master in one of two basic disciplines: medicine or biomedical engineering. Those wanting to continue in medicine are required to follow a transition programme. Tessa van Hartingsveldt is considering the master programme in biomedical engineering. ‘The engineering side of it is what appeals to me most. But first I’m going to take a gap year and work and travel.’