Miren Vizcaino has received an ERC Starting Grant. With this ERC Grant, she will investigate the evolution of the Greenland ice sheet throughout the centuries, in response to anthropogenic climate change. She will compare this with past deglaciations during the last interglacial and the Holocene, in order to improve climate models.

The Greenland ice sheet in the year 3000

Miren Vizcaino refers to herself as a climate scientist first and a physicist second. She started studying ice behaviour influenced by global warming during her PhD research in Germany. Her research in Delft focuses on the far future of the ice sheet in Greenland, which is the world’s largest after that in Antarctica.

“90% of Greenland is covered in ice. That represents an enormous quantity of water, in fact it’s enough to raise global sea levels by some six metres,” explains Vizcaino. “It is therefore important to predict how the ice will respond to climate change in the short term, but also in thousands of years’ time.”

To this end, Vizcaino studies the physics processes that play a role in melting surface ice. “I am primarily interested in the interaction between land, ocean and atmosphere as well as how energy and mass are exchanged. Snowfall, for instance, contributes to the ice sheet’s growth whereas ice disappears due to melting under the influence of the sun or rising ocean temperatures.”

To gain insight into which processes will gain the upper hand over the coming centuries, Vizcaino integrates observations into various computer models. She hasn’t been to Greenland herself yet. “I’d love to go,” she smiles. “But it’s very tricky and expensive to get there. The main part of my research consists of modelling melting behaviour. I also study the large-scale evolution of the ice sheet. If, for example, it’s thickness were to decrease dramatically over the coming centuries, then the topography and the local climate would also change. In turn, this could strongly affect melting.”

Such effects only become visible on a timescale of hundreds if not thousands of years. However, predictions concerning Greenland’s ice sheet in the year 3000 will be useful much sooner, says Vizcaino. “Only by looking far ahead can we find out whether the melting process is reversible. Can the ice regenerate if we stop emitting greenhouse gases or will it continue to melt? Looking far ahead is important for the near future so we can introduce countermeasures in a timely manner.” 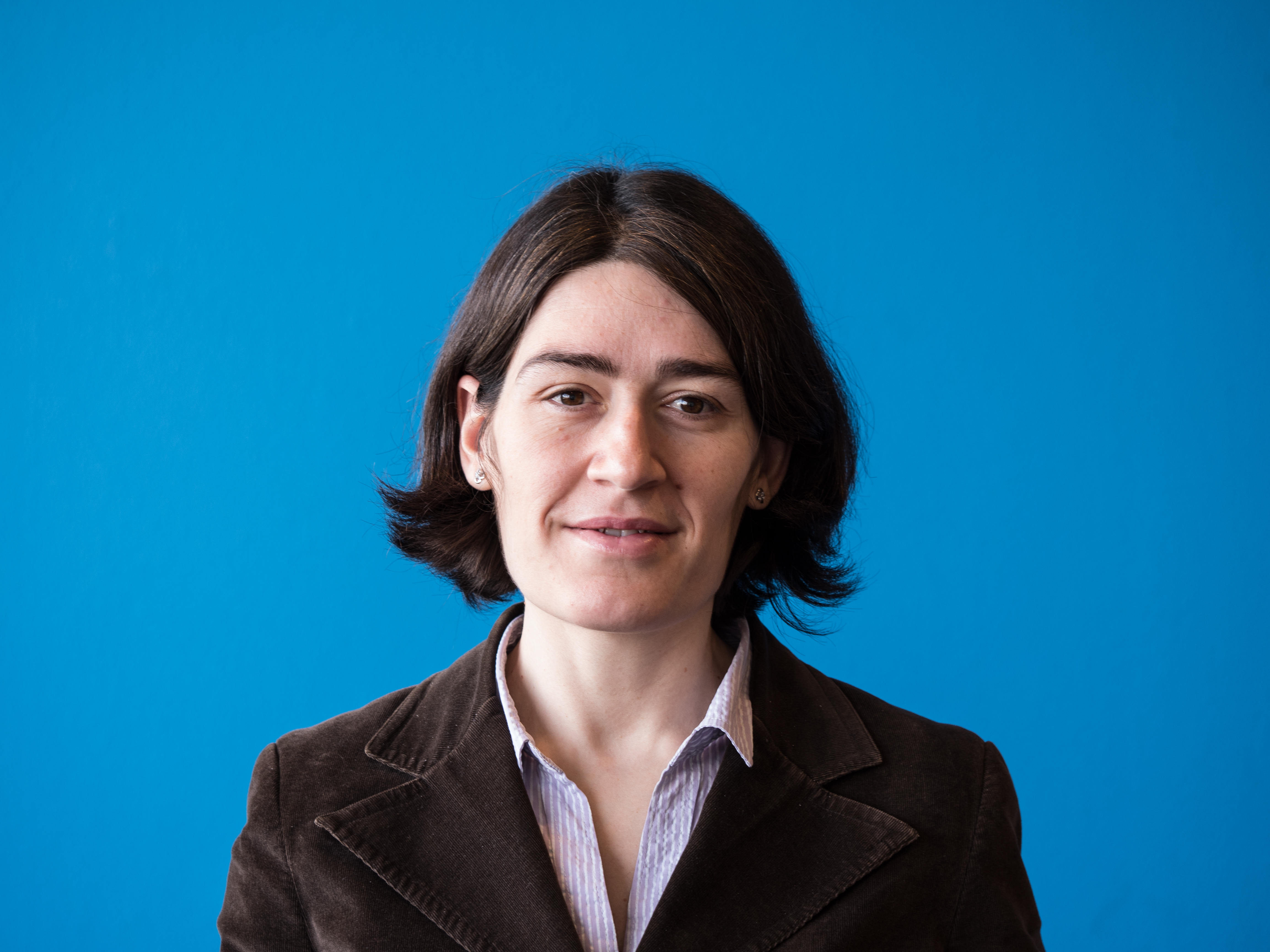