Responsible innovation suggests that the diversity of relevant values is assessed and carefully evaluated in the development and implementation of energy projects. Whereas controversy is often seen as a barrier to implementation, we take the position that controversies can be regarded as an informal assessment of the energy project.

Controversies articulate the conflicting values at stake and reveal unanticipated societal and ethical risks, and associated costs and benefits. We distinguish informal assessment from formal assessment.

Formal assessment involves tools such as environmental impact assessment and (social) cost-benefit analysis to evaluate and ascertain formally established public values, associated with safety, health and economy. However, such (legally) formalized tools cannot cover the wide and variable range of values that an energy project puts at stake for different people in society. As a result, formal assessment methods often become debated in controversy, for instance because their scope and process is not considered appropriate for the project at hand. As such they can be seen as imperfect (and sometimes even counterproductive) in supporting public private decision-making for socially responsible energy projects. 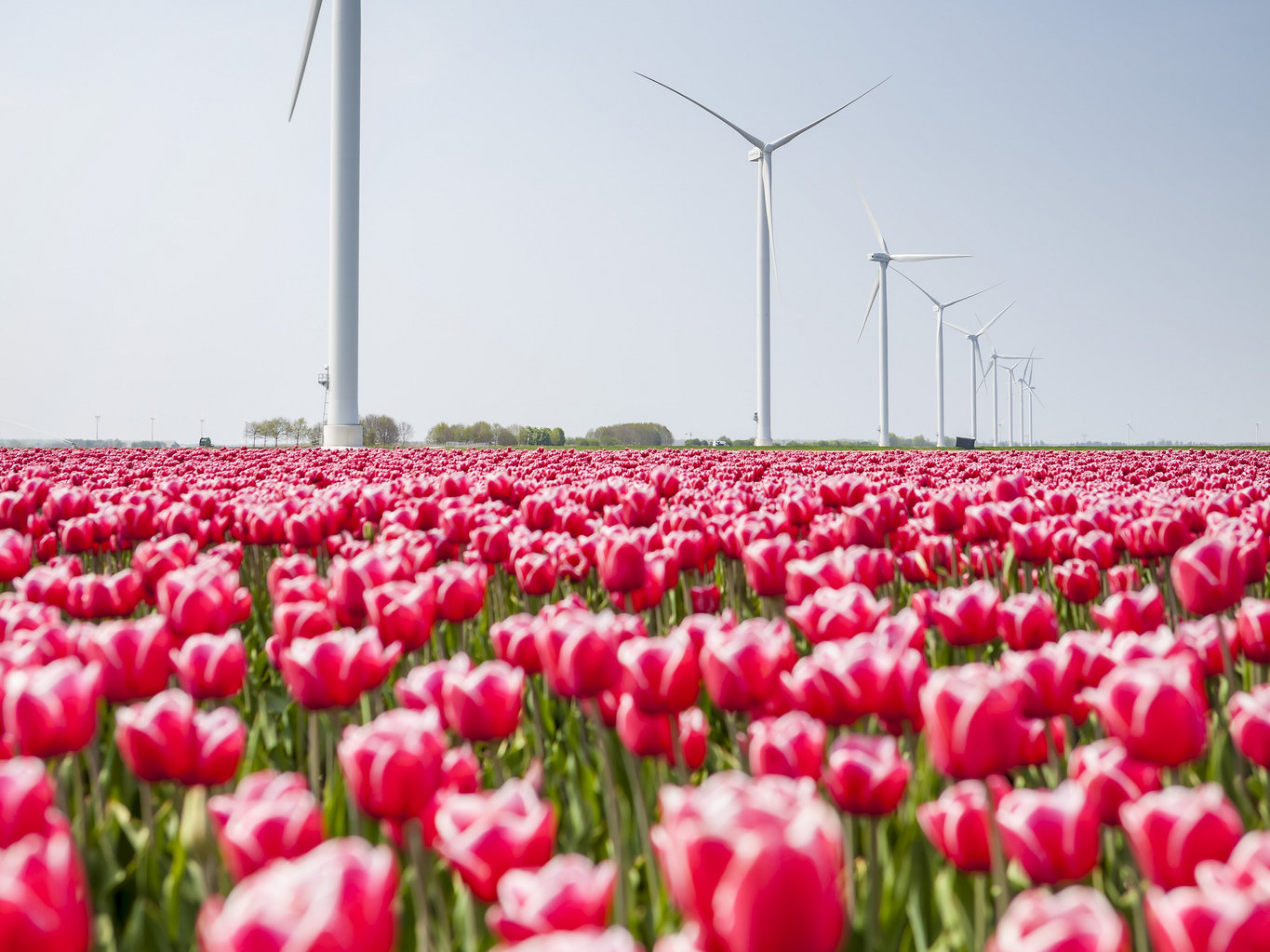