Africa’s booming economy and sprawling cities are creating an urgent need for urban development solutions. Han Meyer, professor of Urban Compositions and Wouter Vanstiphout, professor of Design and Politics, have joined forces with Michelle Provoost, architectural historian at the International New Town Institute (INTI), in order to set up a research project into newly built cities in Sub-Saharan Africa, with a particular focus on Kenia, Tanzania, South-Africa and Ghana. Meyer: ‘Many new cities are struggling with a variety of problems: the marginalised poor, spatial segregation and insufficient infrastructure. Our team want to find alternatives, new solutions in the shape of guidelines which can be used by local authorities at various stages of urban development.

How can urbanisation and architecture have a positive influence on a country’s political and socio-economic circumstances? Provoost’s job as an architectural historian at INTI – a knowledge development institute founded in 2008 by Almere local council, Delft University of Technology and University of Amsterdam with the aim to acquire and share knowledge around the concept of New Towns – has given her an insight into how this can be achieved. “The Apartheid era in South Africa has taught us that urbanisation can be used as a force for evil as well. The urban structure is a perfect reflection of Apartheid. This is the origin of the present townships. Every neighbourhood was built as a separate unit in order to segregate the various population groups. There are roads separating the townships, like firebreaks – that is how police were able to shut down a township quickly.” This Delft Global project wants to achieve the exact opposite: it is aimed at creating open societies where interaction can flourish. Vanstiphout: “It is essentially a cultural-political approach to urbanisation, not a technical one.” 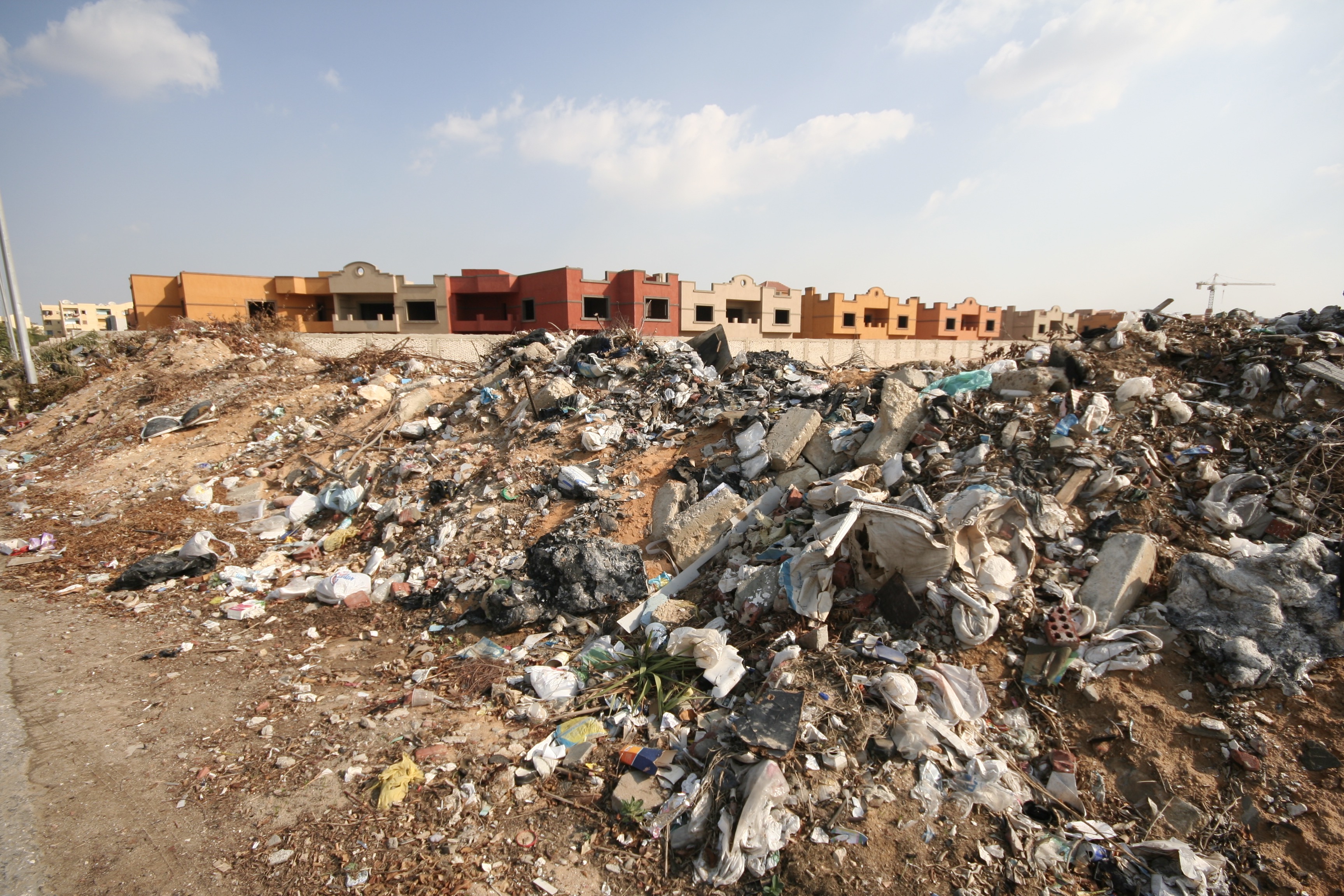 PhD researcher Rachel Keeton starts with the empirical research she has done for the project. “In order to come up with proper guidelines for the future you need to have a look at how cities have been built in Africa in the last fifty years. Egypt built almost 30 New Towns. I visited some of these cities, and also cities in Kenya, Angola and Morocco, to find out what the thinking behind them was, how they were designed, how those cities are functioning now, what the economic situation is – in short:  all the aspects that you would want the guidelines to cover.” The incorporation of cheap housing for people on low incomes is just such an aspect.

Provoost: “That is an issue that is hardly ever addressed and yet cheap housing is desperately needed. With every newly built city you can see the development of an outer crust of informal settlements around the edges. People start to build their own homes. It would be a good idea to provide sites & services, places with a basic infrastructure of roads, a water supply and a sewage system where people can use their own energy and means to start building homes.” If no such provisions are made – as is the case at the moment – uncontrolled urban sprawl will cause a multitude of hygiene, health and safety problems. Remedying the situation after the fact means tearing down homes, rebuilding, and moving people. 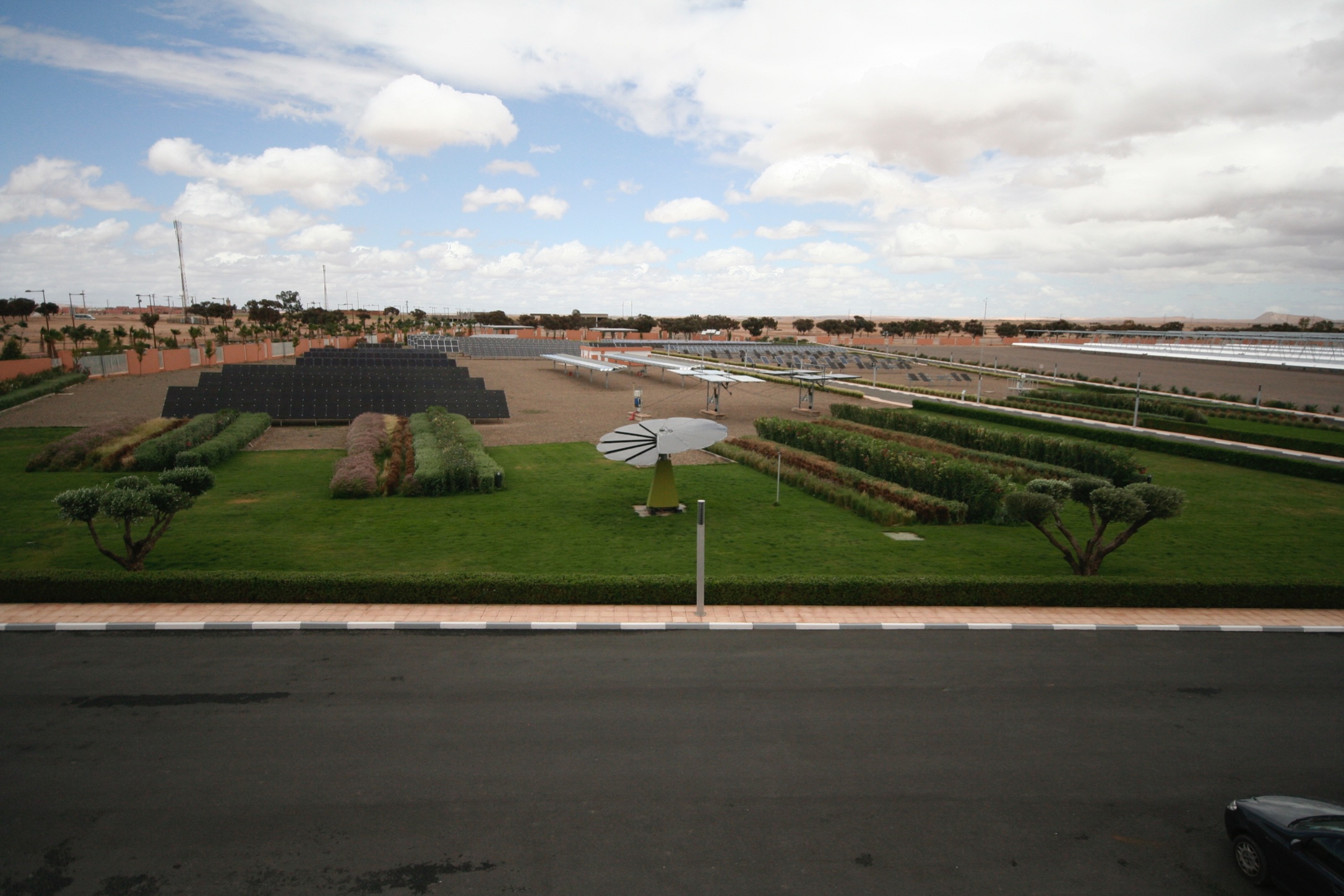 Meyer and his team feel the research in Sub-Saharan Africa will leave them with a definite win-win situation. “I feel it’s important that the Netherlands with all it knowledge and wealth is making a contribution to improve the situation in these countries. I also think that we can learn a huge amount from the developments taking place in Africa at the moment.” Much has changed in Dutch urbanisation and city planning in the last couple of years. ‘If we could do it over New Towns such as Almere and Lelystad would not be developed in the way they were. In those days everything was regulated by a central authority. But what was once a celebrated tradition has been abandoned in a relatively short space of time. All the parties involved – authorities, private companies and everything in between – are looking for a new role.

Meanwhile the new ways of building that we have been looking for are being put into practice on a large scale all around the world. In Africa, for instance, people are being forced by poverty to use their own initiative to put a roof over their heads using corrugated sheets and plywood. Of course, circumstances are completely different here but it does raise the question of how to encourage private initiative while at the same time making sure this creates added value for the city as a whole. That is what is currently on the agenda in the Netherlands and Africa is the place where new ideas and innovative working methods will be coming from

Cooperation with local partners is crucial. UN-Habitat has taken on the important role of facilitator and supporter of this research on contemporary African New Towns. Provoost: “UN-Habitat has local offices in many African countries  and maintains close contacts with the authorities. We benefit directly from the research carried out by the UN-Habitat staff; we always have with the latest, most reliable data. And they have been very generous about supporting related fieldwork. When we have formulated the guidelines we can present – and hope to implement – them via the networks it has in place. The guidelines can then be used by UN-Habitat’s Urban Labs as a tool in the test cases it’s been running in Africa. The first results could be in fairly soon, hopefully in a year or two.” 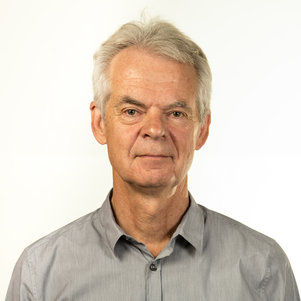 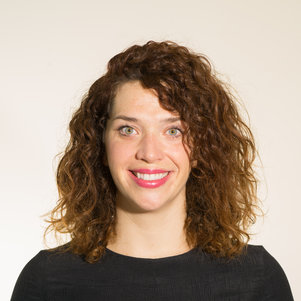 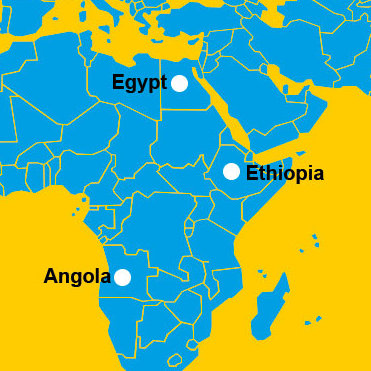 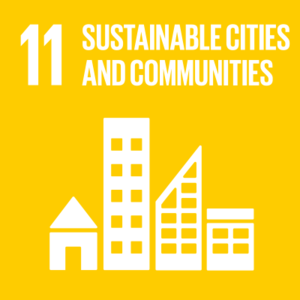