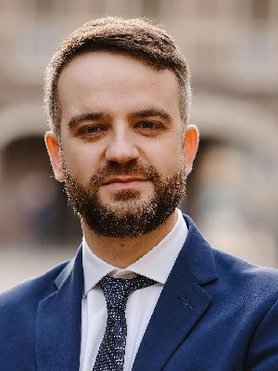 Federico is active in the area of theoretical and computational Geomechanics, with focus on the solution complex non-linear problems. His current research is largely devoted to Offshore Geo-Engineering and includes:

The above reserch activities are carried out alongside his previous scientific interests: