Dr. Stephan de Roode is Assistant Professor. He studied Meteorology and Physical Oceanography at the Institute for Marine and Atmospheric Research Utrecht (IMAU), Utrecht University, where he also obtained his PhD (1999). He has worked at the Royal Dutch Meteorological Office (KNMI), the University of Washington (Seattle, WA, USA), and as a visiting scientist at the Naval Postgraduate School in Monterey (CA, USA).

De Roode's research interests are to better understand the effect of global warming on clouds, in particular with respect to the amount of low clouds, and the capacity of deep convective clouds to produce intensive rainfall. He uses the Dutch Atmospheric Large-Eddy Simulation (DALES), observations from Cabauw, and he collaborates closely with colleagues from the major climate and weather forecast institutions. Besides, he works on the improvement of detailed forecasts of renewable energy sources with DALES. He also studies the urban heat island effect by using a detailed flow model which has been combined with a Monte Carlo radiation model. 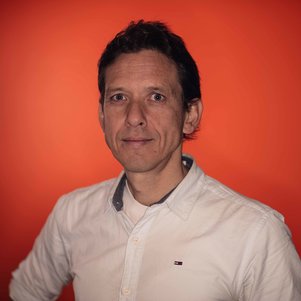