Future global warming will lead to an increase in ‘extreme sea levels’, with consequent flood risks to coastal infrastructure and human populations, unless timely adaptation measures are taken. An international research team from Italy, Greece, the Netherlands (TU Delft / Deltares) and the UK published this new research in Nature Communications. 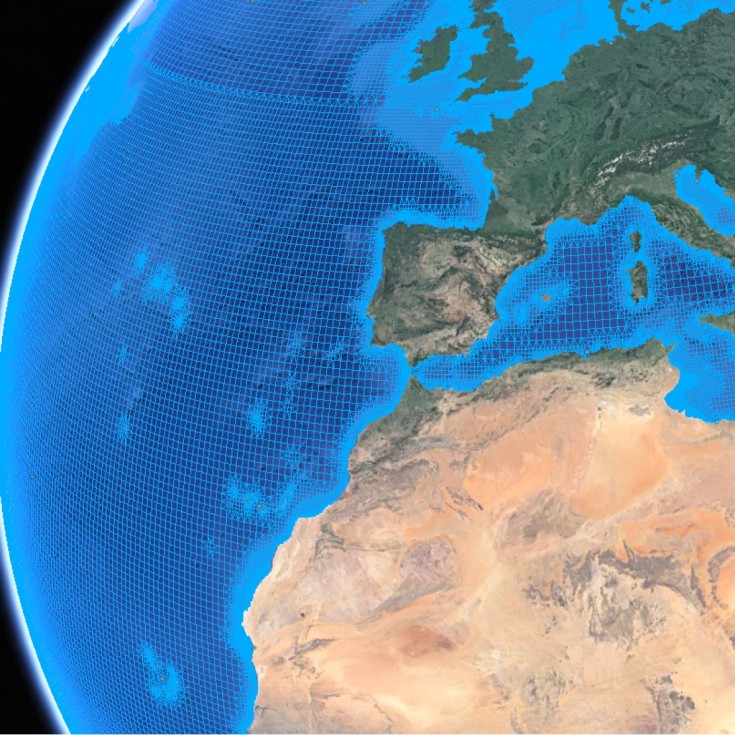 Extreme sea levels occur through a combination of high tides and extreme weather events, which can generate storm surges and high wind waves. These phenomena are exacerbated by progressive rises in mean sea level and predicted increases in tropical cyclone activity. For the first time, researchers have taken account of all these processes to assess future risk of extreme sea levels out to the year 2100.

From once every 100 years to almost every year

The most startling finding was that extreme sea level events that occur, on average, once every 100 years at the present day, would occur almost annually along most global coastlines by the end of the century.

Martin Verlaan (TU Delft / Deltares) was involved in this publication with the development of the underlying Global Tide and Surge Model (GTSM), a model soon to be extended for the Dutch situation specifically with the start of the FAST4NL project. 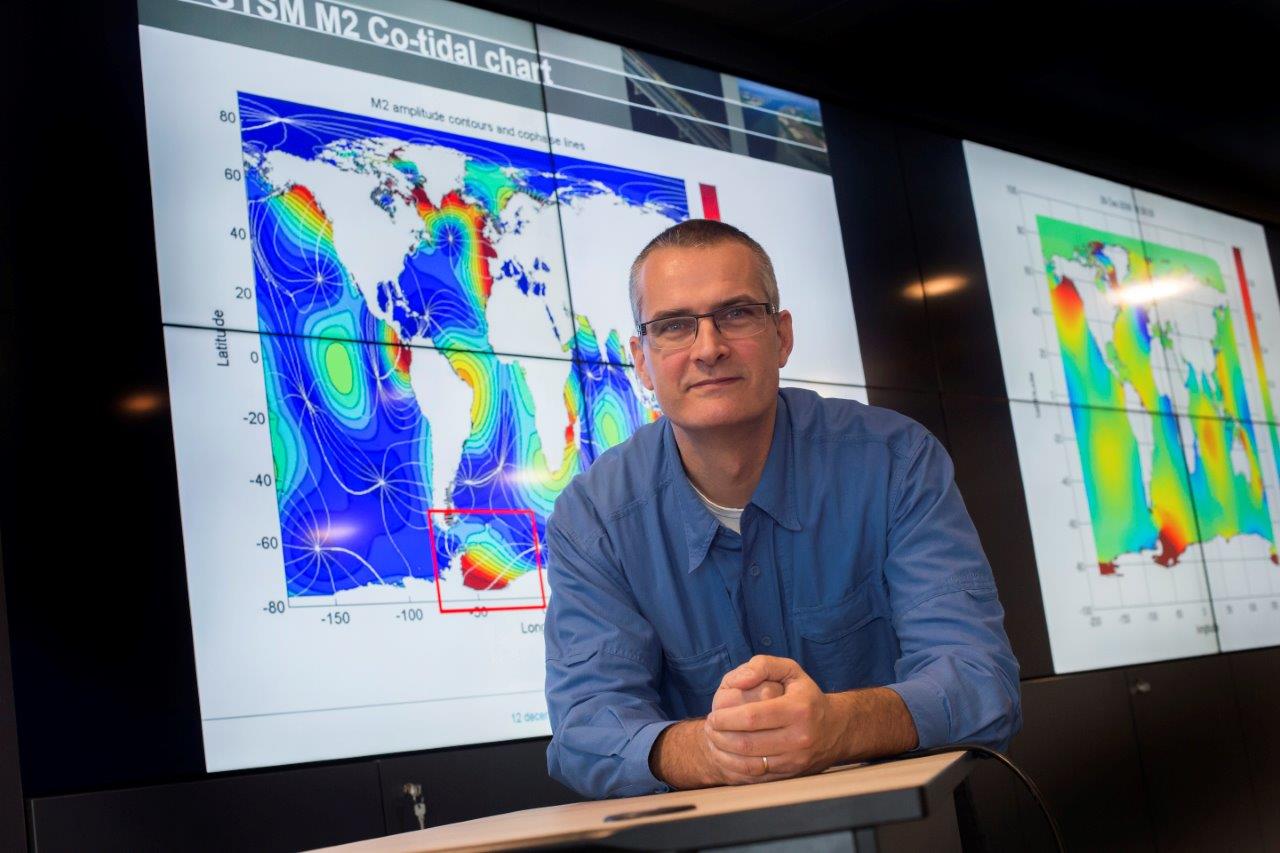