Ionica Smeets Alumnus of the year 2018 of the TU Delft

Mathematician and Professor of Science communication Ionica Smeets has been named Alumnus of the Year 2018. She was chosen by a jury, consisting of Tim van der Hagen (president of the Executive Board of the TU Delft) and Michael Wisbrun (president of the Delft University Fund), on recommendation of the EEMCS faculty, where Ionica received her degree in Applied Mathematics in 2005. The university greatly appreciates the accessible, effective, and often witty way Ionica Smeets works to bridge the gap between science and society.

The presentation takes place on Thursday, June 7th, at the TU Delft for Life | Xperience Day. During the day, Ionica Smeets will also give a lecture on how engineers can communicate more effectively. The day is part of the International Festival of Technology 2018 (IFoT, 6 till 8 June) and is organised specifically for TU Delft alumni and relations of the Delft University Fund.

The TU Delft is enormously proud of our alumni. That is why the Delft University Fund has awarded the ‘<link en about-tu-delft alumni inspiring-alumni alumni-walk-of-fame alumnus-of-the-year>Alumnus of the Year’ prize every year since 2011, to inspire current and future generations of students to push their boundaries and contribute to creating a better world.

The winners are honoured with a plaque on the Alumni Walk of Fame in the Mekel Park. Last year, Bart Reijnen, CEO of the Satair Group, was chosen as Alumnus of the Year. Before that, the honour fell to Ronald Prins (2016), Adrian van Hooydonk (2014), Daan Bruggink (2013), Rinske Geerlings (2012), en Arnoud Greidanus (2011). 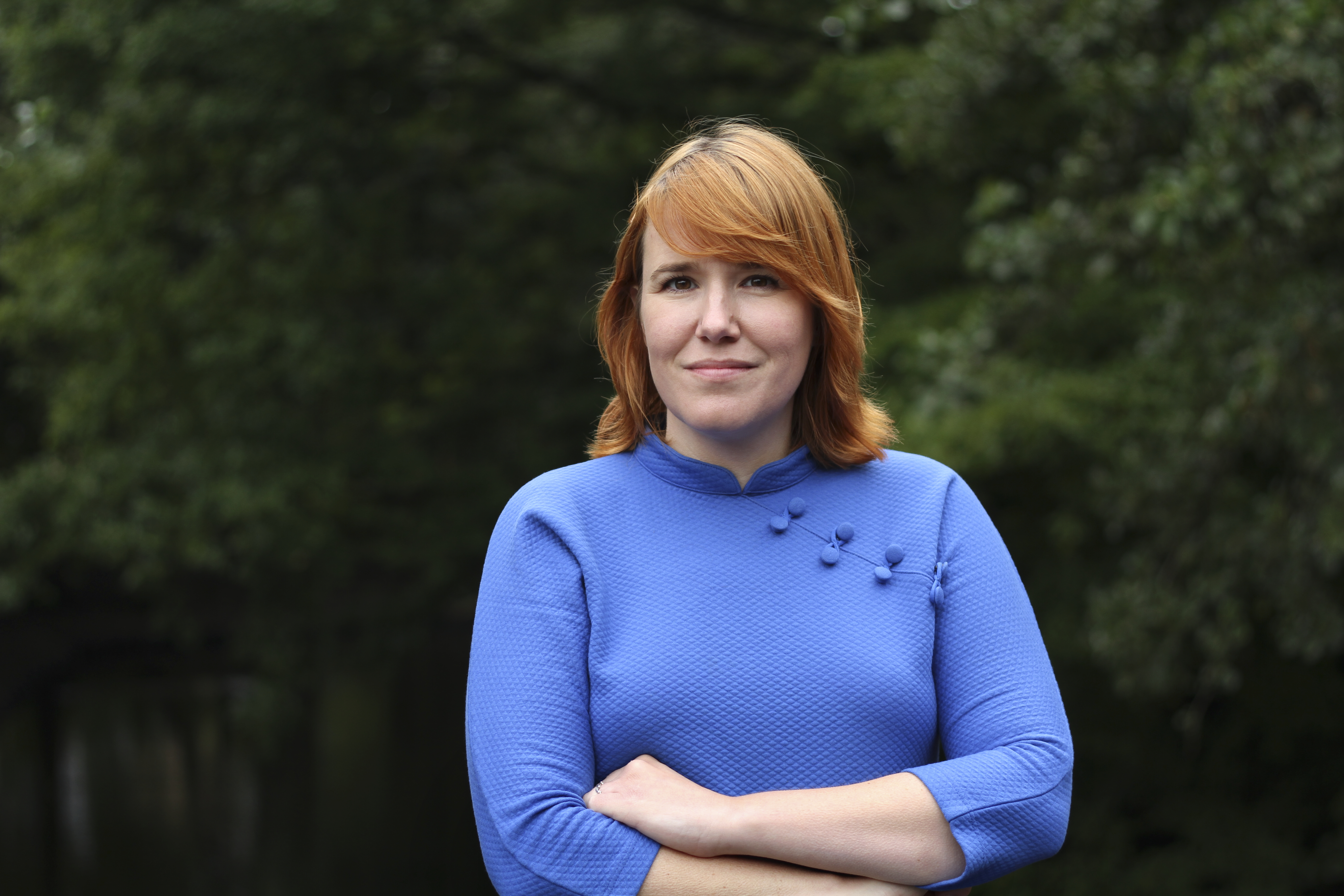