Surgeons use octopus-based mechanism for the first time in OR

The ‘mechanical octopus’, a steerable laparoscopic instrument used for minimally invasive surgery in the abdominal cavity, has been used for the first time in an operating room.

Surgeons at the Haags Medisch Centrum are positive about the benefits that the innovative technology in the LaproFlex gave them during a gynaecological operation. The technology behind the instrument was conceived by Paul Breedveld, professor of Medical Instruments & Bio-Inspired Technology. Jules Scheltes, who also obtained his PhD at TU Delft in the field of medical product development and who co-founded the Dutch company DEAM, has been working these past two years to market the product. Following an exciting period, he received CE certification earlier this summer for the LaproFlex and is producing and selling it in Europe.

Paul Breedveld
‘The LaproFlex is an example of research at a university finding its way into industry.’

Jules Scheltes
‘Co-founder Wimold Peters and I are especially proud that we have managed to pull this off with our team. Surgeons have indicated that the instrument is providing them with a better view of the organ they are operating on, and that they can access it from an optimal approach route and are not inconvenienced by intersecting instruments in their field of operation anymore. This is great news. This is exactly what we’ve been working towards.’

What makes this instrument special is that it has a flexible tip. This is made possible by an ingenious steering system based on the anatomy of an octopus’ tentacle, the so-called cable crane mechanism, which ensures that the scissors or grasper can be steered in every direction. Paul Breedveld and the researchers in his Bio-Inspired Technology Group (BITE) have further developed this technology, which has now been globally patented, into a large number of prototypes of steerable surgical instruments. DEAM is a spin-off company of the BITE group that develops steerable precision instruments for minimally invasive interventions. DEAM collaborates with a number of universities of technology and university medical centres. The LaproFlex is the first commercially available instrument using a cable crane mechanism and is considered to be a particularly affordable, disposable alternative for the extremely pricey Da Vinci operation robot.

About the LaproFlex
About the technology of BITE 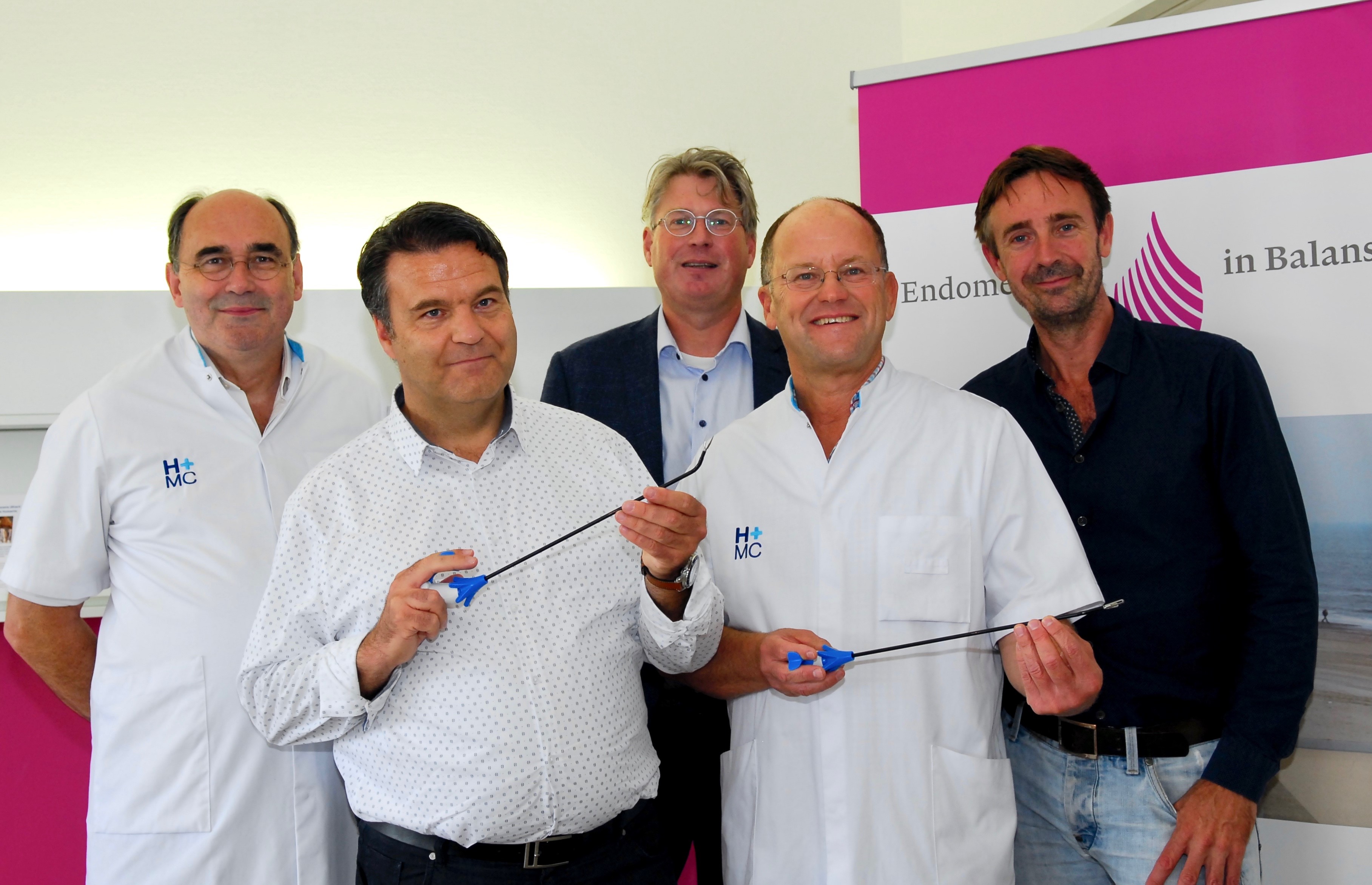 Example of the snake-like method (click to start animation)