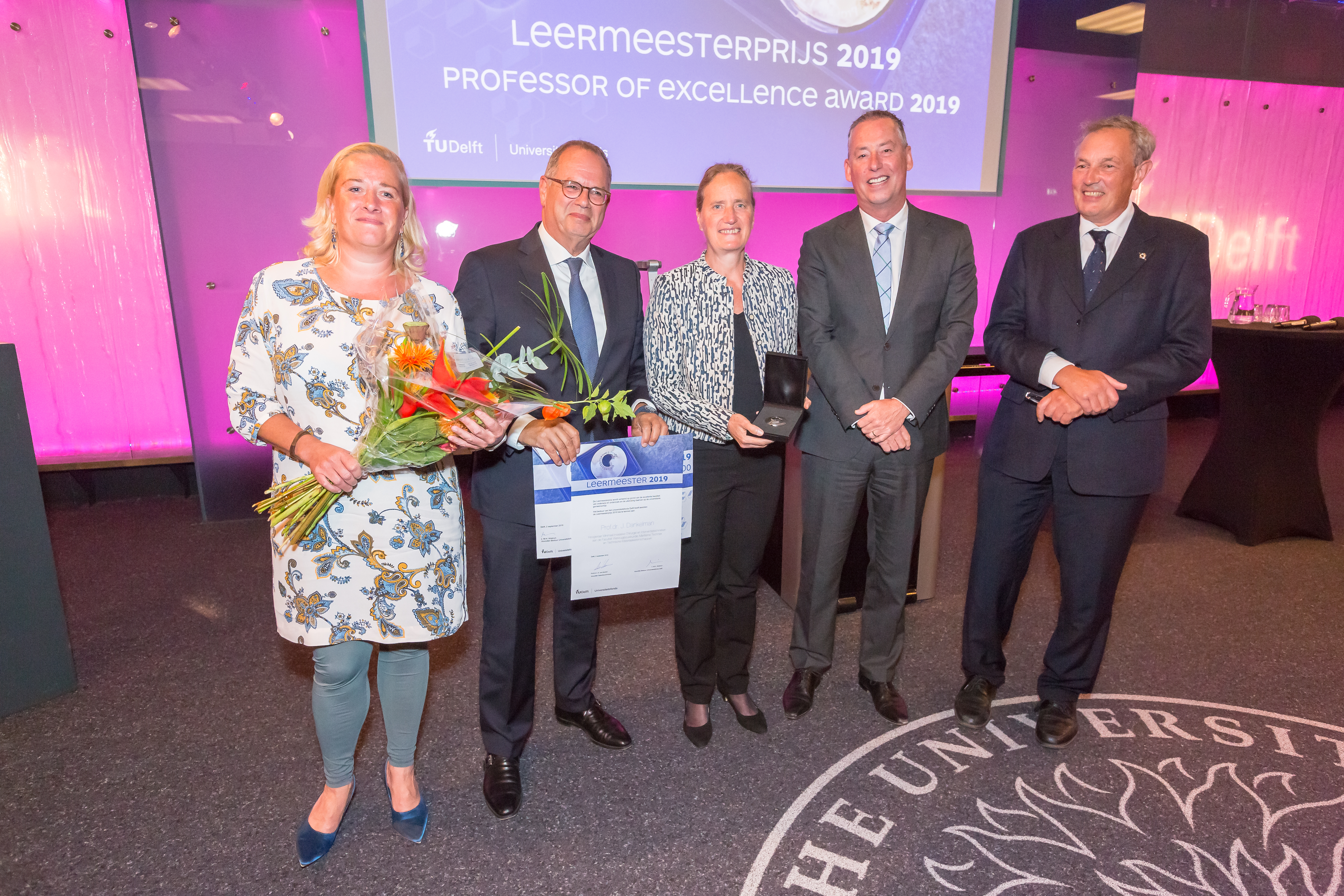 I am incredibly honoured. This award transcends even my biggest dreams. I will make good use of the sabbatical that comes with this award. I will put the awarded sabbatical to good use: There are so many places in the world where people lack access to good healthcare and surgery and I am going to try to help these people.

Professor Dankelman was nominated by the study associations Antoni van Leeuwenhoek and Gezelschap Leeghwater, PhD students, Prof.dr. Theun Baller, Dean of the Faculty 3mE, and other external parties such as Leiden University Medical Center with whom she closely cooperates.

During the ceremony, the chairman of the selection committee, prof. Fred van Keulen, explains what makes Dankelman a true Professor of Excellence.

‘Dankelman's research has led to unique minimally invasive instruments that can be used for both diagnosis and intervention. In addition, she has contributed to the development of training systems for medical staff and safety and monitoring systems for the operating room. Dankelman also started the 'Safe Global Surgery' project. This project aims to make minimally invasive surgery affordable in developing countries and has, since its inception,  brought different student projects in Africa and Asia.’

Van Keulen also emphasizes that, in her research Dankelman manages to bring different disciplines together. For example, she has ensured close collaboration with hospitals and her research has already led to a series of spin-off companies. In addition to her research skills, Dankelman has also contributed to the development of many educational curricula over the years. To emphasize her qualities as a coach and teacher, van Keulen mentions various student quotes, such as:

"Professor Dankelman can link the medical world to the world of engineers" and "She makes you look critically at your own solutions, always from a different perspective."

Van Keulen also emphasizes that Dankelman has always been a role model for female students and scientists. As such, she has been very active in the Delft Women in Science Network (DEWIS). In its recommendation letter, study association Gezelschap Leeghwater admires Dankelman for what she has done for women who are involved in technology. The study association Antoni van Leeuwenhoek is even more explicit:

“Professor Dankelman is an excellent strong female role model for our members: she shows that it’s not necessary to be a middle aged man to become a prominent professor, which is usually the case in her field.” 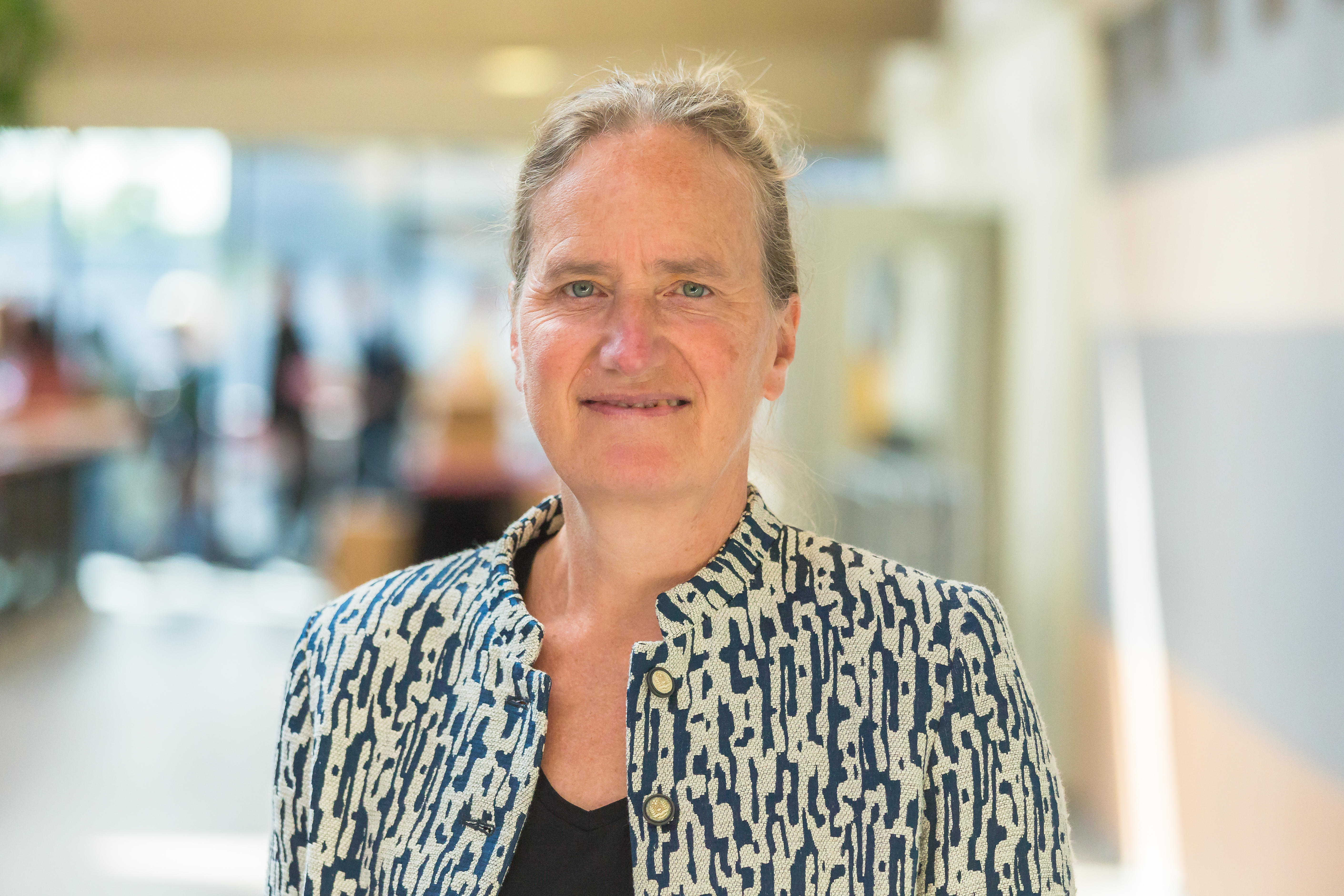 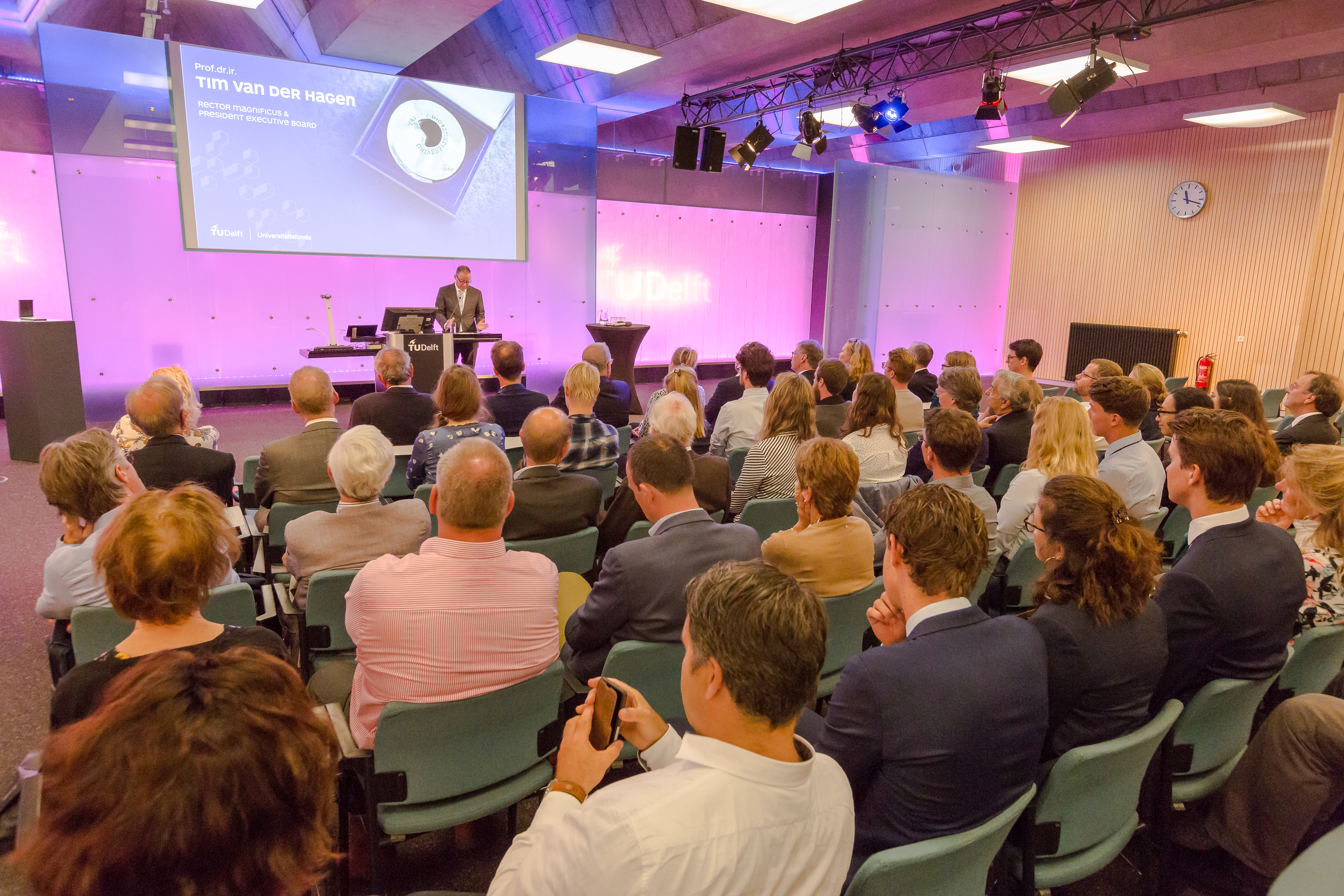 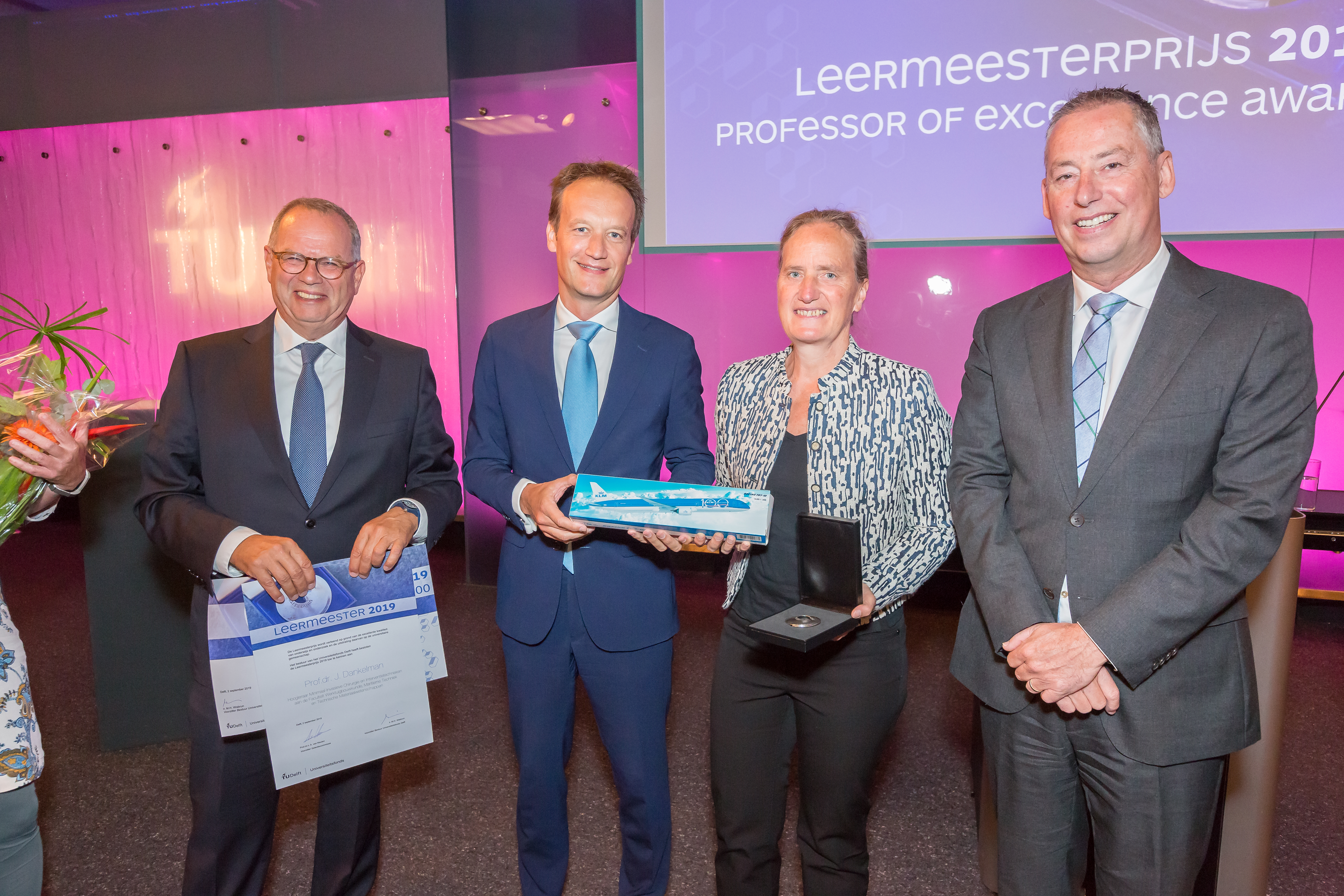 Dankelman received the Professor of Excellence silver medal presented by Rector Magnificus and Chairman of the Executive Board, Tim van der Hagen. She also received a grant of €15.000, presented by Michael Wisbrun, chairman of the board, Delft University Fund. Furthermore, two KLM intercontinental business class tickets were presented by KLM executive Frank Houben. 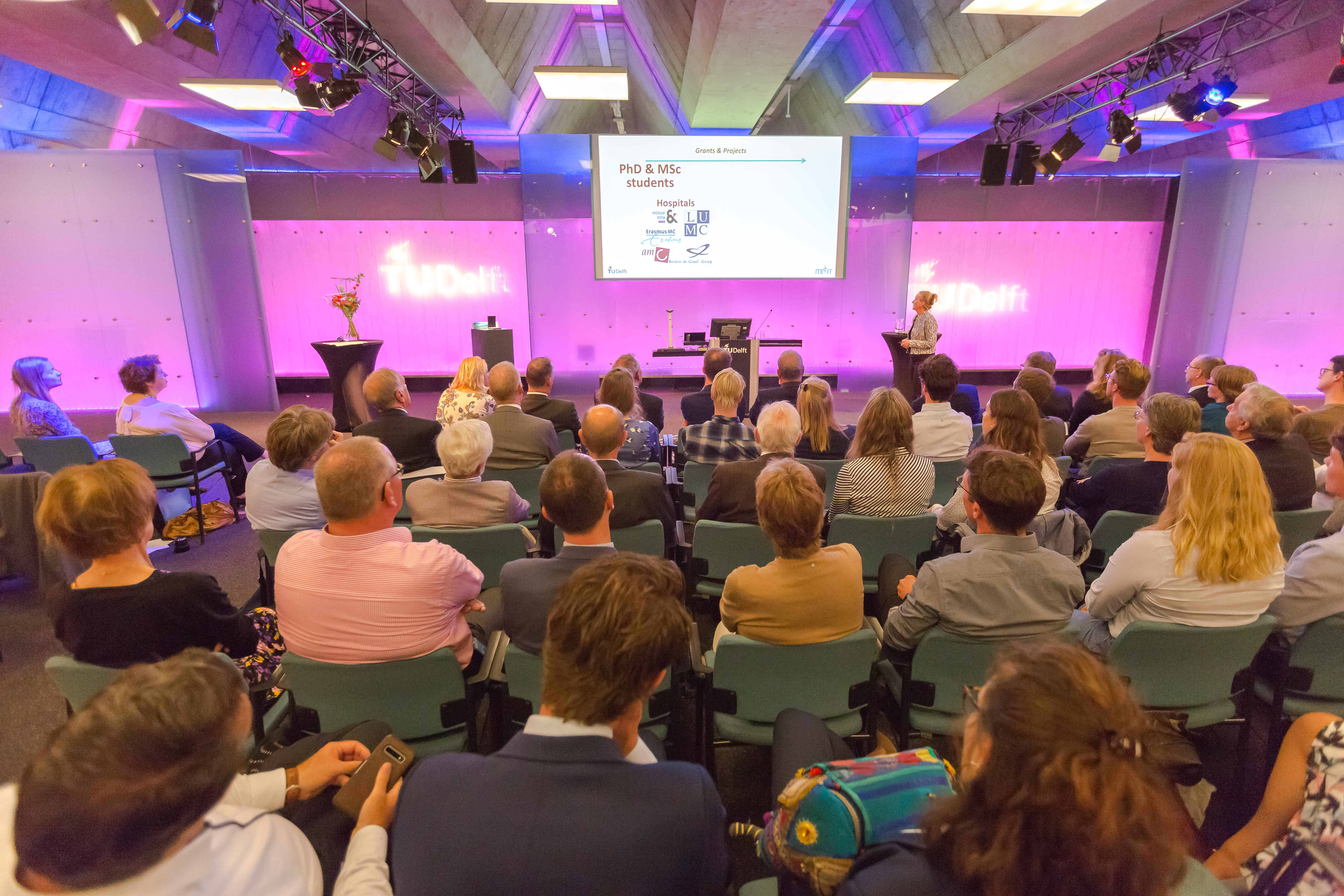