Angelo Accardo, expert in the area of Soft Micro- and Nano-system Technology for Life Sciences and Biology, received the TU Delft Health Initiative Pilot award. The pilot project will be about his research on the creation of standardized, reproducible and physiologically relevant 3D engineered cell microenvironments (3D Onco-Scaffolds) to be used as a benchmark tool for proton Radiobiology. The obtained results of this project will pave the way for pre-treatment characterization and response assessment of cancerous and healthy tissues. The pilot study will be done in close collaboration with the Holland Proton Therapy Center (HPTC), the cell lab facilities of HPTC partner institutes and the Erasmus MC Optical Imaging Centre. 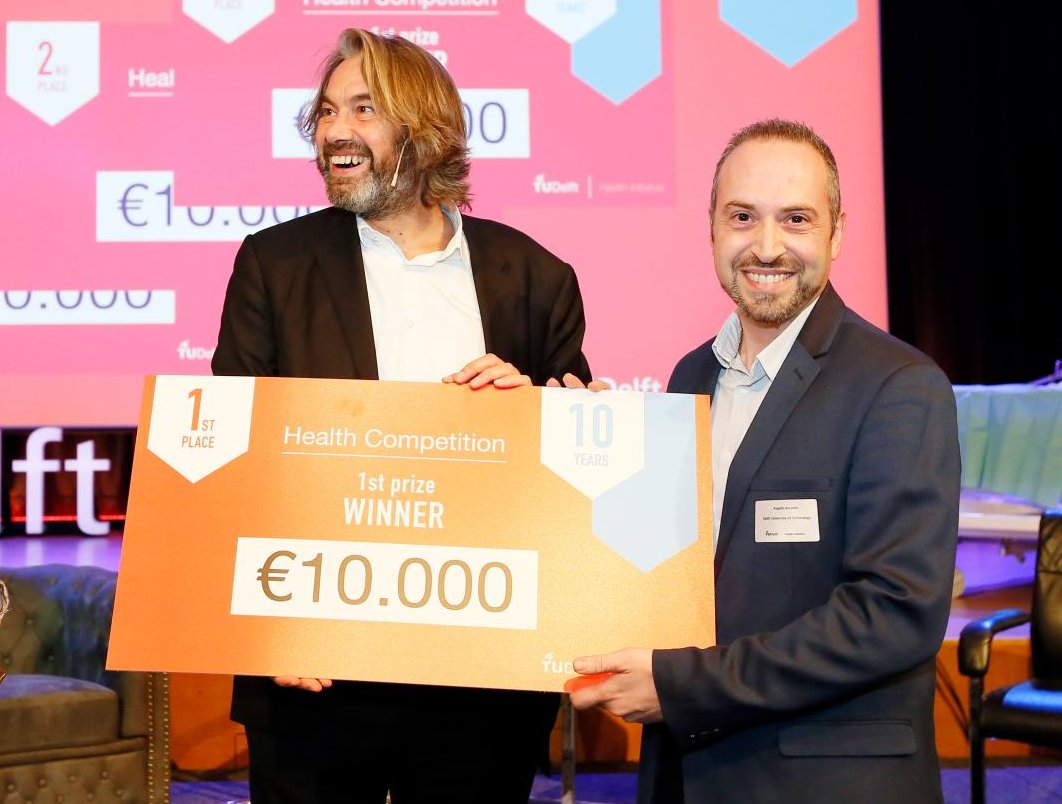 Cancer is one of the principal causes of death world-wide, with 17 million new cases only in 2018. The therapies for treating this disease include surgery, chemotherapy and radiotherapy, often in combination. But surgery is not always possible (especially in deep brain regions), chemotherapy has several toxic side-effects while in conventional radiotherapy, the X-ray beam does not kill only the cancer cells but also healthy ones. Indeed, after hitting the tumor, these energetic beams continue travelling and risk to damage neighboring healthy tissues.

A technique trying to overcome this limitation is Proton Beam Therapy (PBT) which is based on the use of heavy charged particles (protons). Compared to X-ray radiotherapy, PBT is able to release energy more precisely to the tumor, with less scattering to surrounding tissues. In such context however, it is still controversial the role of proton irradiation on some specific cancer cells and its effect on healthy cells. One of the main reasons is the lack of a systematic study on the morphological and functional changes of the cells after being exposed, which cannot be routinely performed on patients or living tissues coming from biopsies. 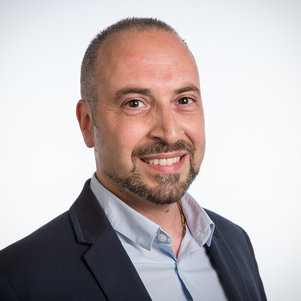 To fill this gap, the creation of standardized, reproducible and physiologically relevant 3D engineered cell microenvironments (3D Onco-Scaffolds) are proposed to be used as a benchmark tool for proton Radiobiology. To achieve the goal of this project, Accardo will exploit his expertise in structuring biomaterials by using light. In particular he will employ laser-assisted additive manufacturing techniques for the realization of scaffolds fostering the formation of 3D biomimetic networks of both healthy and cancer cells mimicking the features of the natural tissue. The scaffolds will be then employed for systematically characterizing the effect of proton radiation doses on cellular morphology and viability by using advanced imaging tools. 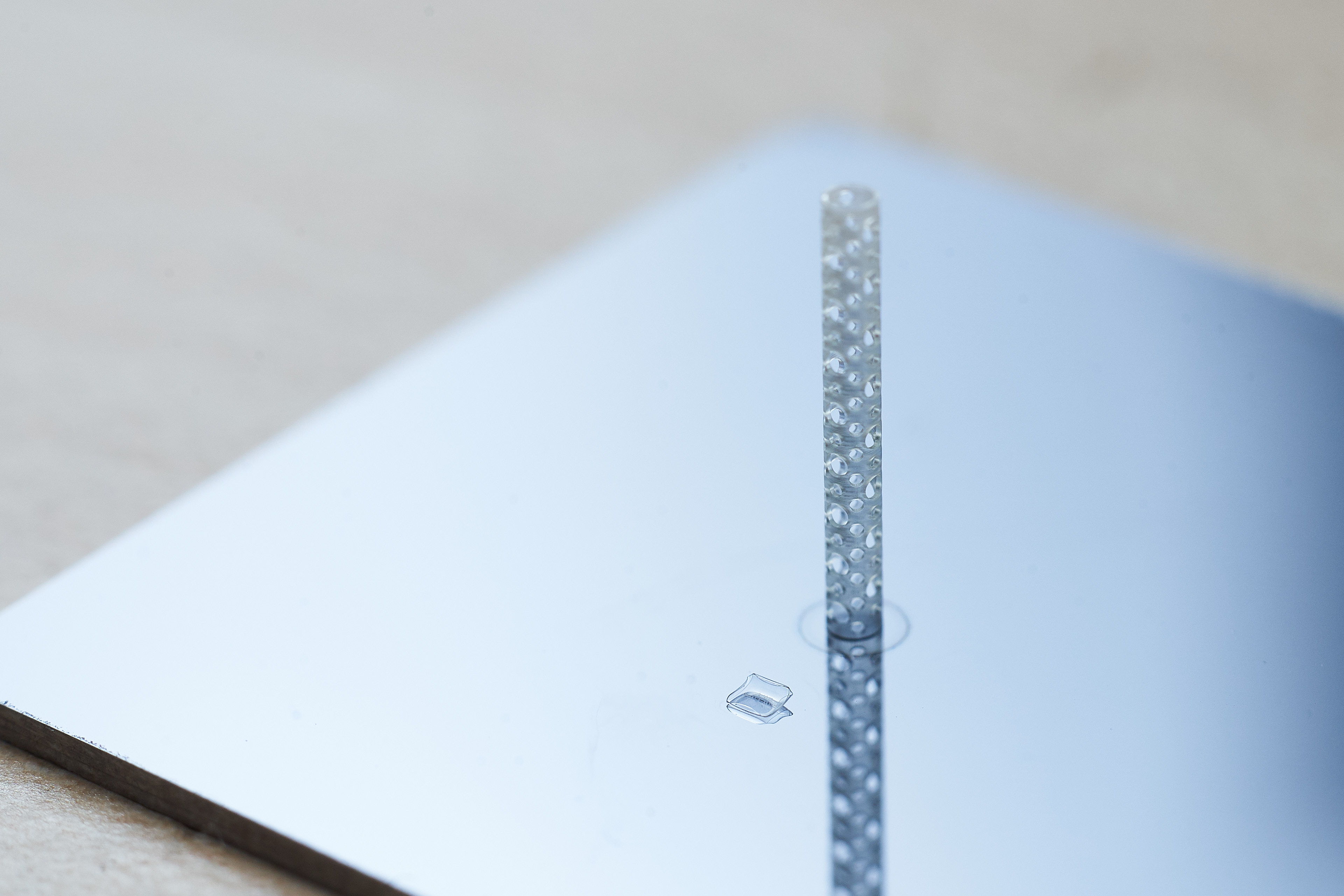 The TU Delft Health Initiative objective is to promote research in the field of Healthcare at Delft University of Technology. In order to ensure that the research involved in healthcare related topics is accelerated, cooperation with external parties such as other universities, (academic) hospitals and business is essential. To support this type of collaboration, the Delft Health Initiative organizes a call for pilot studies in the field of Healthcare preferably on, but not limited to, the topics Oncology, Neurology and Cardiology. www.tudelft.nl/health