Researchers clarify the microscopic origin of dissipation with graphene

Associate professor Farbod Alijani and PhD student Ata Keşkekler have provided supporting evidence for the existence of a nonlinear dissipation mechanism in mechanical systems. As a result of this mechanism, the loss of energy in mechanical vibrations is greater as the amplitude of the vibration increases. Dissipation is the loss of ‘useful’ energy during thermodynamic processes, such as friction. To prove its nonlinear nature, the researchers used graphene nanodrums of only a few nanometres thick. This week, Nature Communications published the results.

As there have been few possibilities to influence the damping force in nanosystems until now, this research paves the way to exciting possibilities to better understand the origin of dissipation at the nanoscale and realise ultrasensitive controllable sensors. For this study, with funding from European Research Council (ERC), the researchers worked with colleagues from Ben Gurion University and the Kavli Institute of Nanoscience at TU Delft.

Mechanical sources of dissipation play a key role in modern physics, with applications that span nanomechanics, biomechanics, materials science, and quantum computing. In clocks and other vibrating mechanisms, energy loss is usually proportional to the speed of the vibrating object. But in special circumstances, where one resonant frequency of the resonator is exactly twice as high as another resonant frequency, these losses suddenly become much greater, as additional energy is lost through the coupling between these modes of vibration. Using light, Alijani and Keşkekler tuned the interaction between the vibrational states of a graphene nanodrum in such a way that one mode vibrates exactly twice as fast as another. In doing so, they also showed that with this mechanism it is possible to control the damping force via the coupling strength between the two vibration modes.

Ata Keskekler: “Normally, the rate at which the sound of a guitar string decays is independent of how hard you pluck it. However if we make an analogy between a Nano resonator and a guitar, in this work we find a mechanism which indicates that if you tune another string close to a note that is the first octave of the string that is played, the rate of decay becomes dependent on how hard you pluck it. The closer to the octave, the stronger is this dependency." 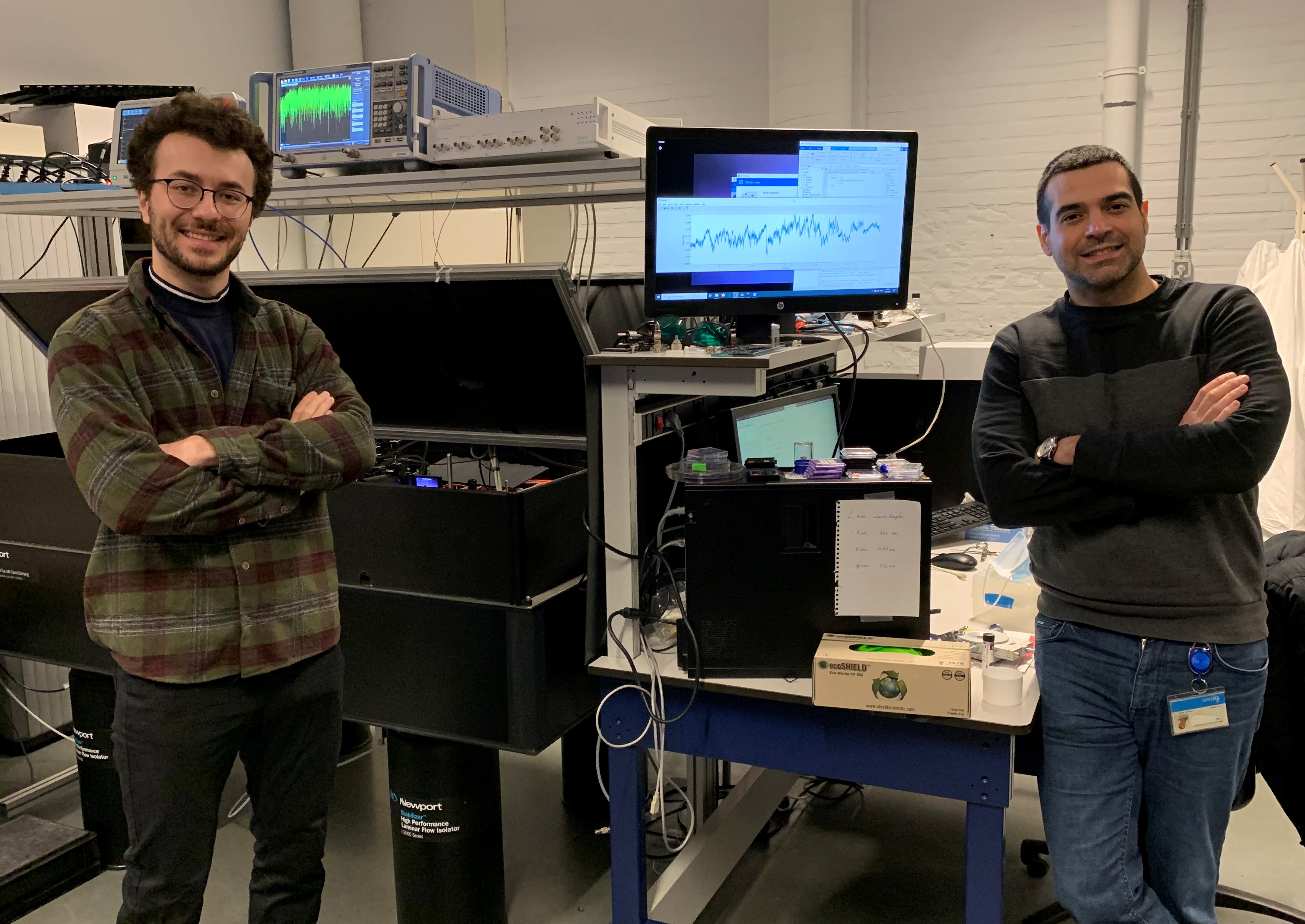 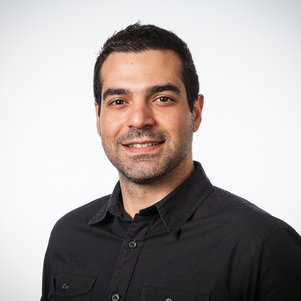 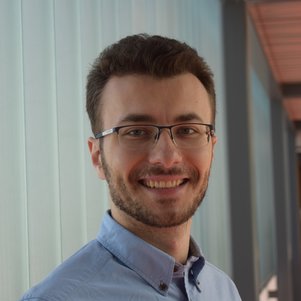