Grip or slip; robots need a human sense of touch

How can humans instantly estimate the slipperiness of a surface and adjust their gripping, for instance when picking up a wet glass? Researchers from Delft University of Technology have, together with French and Australian colleagues, demonstrated that a (radial) strain of the skin of the fingertip is involved in the perception of slipperiness during initial contact. Robotics could use this information, for instance to improve prosthetics and grippers. The results have been been published in PNAS.

‘Humans have the remarkable ability to robustly manipulate a large variety of objects regardless of how fragile, heavy or slippery they are. We lift glasses of water, regardless of whether they are empty or full and whether they are dry or wet’, says researcher and first author Laurence Willemet and Michaël Wiertlewski (principal investigator) of Delft University of Technology, who worked on this study with colleagues from Neuroscience Research Australia and UNSW Sydney. To get correct grip forces, our nervous system estimates the slipperiness of the surface of an object. We provide larger grasping forces if the surface is made of slippery silk but smaller if it is made of sandpaper, since it provides better grasp. ‘This information is present at the instant we first touch an object. It has been shown that just a hundred milliseconds of contact with a surface are enough to start adjusting fingertip forces to friction.’

However, how friction could be estimated without slippage only from the fingertip skin deformation, is not understood, neither in neuroscience nor in engineering disciplines. The mechanisms responsible for this astonishing performance are far from being clear.

‘In this study, we therefore developed a friction-modulation apparatus to study the effects of the frictional properties of objects on humans during initial contact’, says Willemet.

The researchers asked participants to actively press down on a glass plate and estimate its frictional resistance. The frictional resistance of the plate against the skin was controlled (by ultrasonic lubrication), allowing for the surrounding circumstances to remained unchanged.

Through these experiments the scientists established the link between the skin deformation and how well the participant could perceive friction. ‘We demonstrate that a (radial) strain of the skin of the fingertip is involved in the perception of slipperiness during this initial contact.’

Grasping with a delicate touch is today still a major challenge in robotics and teleoperation. According to Willemet the findings of this study can improve haptic human-machine interaction and can inform design of advanced tactile sensors for robotics or prosthetics as that can reacts. In fact the group, is working on an artificial tactile sensor that can detect such deformation and will take inspiration from the human sense of touch to the control of robotic prosthesis and grippers. 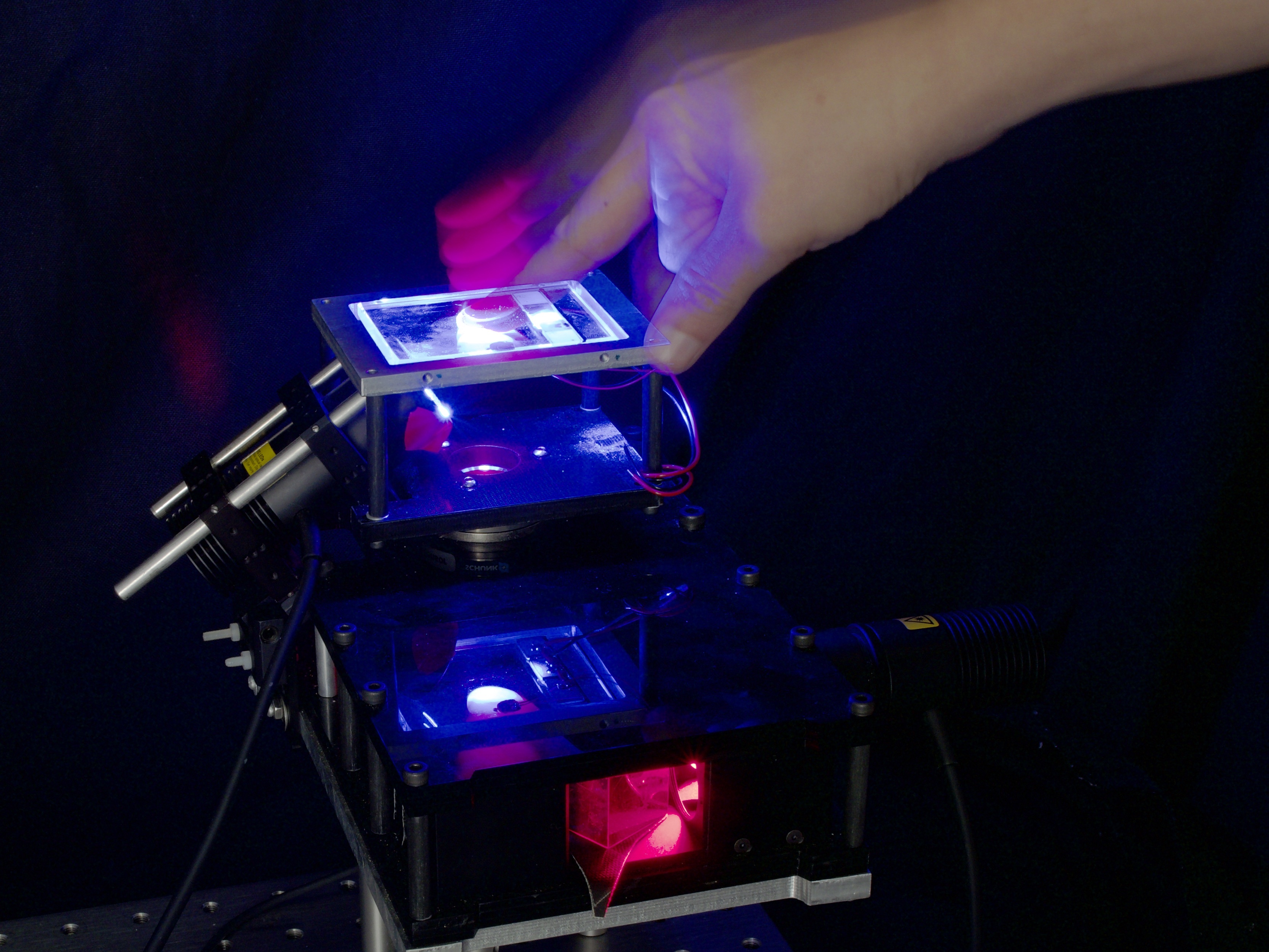 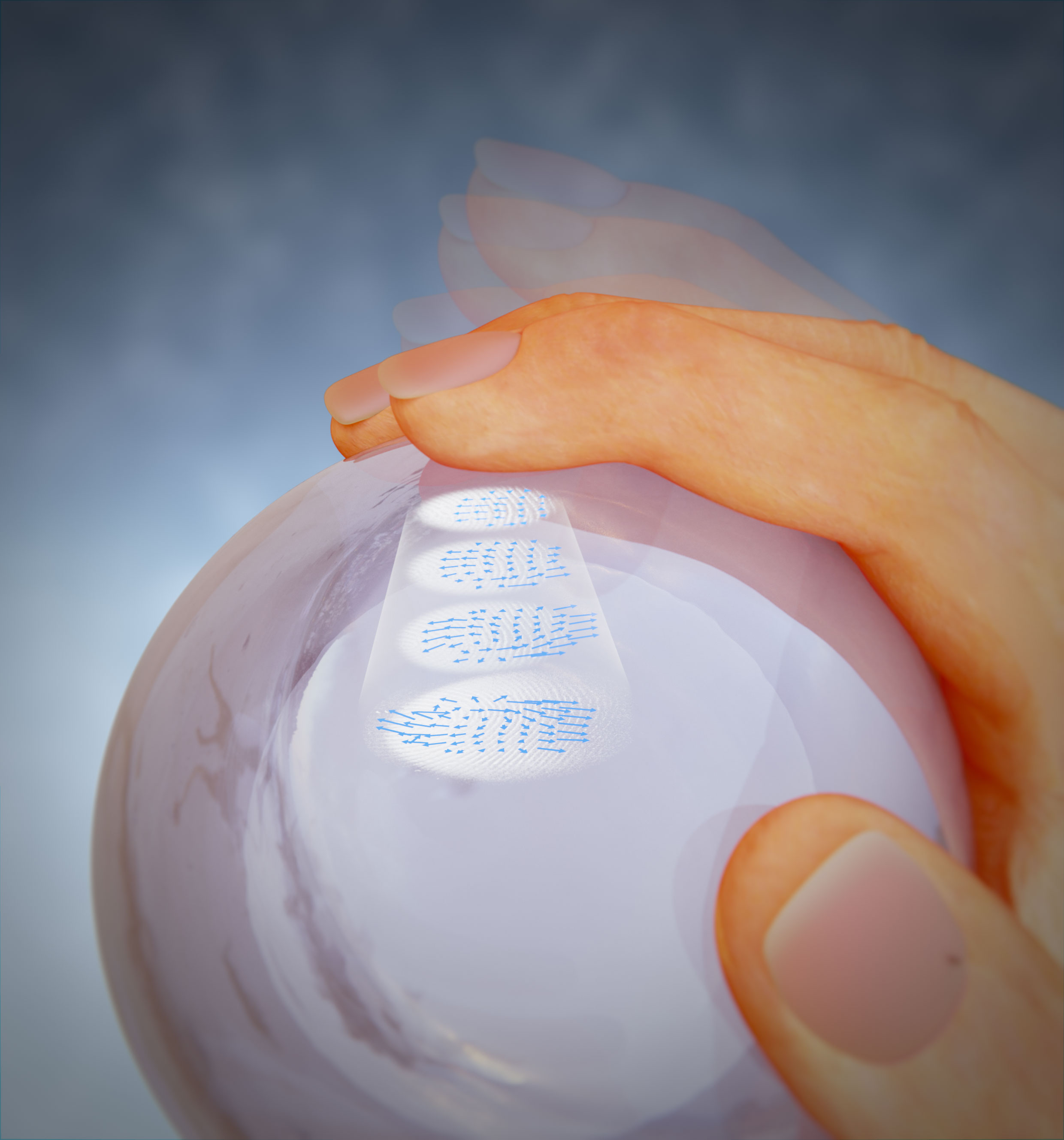