On 2 and 3 October the (Dutch) Weekend of Science will take place. Fortunately, this year there are more activities on location. For example, you can learn all about the coronavirus in the Science Centre Delft. But you can also get up close and personal with meteorites and other impact rocks in the online Delft Meteorite Lab. And this weekend, initiator and planetary researcher Sebastiaan de Vet will add all the meteorites found in the Netherlands. Why is a visit to the online collection interesting? For example, because you can learn how to recognise a meteorite.  That's handy if you want to search for meteorites in your own area. 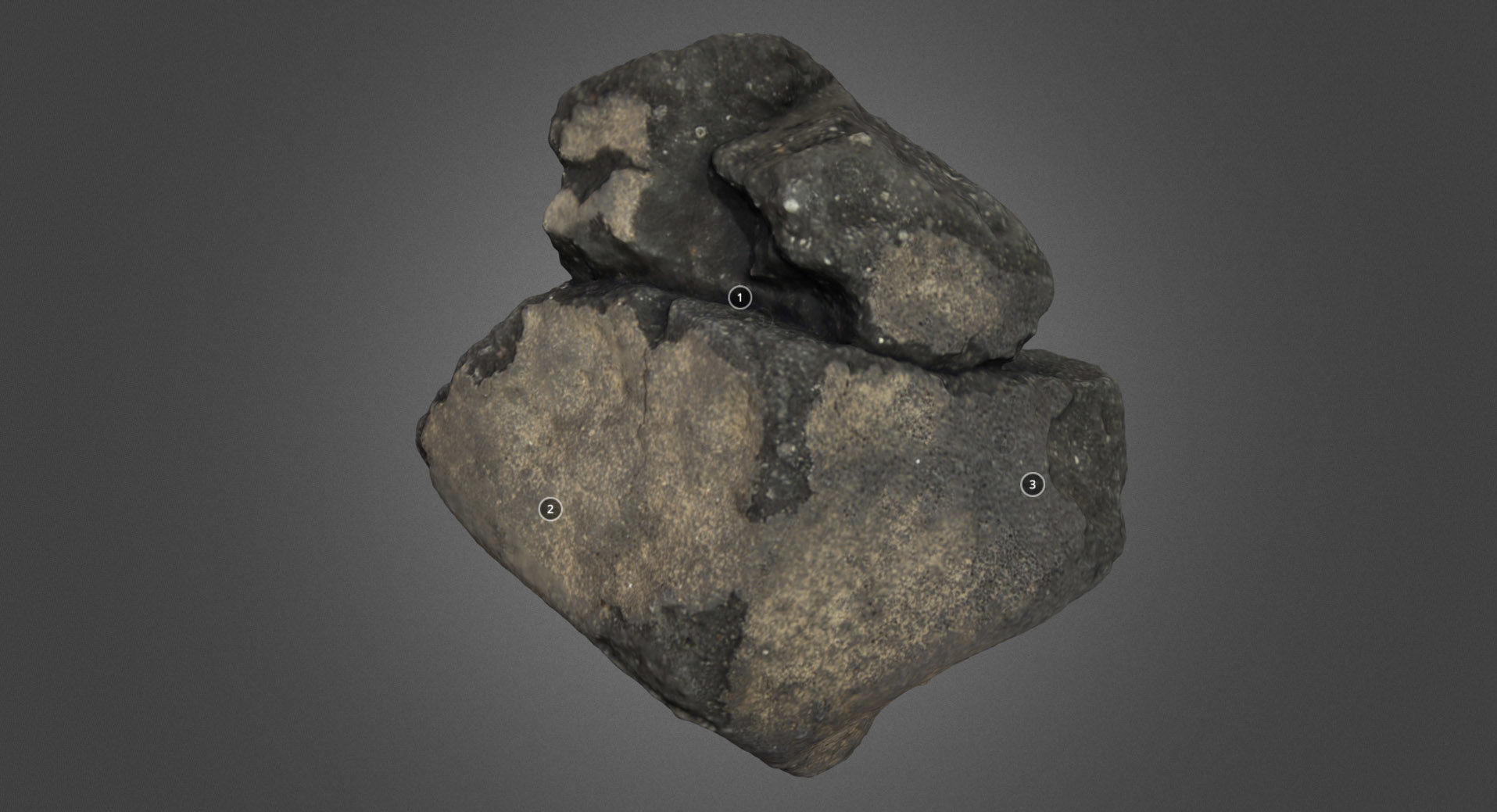 What is the Delft Meteorite Lab?

During the corona pandemic, planetary researchers Sebastiaan de Vet and Stephanie Cazaux of Delft University of Technology set up the Delft Meteorite Lab. It is a new, virtual collection of photorealistic 3D models of meteorites and impact rocks. De Vet and Cazaux will use the Lab in their lectures on meteorites to students of Aerospace Engineering. The students can learn about processes and materials from the solar system. But the Lab is interesting and accessible to anyone who wants to learn more about meteorites and the formation of planets like the Earth. De Vet: "Of course, nothing beats admiring the original, but using these models we can tell the stories of these meteorites in a special way”.

The Delft Meteorite Lab features photorealistic 3D models of meteorites and impact rocks made by De Vet himself. You can look at them from all sides and by clicking you can get detailed information, for example about unique features or interesting facts. De Vet makes the models using photogrammetry, a technique to make 3D model using about two hundred photos and special software. De Vet adds an extra layer of images to the digital shape model, so that in addition to the shape, you also have a realistic idea of its appearance. These 3D models can be viewed in the online collection www.delftmeteoritelab.nl.

How a theft led to the Delft Meteorite Lab

In 2014, a safe box containing the Serooskerke meteorite, one of the Ellemeet fragments, was stolen from the Sonnenborgh Observatory in Utrecht. The meteorite was later recovered, but in many small pieces. For planetary researcher Sebastiaan de Vet, this was the reason to start a digital preservation project. He travelled to various museums and institutes to photograph fragments of the known Dutch meteorites in order to make 3D models of them. For the largest meteorite of our country, the Utrecht, he even contacted the Natural History Museum in Budapest. Using the photos, the museum sent Sebastiaan made a 3D model. Highlight: documenting the meteorite Broek in Waterland that fell in 2017. This happened even before material was taken from it for scientific research. So, you can see this meteorite in its original form just after its discovery. All these meteorites can be seen in the Delft Meteorite Lab. 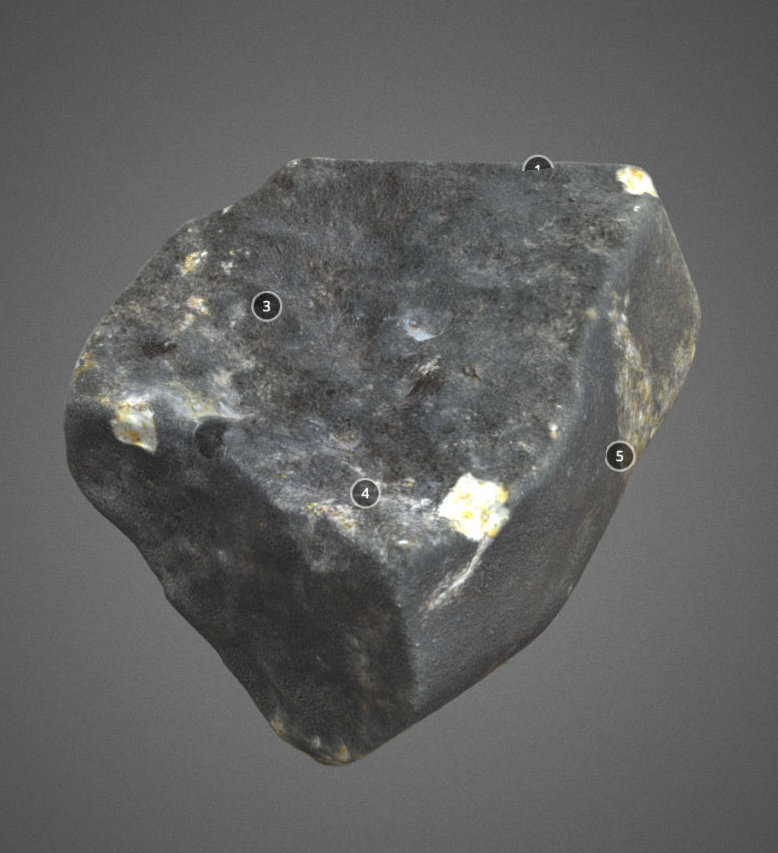 In the past two centuries, only 6 meteorites have been recovered in our country. They fell down in Uden (1840), Utrecht (1843), Diepenveen (1874), Ellemeet (1925), Glanerbrug (1990) and Broek in Waterland (2017). The meteorites themselves and fragments of them are kept in various collections at museums and research institutes. What makes the Dutch collection of meteorites interesting is that it includes a number of special types. These planetary crumbs tell us more about the building blocks, the materials, that played a role in the formation of the planets. This way we can gain more insight into the formation of planets such as the Earth.  The Delft Meteorite Lab makes these meteorites easily accessible in one place for science, education and the public.