According to the current planning, Virgin Orbit will launch the first Dutch military nanosatellite (BRIK-II) to orbit with its upcoming launch mid-March. The satellite is developed in a unique collaboration in commission of the Royal Netherlands Air Force (RNLAF).

The company Innovative Solutions in Space (ISISPACE), located in Delft, is the designer and integrator of BRIK-II. Royal Netherlands Aerospace Centre (NLR) has developed a sophisticated instrument based on new technologies which will be put into practice on BRIK-II. This is done in collaboration with the Delft University of Technology and the University of Oslo. Stefano Speretta and Trevor Watts from the Space Engineering department at the faculty of Aerospace engineering are involved in the project in an advisory role. The US-based company Virgin Orbit has been selected to carry out the launch of BRIK-II.

Read the press release from the Ministry of Defence here (Dutch). 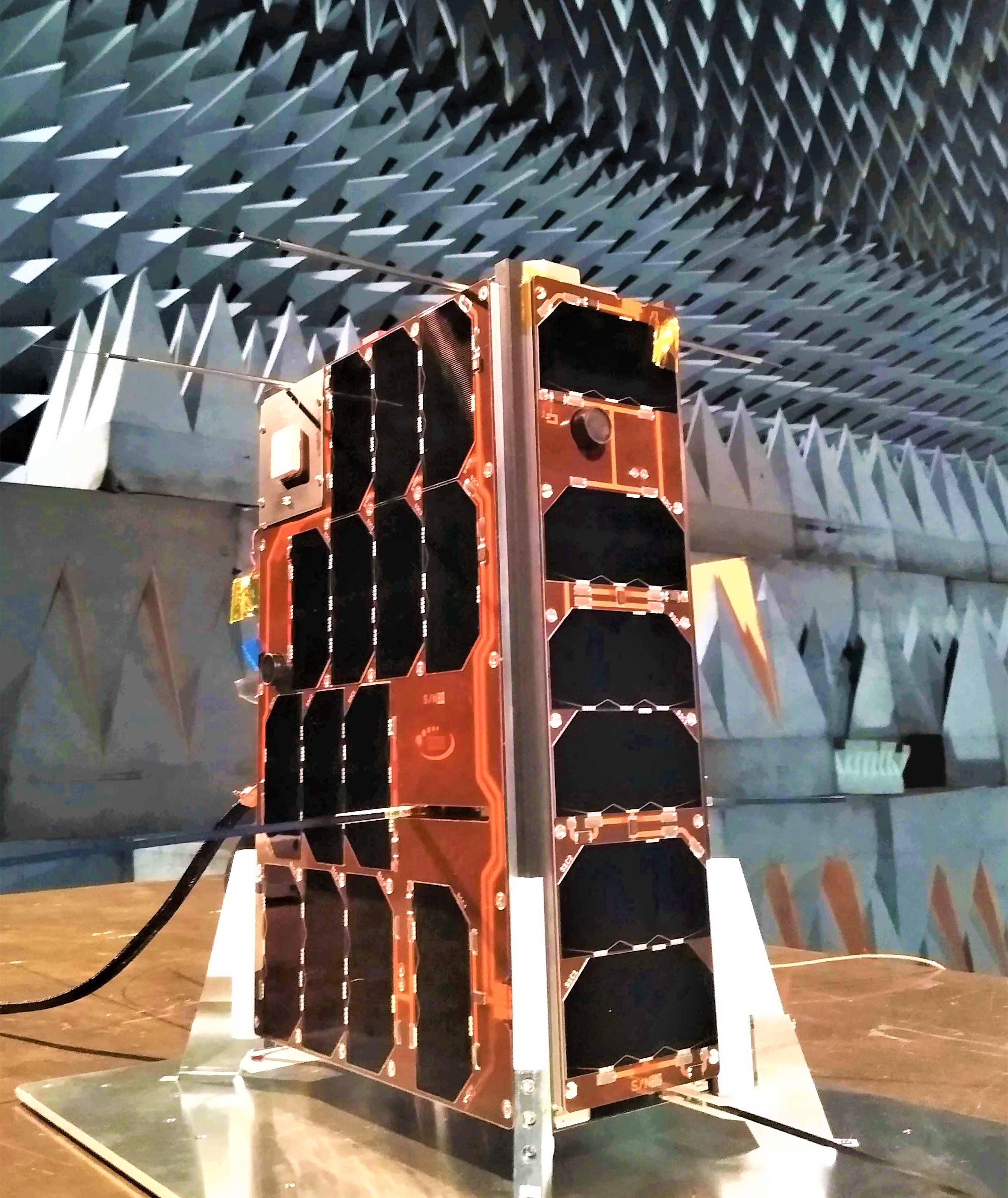