Researchers from TU Delft found an unexpected new enzyme intermediate at work in enzymes that contain heme, a cofactor that’s vital for many processes in our body such as the breaking down of toxins in the liver. The researchers used new, rapid techniques, which are less invasive than existing methods. The results, published in ACS Catalysis, increase our understanding of heme proteins and enzymes and how they can be engineered.

The researchers managed to measure the heme enzyme chlorite dismutase while it was catalyzing. By measuring the enzyme in real time, the researchers found evidence for an amino acid biradical intermediate – using the same techniques with which they had previously found intermediate forms in copper bindings to proteins. Since the enzymatic reaction is over in less than a millisecond, they used microsecond timescale techniques for ultrafast mixing (which the researchers call MHQ) and spectroscopy (which they call Nanospec).

The many functions of heme enzymes

The results shed some light on the mystery of how enzymes using the same heme cofactor can perform so many different functions. Head researcher Peter-Leon Hagedoorn explains: “About 1% of all our genes code for heme-containing proteins. These proteins have very different functions, from binding O2 (haemoglobin) to oxidatively breaking down toxins in the liver. If we know exactly how that enzymatic process works, we can start designing their own enzymes.” 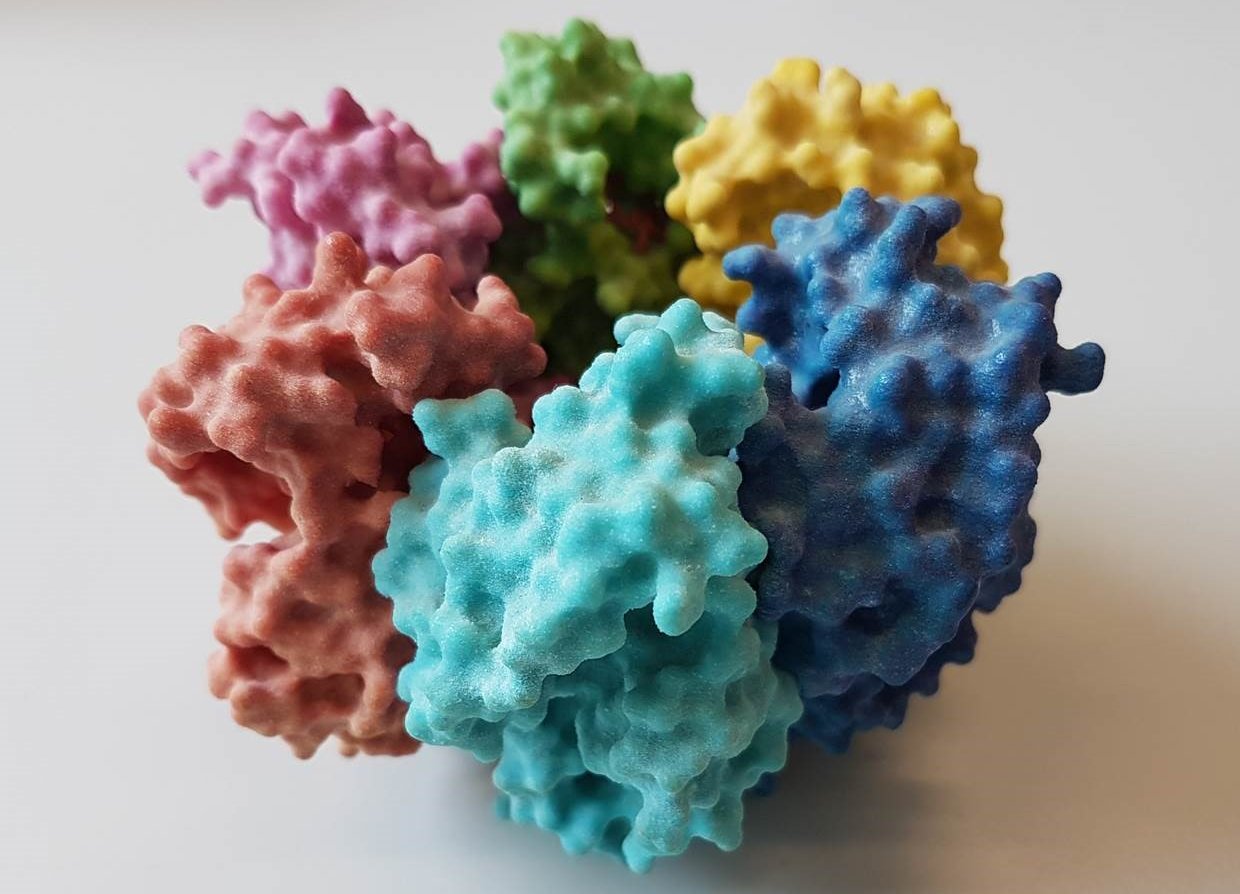 The reaction catalyzed by the enzyme chlorite dismutase is of special interest because it forms an O=O bond, which is rare outside of photosynthesis. The enzyme also has potential biotechnological applications, for example oxygen production from chlorite which can be useful for synthetic biology. The new technique can be used to measure the mechanism of many other enzymes with their natural substrates as well, without the need for nasty oxidizing chemicals as an artificial substrate that destroys the enzymes in the end. 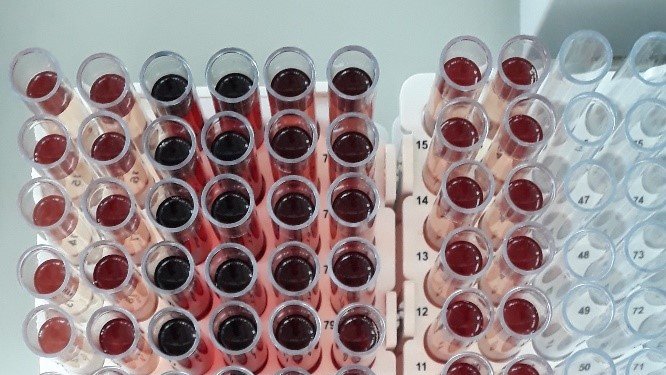 More information on the devices 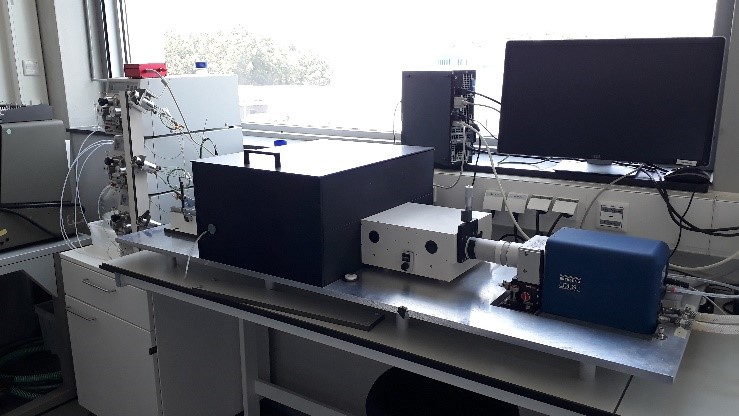 The Nanospec device, which is a microsecond timescale continuous flow UV-visible spectrometer. The device rapidly mixes enzyme and substrate in less than four microseconds, after which the mixture passes an observation window which continuously records the UV-visible (color) spectrum at different positions, which represents different timepoints. Image: Peter-Leon Hagedoorn. 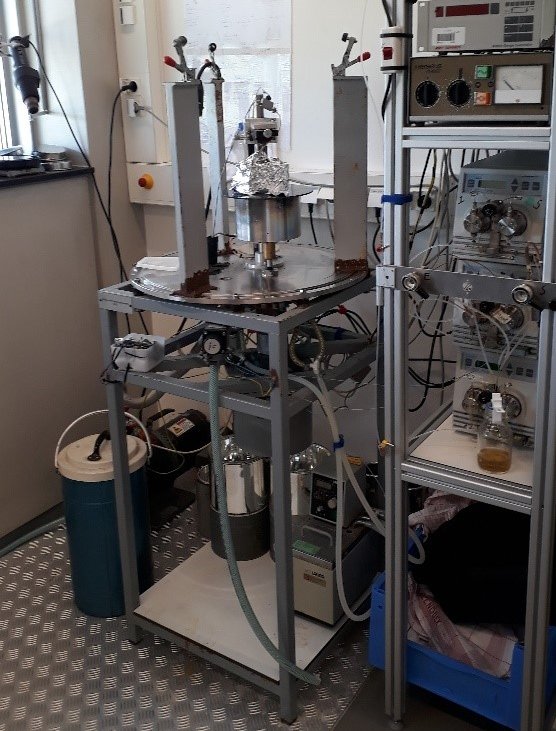 The MHQ device, which is used to rapidly mix and freeze enzyme and substrate in the timescale from microseconds to milliseconds. The frozen sample can be analyzed using many different spectroscopic techniques, such as Electron Paramagnetic Resonance (EPR) spectroscopy. Image: Peter-Leon Hagedoorn.