The Executive Board has appointed Professor Caspar Chorus as Dean of the Faculty of Industrial Design Engineering (IDE) as of 1 September 2022. He is currently chair of the Engineering Systems and Services department at the Faculty of Technology, Policy and Management (TPM). 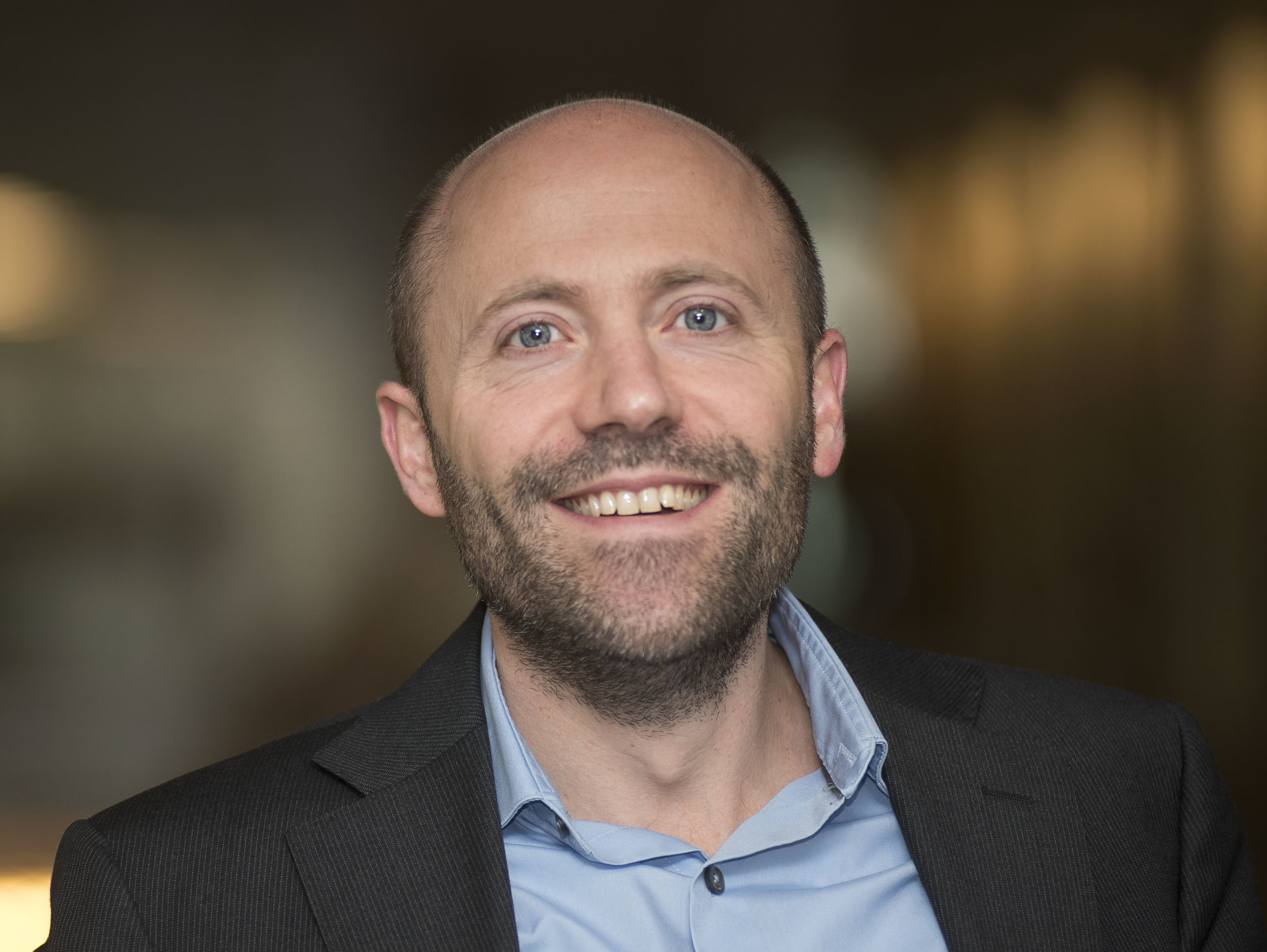 Professor Chorus’ research focuses on the mathematical modelling of choice behaviour. Among others, he developed the so-called regret model, an econometric model based on the idea that we base our choices on avoiding regret afterwards. It was a scientific breakthrough in that it offered an alternative to the widely used utility maximisation model; the regret model has since been included in various econometric software packages. He went on to integrate other insights from the behavioural sciences into choice models, such as models of moral choice behaviour.

Models of human choice behaviour can help public authorities and businesses to design better policies and strategies. They can also aid the design of human-centred Artificial Intelligence based on human preferences and values. Chorus has brought his scientific insights to the market as co-founder and scientific advisor of spin-off Councyl. Councyl helps organisations to digitise their expertise in order to support their decision-making. He has received several international awards for his research and received funding by means of Veni and Vidi grants from Dutch Research Council NWO and an ERC Consolidator Grant. In addition, Chorus won several awards for his teaching and his supervision of PhD candidates.

Professor Chorus succeeds Professor Ena Voûte, who has led the faculty for ten years. As of 1 September, she will largely devote herself to her new position of Pro Vice Rector for International Affairs.