Automated driving can lead to changes in the performance of the driving task with ultimately an impact on traffic flow. Under certain traffic situations (e.g., dense traffic flow conditions and before manoeuvres such as lane-changing), drivers could prefer to switch the system off and transfer to a lower level of automation (or manual driving) or are forced to switch off by the system. These transitions between different levels of automation are defined as authority transitions. These transitions could significantly affect the longitudinal and lateral dynamics of vehicles and may consequently influence traffic flow efficiency considerably.

Mathematical models of driving behaviour can be implemented in microscopic simulation software packages to evaluate the impact of automated vehicles on traffic flow efficiency at varying penetration rates. Currently, most mathematical models describing car-following and lane-changing behaviour do not adequately represent authority transitions for automated vehicles. Thus, the effects predicted by these models might not be accurate. This research aims at developing and implementing a driver behaviour model which account for these transitions. Using this model, the effects of automated driving on traffic flow will be evaluated more accurately. 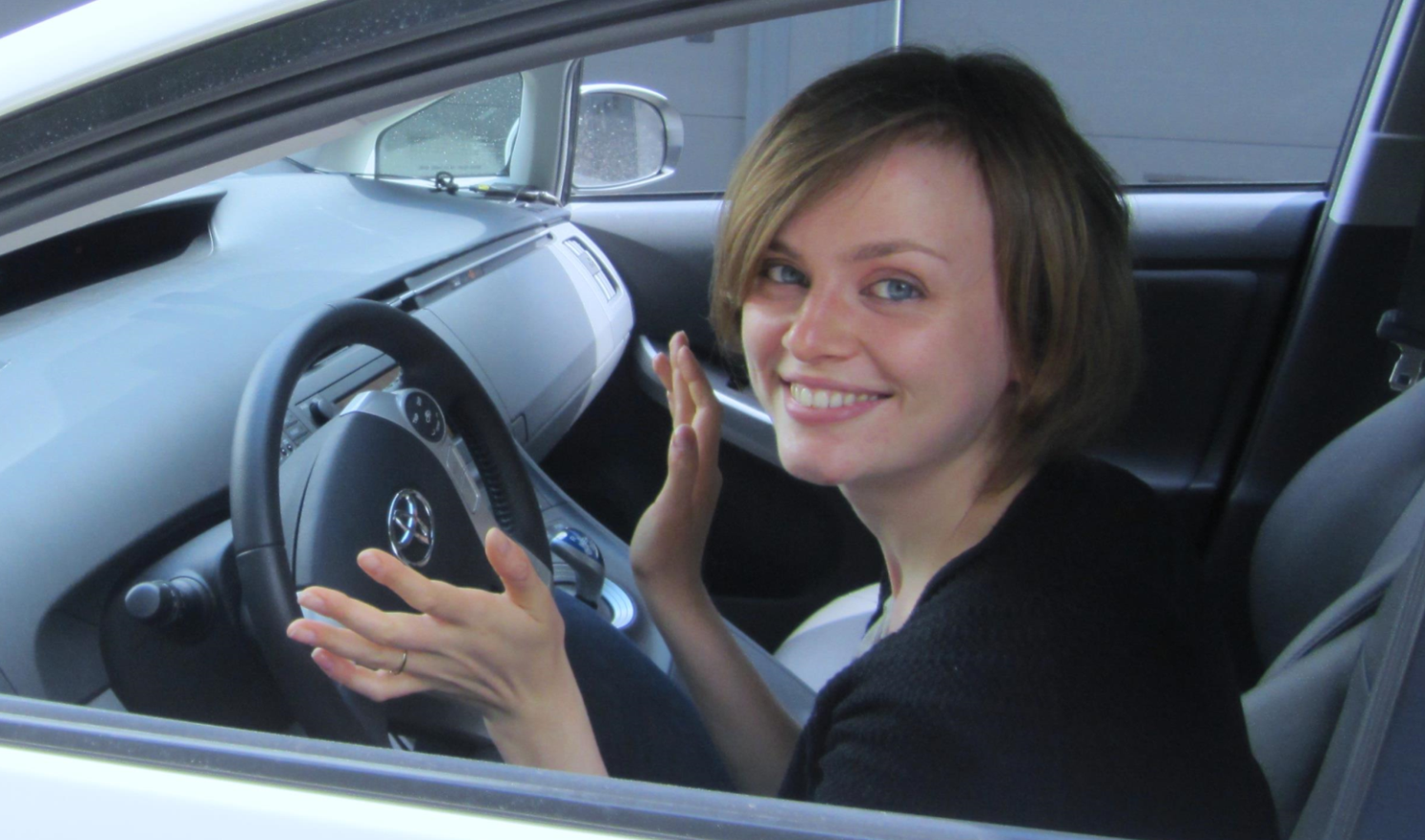 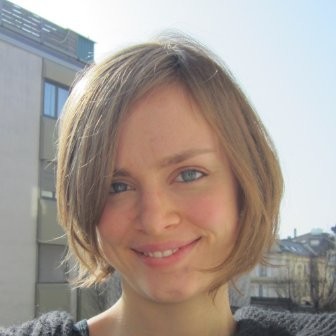