To make a good depiction of the subsoil using seismology you need a lot more material than you do to take a beautiful photograph with a camera. Nevertheless, the basic principles are not that different explains researcher Gerrit Blacquière . "To take a good photograph you have to think about what’s in front of the camera. The same applies when working with seismology: you need to be ready, in the right place to be able to capture the best sound."

"That’s already being done simultaneously by 200,000 microphones. We are currently working on future scenarios that involve a million microphones. However, due to the costs involved we don’t want to just keep installing microphones. My research seeks the balance required for acquiring the best information using the minimum of equipment."

Blacquière is closely involved in the decades-old Delphi research programme that focuses on improving the visualisation of the subsoil using seismology. The research mainly aims to improve the search for oil and gas fields. As a result a lot of the funding comes from companies.

One of the issues Blacquière is working on is measuring soundwaves at sea. "The microphones are hung some five metres under water. When the soundwaves arrive they reflect from the water’s surface making the microphones measure the same signal twice. This doubles everything which is inconvenient."

To stop this being a problem, we calculate which signals and frequencies a microphone will record during a measurement. "That sounds contradictory because you are putting knowledge into a measurement in advance, but this is possible because we know which signals the microphone is supposed to record, after all it records them twice."

Even though the Delphi research has been underway for years, there are still many unanswered questions, in Blacquière’s opinion. "That’s also partially because of increasing computer data processing capacity. In the future there will be a million sensors collecting data. A first response would be can’t we make do with less? But how many less? And what type of information would you then miss out on? Despite the years, these questions basically remain unanswered." 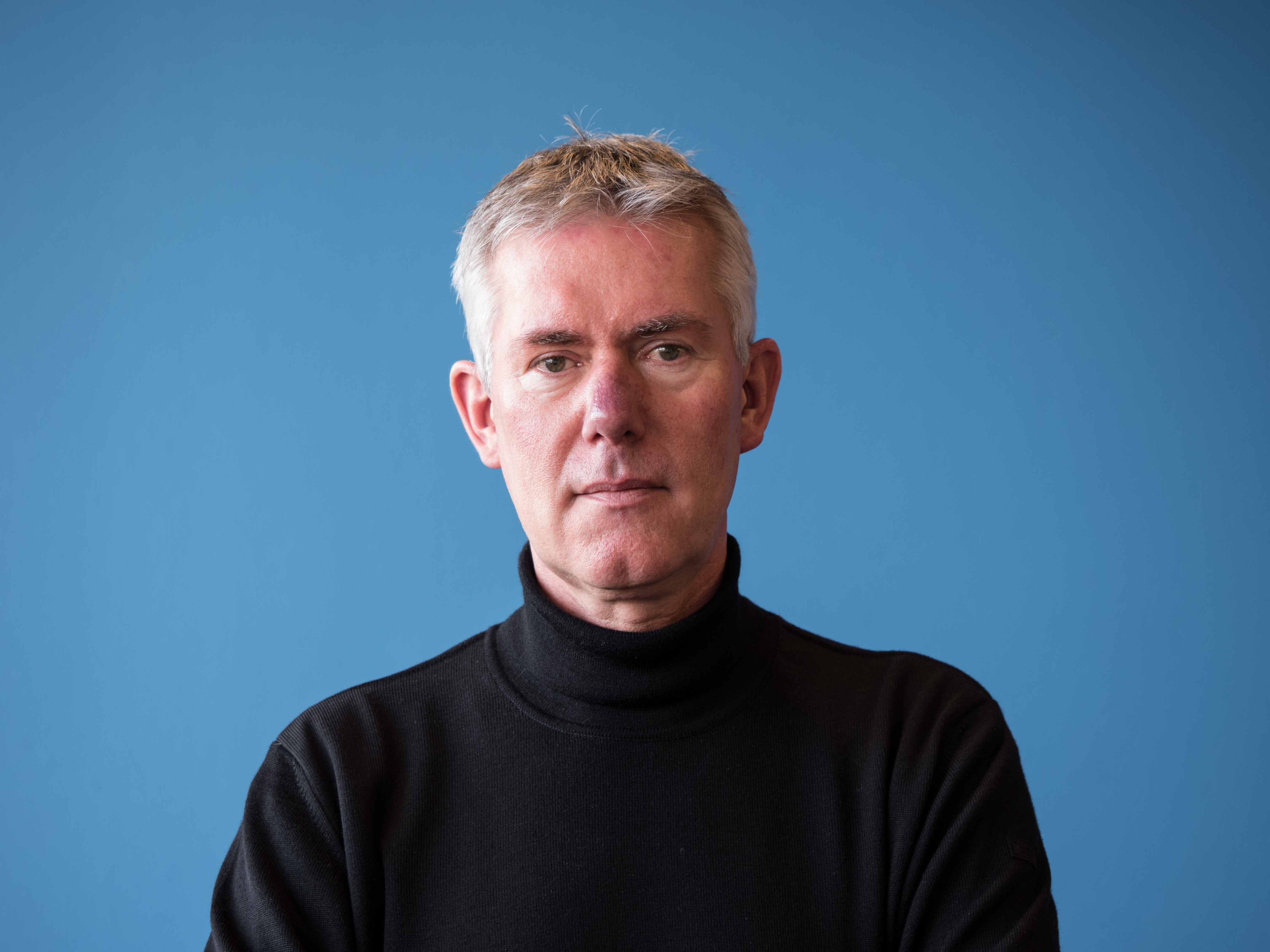