At the weekend Matthieu de Schipper likes to surf the waves but on weekdays he studies how they transport the sand along the coast and up and down beaches. ‘Sea level rise is a threat to coasts across the globe. I want to use the forces of nature to provide engineering solutions to this problem on a global scale’. At the Sand Motor project in the Netherlands De Schipper is training students to do the necessary fieldwork. In all weathers.

Three researchers are getting a jetski out of storage and head for the beach. They pop on their wetsuits and off they go for hours of zigzagging on the water to collect measurement data. Drones are flying overhead and PhDs are up to their knees in the water collecting yet more data. It is early December, the morning after a particularly stormy St Nicholas day and the team is trying to find out how the storm has affected the Sand Motor.

Measurements like this require some pretty robust equipment. But they don’t have to be complex instruments. A GPS mounted on a pvc pipe makes an excellent buoy for measuring sea currents. ‘You can buy the same sort of thing for thousands of euros but the trouble is we lose a fair few,’ De Schipper says. Keeping oneself upright in the waves is another challenge. ‘Believe me, I know what I am talking about. Never put yourself between the waves and the measuring equipment. You are bound to bang into it and you will have some very nasty bruises for your pains.’ 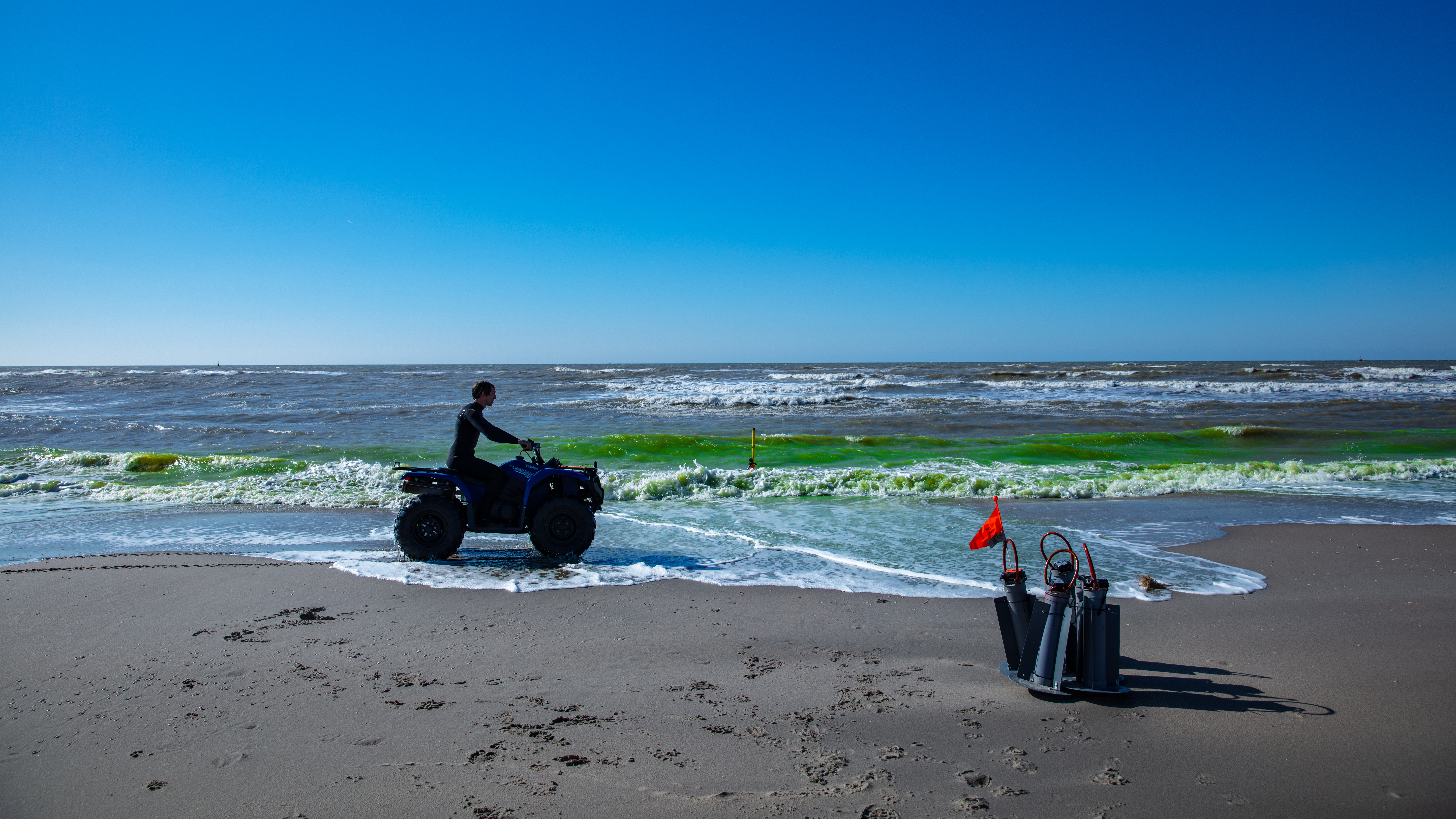 De Schipper sometimes uses colouring agent to provide insight into the flow of water and the mixing with sand.

The Sand Motor is an artificial sandy peninsula off the coast at ter Heijde. This large quantity of sand at a single location makes it possible to top up coastal weak spots with sand on a continuous basis on a longer stretch of coast. ‘Instead of patching things up with ‘band-aid like’ solutions every year this is more like a steady drip feed.’ Moreover, it is nature itself that is relocating the sand to the desired location. ‘The waves are transporting the sand to the coast. Thanks to the continuous sand feeding to adjacent coastal sections it is not a problem if nature sometimes wipes away a part of the coast. You can move with the flow a little bit more and there is no need to keep the coast rigidly in place with a lot of concrete.’

The Sand Motor is De Schipper’s research project. With his team of students and PhDs and the company Shore Monitoring he is making a careful study of the sand’s movements. Much of the research at sea takes place on jet skis kitted out with sonar equipment. ‘You follow the pixels on the screen in front of you, it’s a bit like playing the old snake game.’ On dry land a quad is used to measure the height of the sand. ‘And then there is a tricky in-between area that is covered in a small layer of water which is tackled on foot by trailing a wheel with a GPS over it. It all sounds very exciting but it takes three to four days to map the entire Sand Motor. After zigzagging for hours on end you tend to get a bit bored.’ 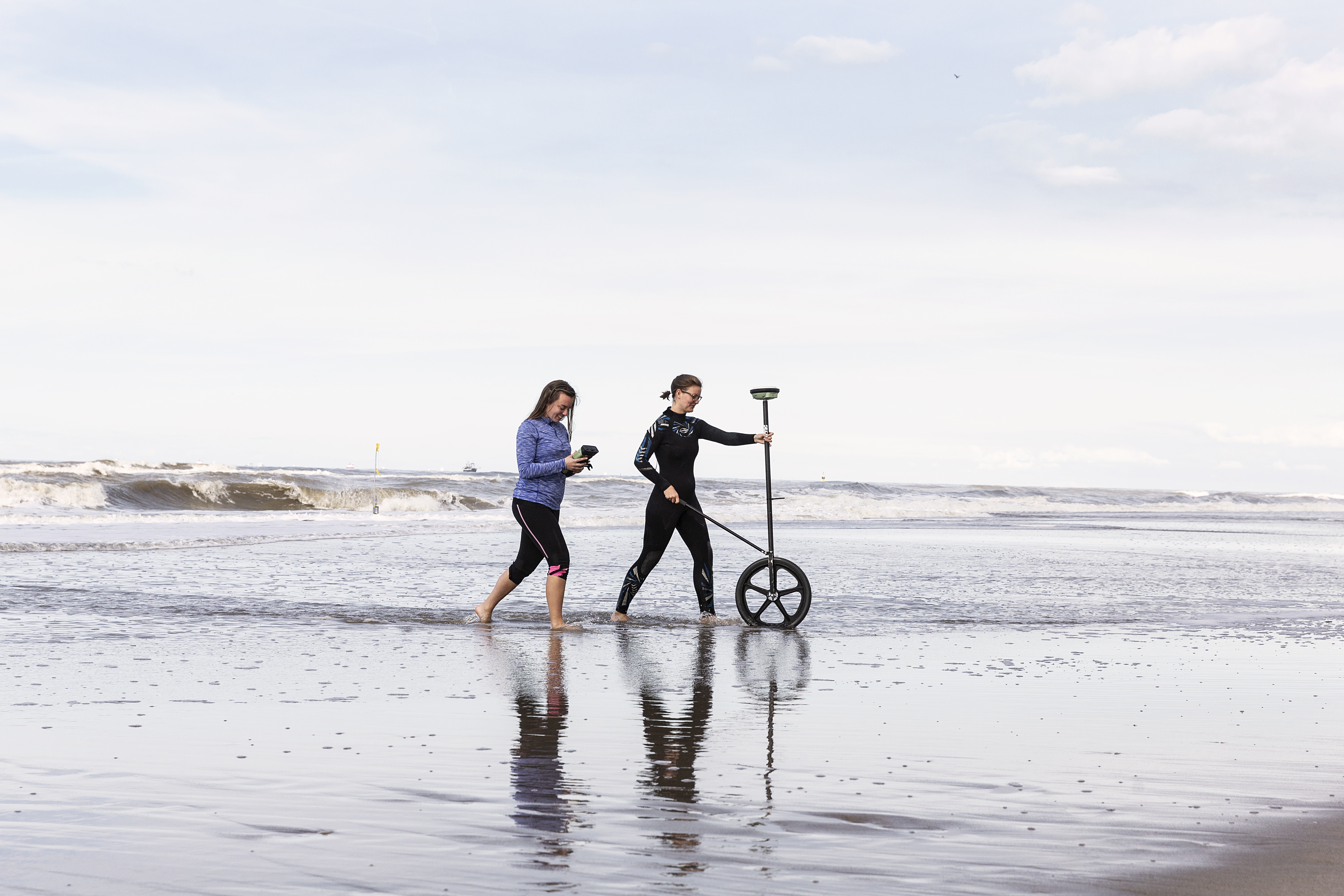 After years of measuring and comparing, TU Delft and Deltares have developed a model which predicts the movements of the sand and helps to determine how other types of sand motor might behave when used to protect another coast. ‘Sea level rise is one of the things that will necessitate many new coastal defence strategies around the world in the next few decades. What my team and I are doing is  trying to find scientifically proven solutions.’ It is not enough to have a numerical model to be able to predict the overall behavior to the average annual circumstances, as weather extremes become more and more important. It is those extremes, such as the December storm, that De Schipper wants to get a grip on so as to establish a kind of bandwidth for the predictions.

Nowadays, De Schipper is no longer standing up to his waist in water. He is now teaching his students to do the measurements. It is not always easy to be so hands-off. ‘I now have to keep my hands behind my back’, he jokes. De Schipper takes his students on a fieldtrip every year, the best way, he says, of gaining practical experience. ‘The accuracy of a model can be at total variance with what is actually happening in nature. Your model has predicted an increase of a millimetre of sand in one month but when you turn up on the beach to check all you see is mounds and holes. Which millimetre are we talking about?’ The challenge is to understand and accurately predict what you are looking at on the beach.

‘My students and I are focusing particularly on parts of the Sand Motor that we don’t understand yet. We want to know how sand cliffs originate, for example. But if you are out on a fieldtrip it is impossible to spend weeks waiting for high waves to hit the coast. Fortunately the ministry of public works came to our aid.’ A bulldozer makes its way to the Sand Motor at low tide. It creates a mound of sand close to the waterline. Not much later the waves are hitting the artificial sand cliffs, with a handful of enthusiastic students measuring the rate at which the cliff disintegrated until two in the morning.

De Schipper is counting himself lucky to have been awarded a Veni grant and that a large research collaborative program was established via the NWO Perspective programme. That has meant that PhDs from different institutions could do research on the Sand Motor at the same time. ‘Interdisciplinary work creates a bigger perspective.’ Certain aspects measured by TU Delft, such as the size of sand grains, can yield information that is important for ecologists from other institutions. ‘I saw one ecologist pouring a handful of sand through a sieve. It was full of little worms and other creatures. I go to the beach a lot but that was something I had not seen before.’

There is much left to learn. De Schipper is hoping to take a trip to North Carolina soon to visit a beach where an unprecedented amount of research is being done. Scientists there are using amphibious vehicles and a measuring platform mounted on something that looks like a lifeguard chair and which can be driven into the sea. ‘That is the sort of wide-ranging coastal observatory I would like to have at the sand motor.’ Plans for a Dutch version of the observatory are already in the pipeline, De Schipper reveals. By exchanging data with other coastal observatories we can pool our efforts. That would be a huge boost.’ 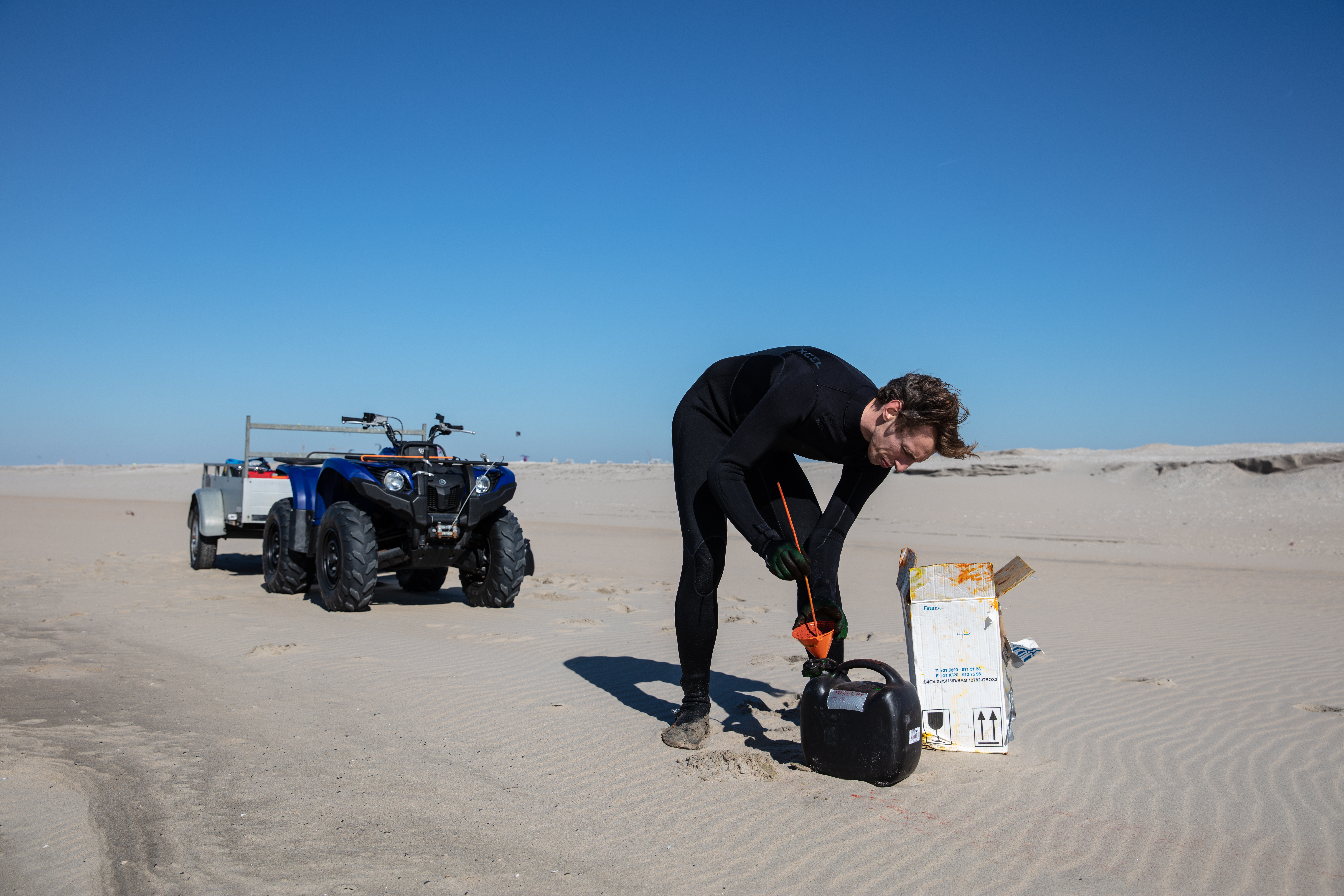 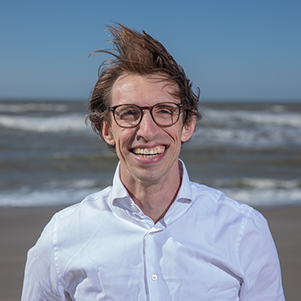 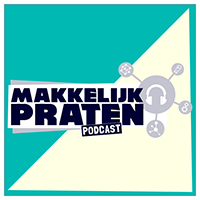 Listen to the 'Makkelijk Praten' podcast about his research (in Dutch)