Common floodings in the Ghanian capital of Accra are getting worse by the year. Four TU Delft students went there to find out why. 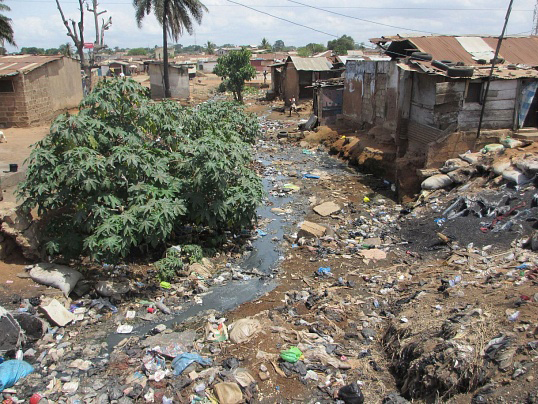 When Water Management Professor Nick van de Giesen visited Accra some years ago, he ended up in a nocturnal flooding himself. Without much lighting, the road had turned into a black glistening surface under which open gutters and missing manhole covers lurked. It was not uncommon for people to drop down a hole and drown during a flooding. But last year's flooding resulted in over 200 casualties. It changed people's view on the inundation from a nuisance to a threat.

The changed perception perhaps explained the large interest for the workshop Urban Flood Risk Assessment that students Lexy Ratering Arntz, Evelien Martens, Caterina Marinetti and Nadi Modderman gave at the end of their fieldwork for the Project Flood Risk Accra on May 24. They welcomed representatives from local communities, the World Bank, hydrological services department, KNUST University and consultancy firms Berenschot and Witteveen+Bos and more. 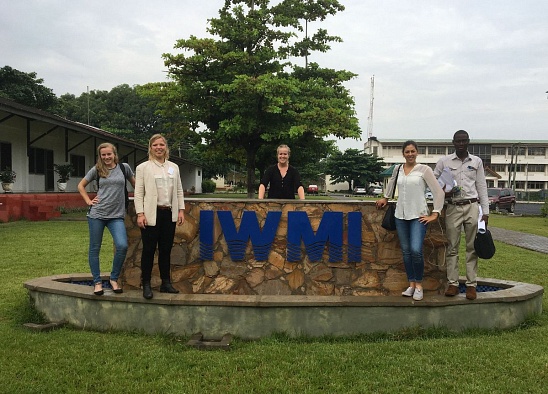 They issued statements for the participants to discuss. The first two focussed the attention on their main findings: 'Clogging of gutters with waste is more of an attitude problem than a financial constraint' and 'If all gutters in Accra would be clean, floods would no longer occur'. 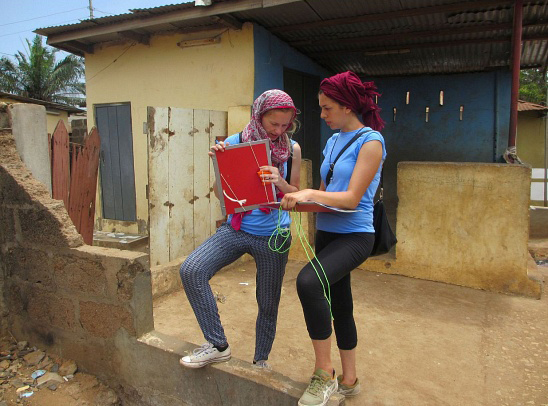 In the four previous weeks, the students had compiled a drainage model of an Accra neighbourhood measuring one by 1.5 kilometre. The hydrodynamic model was based on remote sensing data for the altitude but completed with on-the-ground measurements of the width and depth of drainage canals and gutters.

They found that the most common cause of the floodings was garbage clogging the drains and canals. Unplanned building activities in slums, increasing intensity of rainfall and crumbling infrastructure all add to the floods' severity.

"There is no consultation on the drainages system", the students summed up, "there is no long-term vision, and there isn't even a map of the gutters and canals that make up the drain."

"People there are becoming more aware of the problem," said Professor Van de Giesen. "There is no cost-effective way for the waste removal. But it is increasingly clear that garbage clogs culverts and waterways around bridges. That not only happens in Accra but all over the place in rapidly urbanising areas."

The local waste department stimulates the growing awareness with the monthly National Sanitation Day. The department provides equipment, trucks, shovels and personal to assist the cleaning activities which are carried out in 10 sub metros. A major part of the work includes de-silting the fully clogged drains, so the four students decided to team up and take action.

They reported on their blog: 'Watching a couple of Obroni's (white people) clean the drains in front of their houses and shops, made some traders think twice. Why should outsiders come in and clean our waste? At moments, our presence caused quite a stir and mobilized more community members to join the cleaning activities. We shared some good and sweaty times together!'

The Flood Risk Accra project illustrates the complexity of urban hydrology as the outcome of largely unplanned rapid urbanisation, lack of waste management and an inadequate drainage system. "There is no simple clear-cut solution for these problems," said Van der Giesen. "But the project does show the complexity in which hydrological engineers may find themselves." 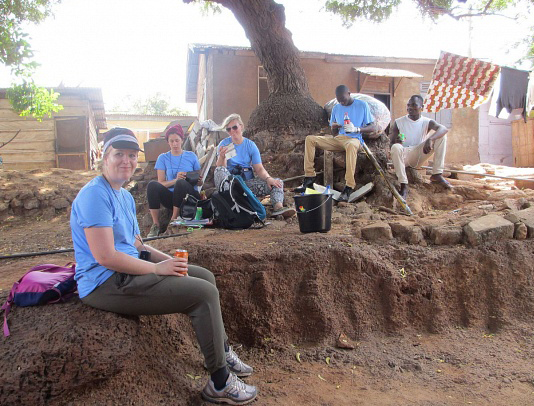 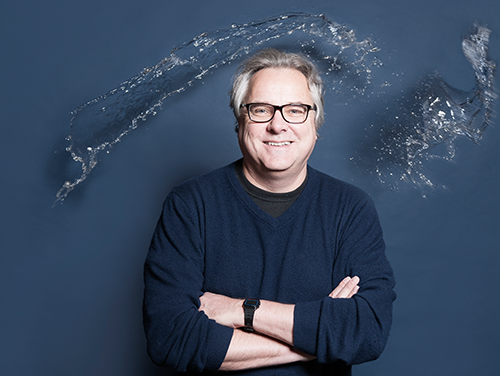 This story originally appeared on the website of TU Delta.