Janske Otten has finished her bachelor programme and is currently studying the master's programme Complex Systems Engineering and Management. Next to the programme, she is a member of the Student Team AeroDelft. 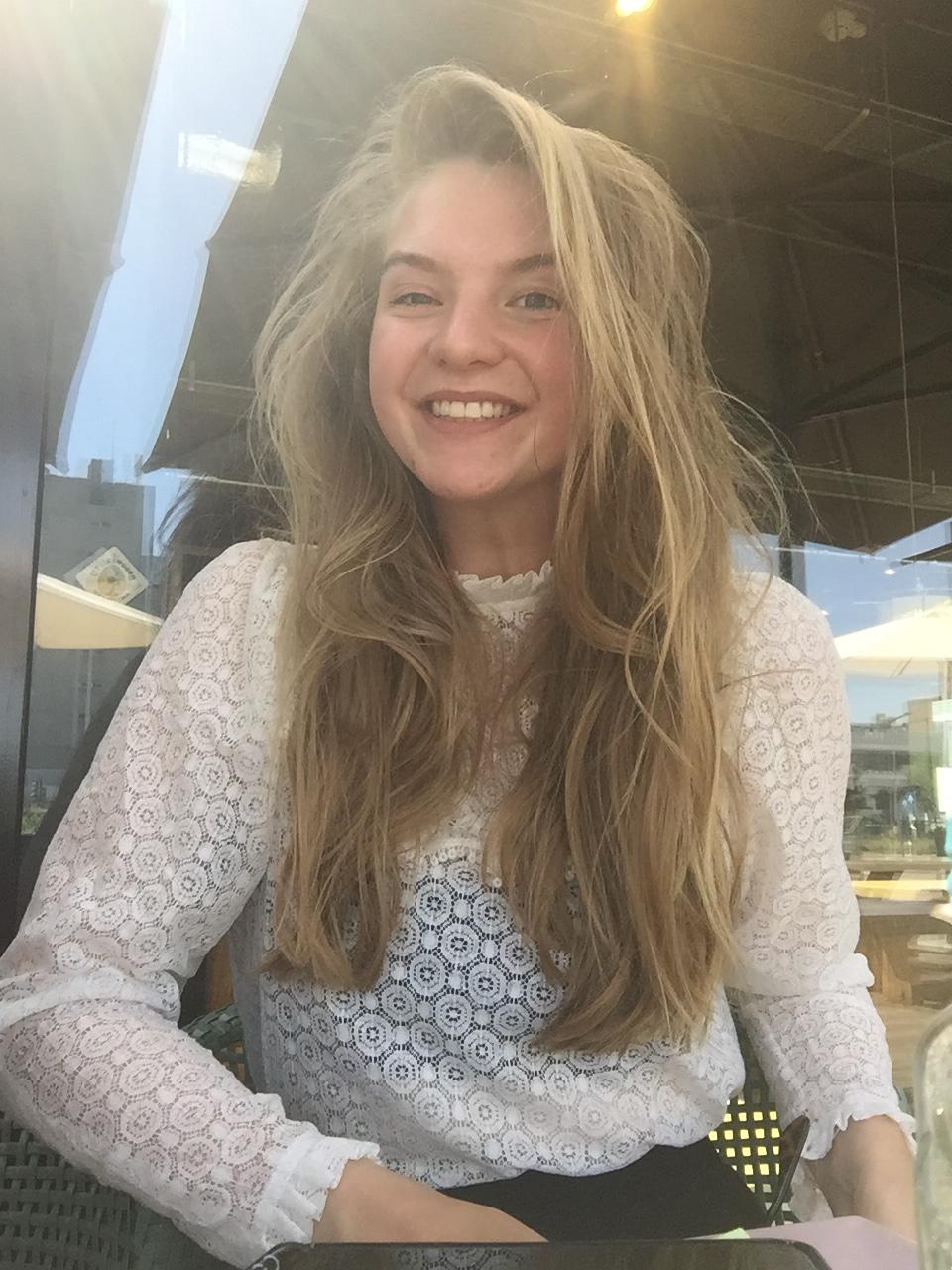 AeroDelft is a student team from TU Delft, which does not only have students from TU Delft on the team. AeroDelft is designing, building and operating the world's first liquid hydrogen aircraft, the Phoenix. Phoenix is the project name which means rebirth. We hope for a rebirth in the aviation industry! AeroDelft is working on two projects: a Prototype and a Full-Scale model. The Prototype is an unmanned aircraft. The knowledge gained during the development of the Prototype is included in the manned Full-Scale model.

Hydrogen combines with oxygen, which releases energy and produces water vapor, on which the aircraft can fly. The electricity needed to produce and store the hydrogen can be generated with solar and wind energy. What many people don't know is that hydrogen planes don't make noise either, which is also a hot item on the political agenda.

Although there is no game to compete in, AeroDelft does, of course, have goals that are being worked towards. This summer, the prototype will start flying, first on gaseous hydrogen and then on liquid hydrogen, which is already a very big milestone for the team. The first flight for the Full-Scale Model is planned for the summer of 2022!

The biggest challenge is that the liquid hydrogen must be kept below a temperature of minus 253 degrees Celsius. That makes the liquid difficult to take with you. That is why AeroDelft is currently developing a special tank with a thick insulation wall. Furthermore, it is challenging for the partnerships department to find new partners with many devices on the ground during the current corona crisis. As a team, the challenge is to show that it is possible and to promote it, to show the larger players in the aviation industry that it can be done differently. Nevertheless, we remain positive as the aviation industry is one of the most resilient sectors in history.

The team consists of two large Engineering and Operations departments led by management. The Engineering department is divided into two major divisions for the Prototype and the Full-Scale Model. Both divisions consist of Engineers for Certifications, Structures, Safety, Propulsion and Electronics & Control. The Operations department also consists of several divisions; Exposure, Events, Graphic Design and Partnerships.

It is a very nice experience to be part of AeroDelft! You work in a nice group of students who are very passionate. Each team member works from a passion for aircraft and / or sustainability! Everyone has the ideal to contribute to a better future by showing the aviation industry that sustainable flying is possible! It is a great experience but at the same time secretly also very exciting from time to time, because you have to take responsibility quickly with relatively little prior knowledge. But because of that you learn a lot in a very short time! 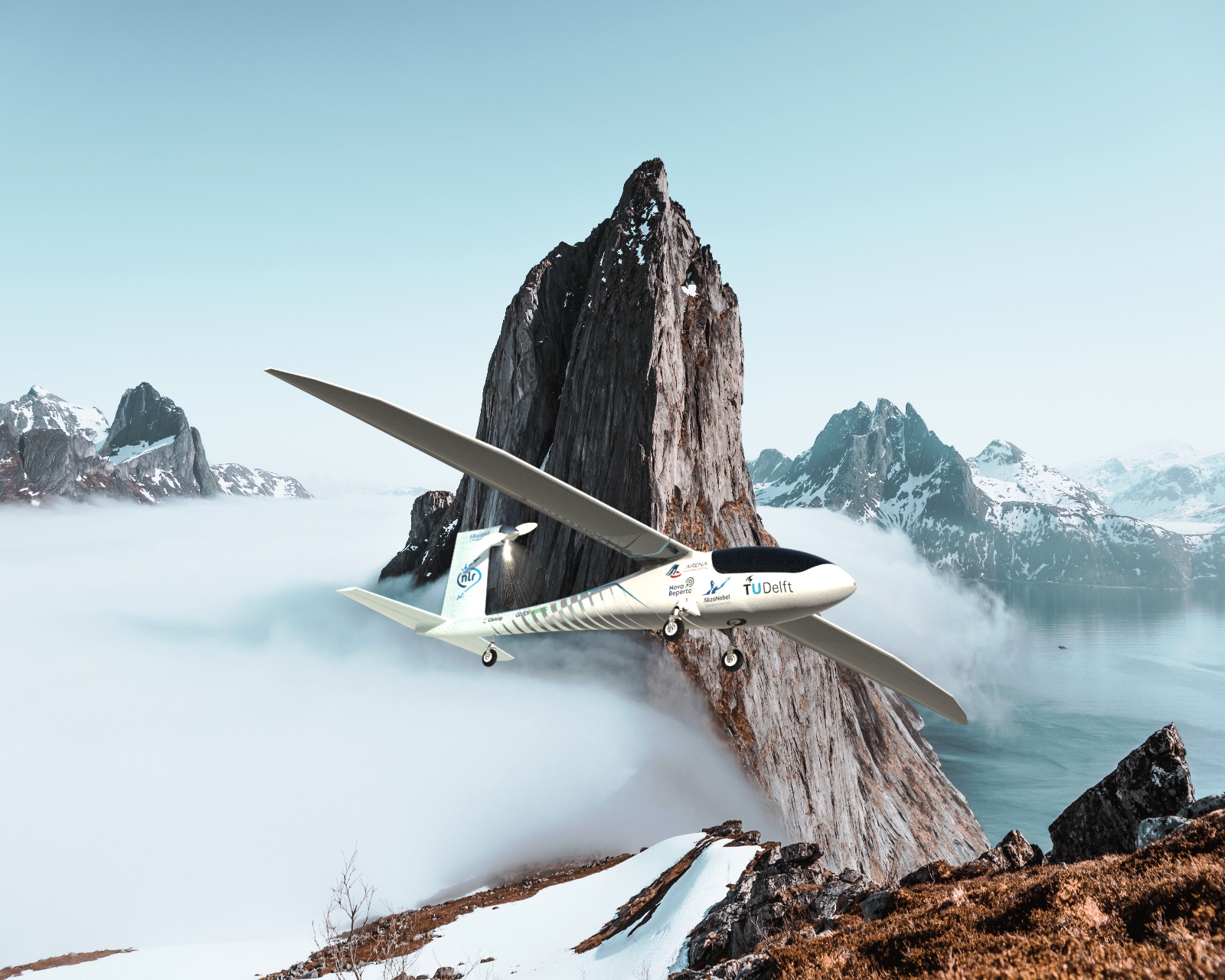 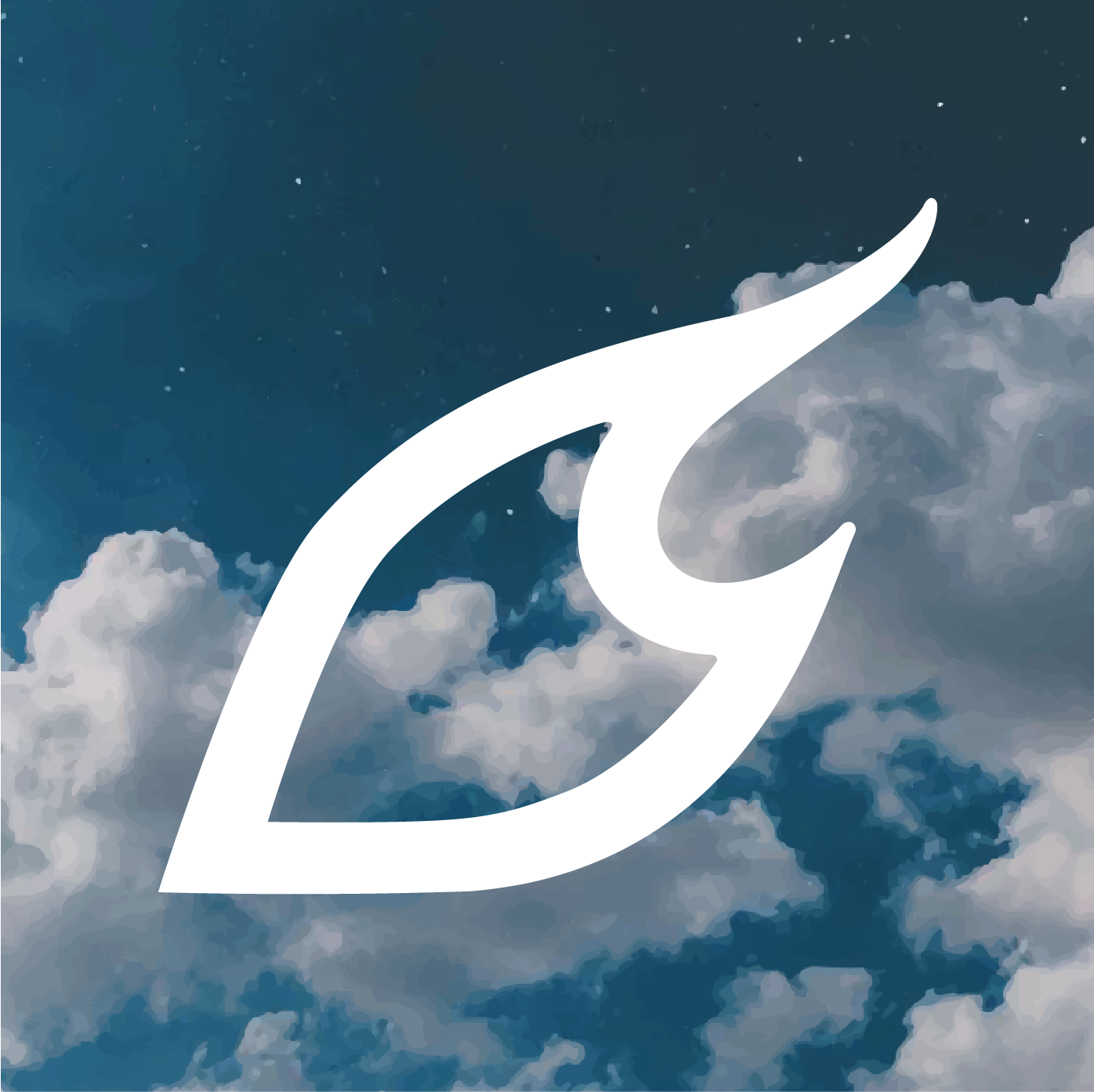 I am part of the department Partnerships. A partnerships manager has two main tasks;
1. Maintaining relationships with our current partners.
2. Finding new partners in the field of government, industry and science who want to contribute and work together on the next step in aviation.

For the position of partnership manager it is important to have sufficient technical knowledge about both the aircraft and hydrogen. In addition, it is important to explain the social relevance of our project to potential partners; By developing "our" knowledge, aviation can also make the transition to a sustainable future! The skills and knowledge I have gained during my Technische Bestuurskunde and CoSEM programmes encompasses these two themes; Technology and Policy.