BlueBee, the TU Delft spin-off that has developed technology to perform DNA analysis faster, cheaper and more efficiently, has been acquired by the American company Illumina.

Illumina is a global leader in DNA analysis. The company produces and sells DNA reading instruments and has supplied 15,000 of these so-called sequencing machines around the world. Thanks to BlueBee technology, it is now becoming easier for users of these machines to access this data online and conduct clinical research. 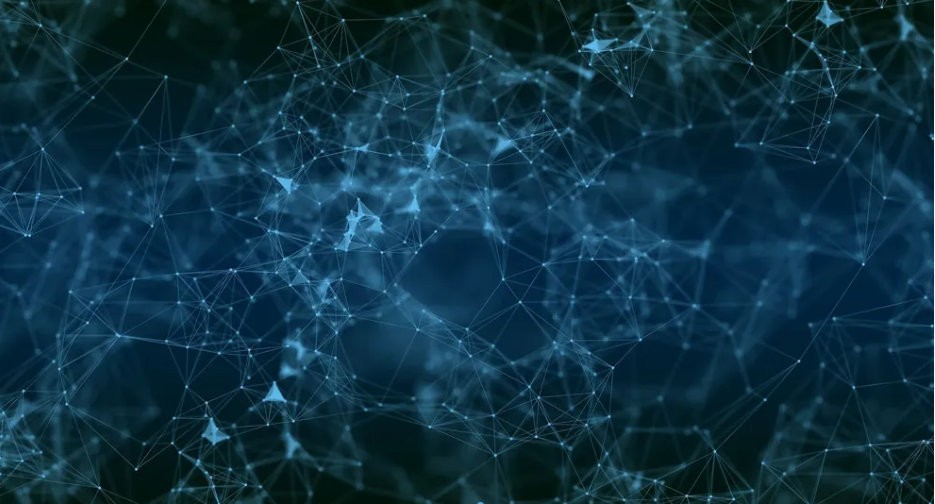 “Illumina is very strong in laboratory instruments to read DNA. With our technology, it can add a smart layer to it, which turns that raw data into clinically useful information. That's a strategic quantum leap, ”says BlueBee CEO Hans Cobben of the deal.

BlueBee was founded in 2011 on the basis of promising research in the field of supercomputers by professor Koen Bertels. He discovered a way to make supercomputers work much cheaper and more efficiently. This technology was then applied to the analysis of genetic material, which helps to find the cause of diseases, among other things.

TU Delft invested in the company at an early stage, via Delft Enterprises. Director Paul Althuis is enthusiastic about the takeover: “We are investing in promising spin-offs because it is one of the ways to ensure that pioneering research at TU Delft ultimately benefits society. BlueBee is a great example of this: thanks to their technology, DNA can now be analysed faster and better on a much larger scale worldwide.”

BlueBee has 35 employees and started in the incubator YES! Delft. The company now has three locations: Rijswijk, Belgium and the United States.