On Tuesday, 22 June, the Dutch baseball team will try to qualify for the Summer Games in Tokyo during the Olympic qualification tournament. If the players manage to qualify, their next challenge will be to stay injury-free. Baseball pitchers throw the ball frequently at a very small target, and they throw the ball hard, so they have an increased risk of developing shoulder and/or elbow injuries. Bart van Trigt, researcher at TU Delft’s Department of BioMechanical Engineering, worked with a team of scientists and scientific entrepreneur Erik van der Graaff to develop an injury model to reduce injuries: Pitch Perfect. Van Trigt received an ‘Implementeren met impact’ grant from ZonMw, which he can now use to test the injury model on Dutch players.

Pitch Perfect measures the timing between the hip and the torso using sensor technology built into the baseball player’s jersey. Because baseball players don’t only use their arms when throwing and hitting the ball, the entire movement, including the hips and torso, is taken into consideration when calculating injury risk. To achieve an optimal movement, the hips should turn first, followed by the torso. If the torso fails to follow the hips properly, due to fatigue, for example, then there is more variation in the execution of the movement, and this can cause excessive strain and ultimately injury. The interactive app provides athletes with this kind of feedback immediately, which allows them to improve their performance and prevent injuries. 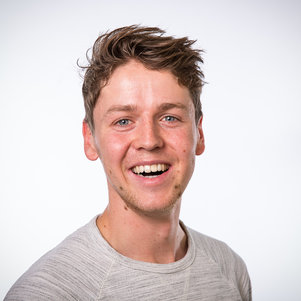 Bart van Trigt: ‘We’ve already done a lot of measurements with the Dutch players. What we’ve observed is that it works for the “performance part”, which is the timing in relation to ball speed. It’s fantastic that the injury model can now actually be implemented with the help of ZonMw’s grant. That will enable us to investigate this model in more detail. Thanks to the team of researchers including professor DirkJan Veeger, professor Frans van der Helm, PhD student Ton Leenen (VU) and Marco Hoozemans (VU) and the cooperation with Erik van der Graaff, we can now optimise Pitch Perfect. We obviously want all Dutch players to use the system in the future.’ 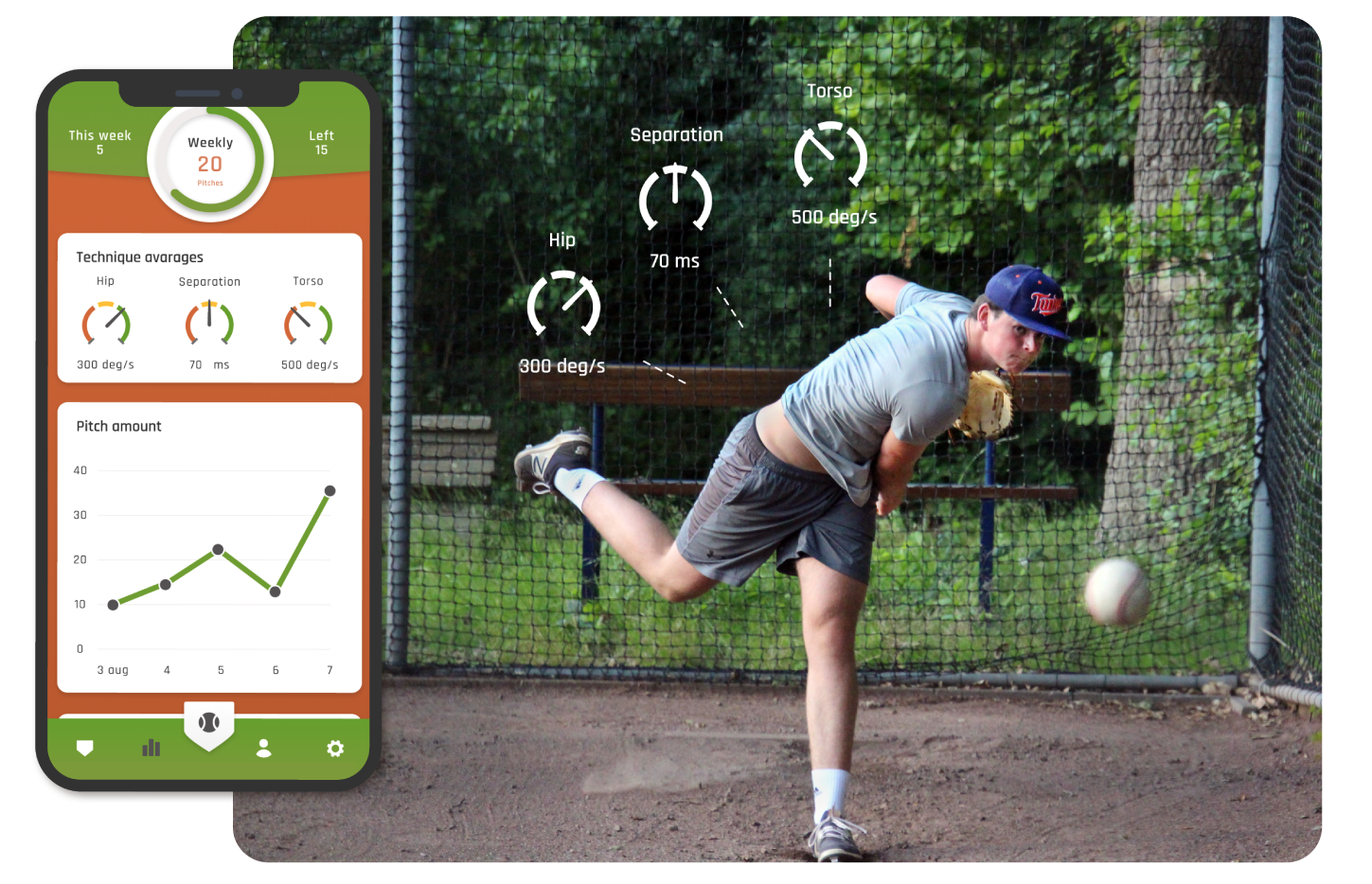 In the Major League, the top competition in the United States, 58% of baseball players injure their shoulder or elbow every year. This is also happening with Dutch youth players: research shows that shoulder and elbow injuries occur most frequently among pitchers (37% of all injuries in baseball). These injuries are usually caused by excess strain in combination with an explosive movement: during a pitch or hit, a ligament or tendon tears or something becomes trapped in the joint. The fact that this happens then often seems to be related to a slightly different throwing technique, or a slightly too long training session, or an intensive training or competition period. Tracking precisely what players do, how much they do, how intensively and with how much variation they perform the movement, makes it possible to calculate the risk of injury and provide feedback on sudden excessive strain through an early warning system.