Robotic body-weight support (BWS) devices can play a key role in helping people with neurological disorders to improve their walking. The team that developed the advanced body-weight support device RYSEN in 2018 has since gained more fundamental insight in BWS but also concludes that improvement in this field is necessary. They find that recommendations for the optimal therapy settings have to be customized to each device and that developers should be more aware of the interaction between patient and the device. The researchers have published the results of their evaluation in Science Robotics on Wednesday September 22.

Stroke, spinal cord injury or other neurological disorders can lead to impairments that severely impact the quality of life. Intensive gait neurorehabilitation training can help these individuals regain mobility and lower the workload of revalidation therapists. This can be realised with so-called robotic body-weight support (BWS) devices. Examples of the latest generation of such robotic devices are the FLOAT and the RYSEN. One of their special features is the incorporation of adjustable support force in 3D.

Sebastian Tobler, who has a spinal cord injury, walking in the RYSEN. Video: ©NeuroRestore/Jimmy Ravier

The developers of the RYSEN have now evaluated their system and other BWS and have published their findings in Science Robotics. ‘Numerous studies have investigated the impact of BWS on gait patterns, and the results are less consistent than one would expect’, says prof. Heike Vallery of TU Delft. ‘We stress the importance of understanding the precise determinants, like the support force direction and the attachment points on the harness. Our paper investigates the exact influence of these and other factors on the production of gait.’ 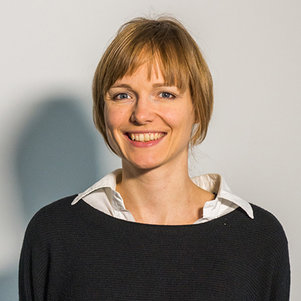 In the future, the RYSEN can also be used in combination with floor projection. This creates a virtual reality environment, which helps in making rehabilitation as much fun as it can be given the circumstances.

“As this information is critical to the design of an optimal BWS, we systematically studied these determinants for the RYSEN. A very striking result that we found is that (healthy) subjects select a small backward force when asked for their preferred BWS conditions (where a forward force was expected). Moreover, we found that with this small backwards force, the gait characteristics were closer to normal walking than without the backwards force”, says Michiel Plooij, Mechatronic System Engineer TU Delft/DEMCON).

This unexpected finding challenges the view that during human-robot interactions, humans predominantly optimize energy efficiency. Instead, they might seek to increase their feeling of stability and safety. The researchers also demonstrate that the location of the attachment points on the harness strongly impacts gait patterns, while harness attachment is hardly reported in literature. 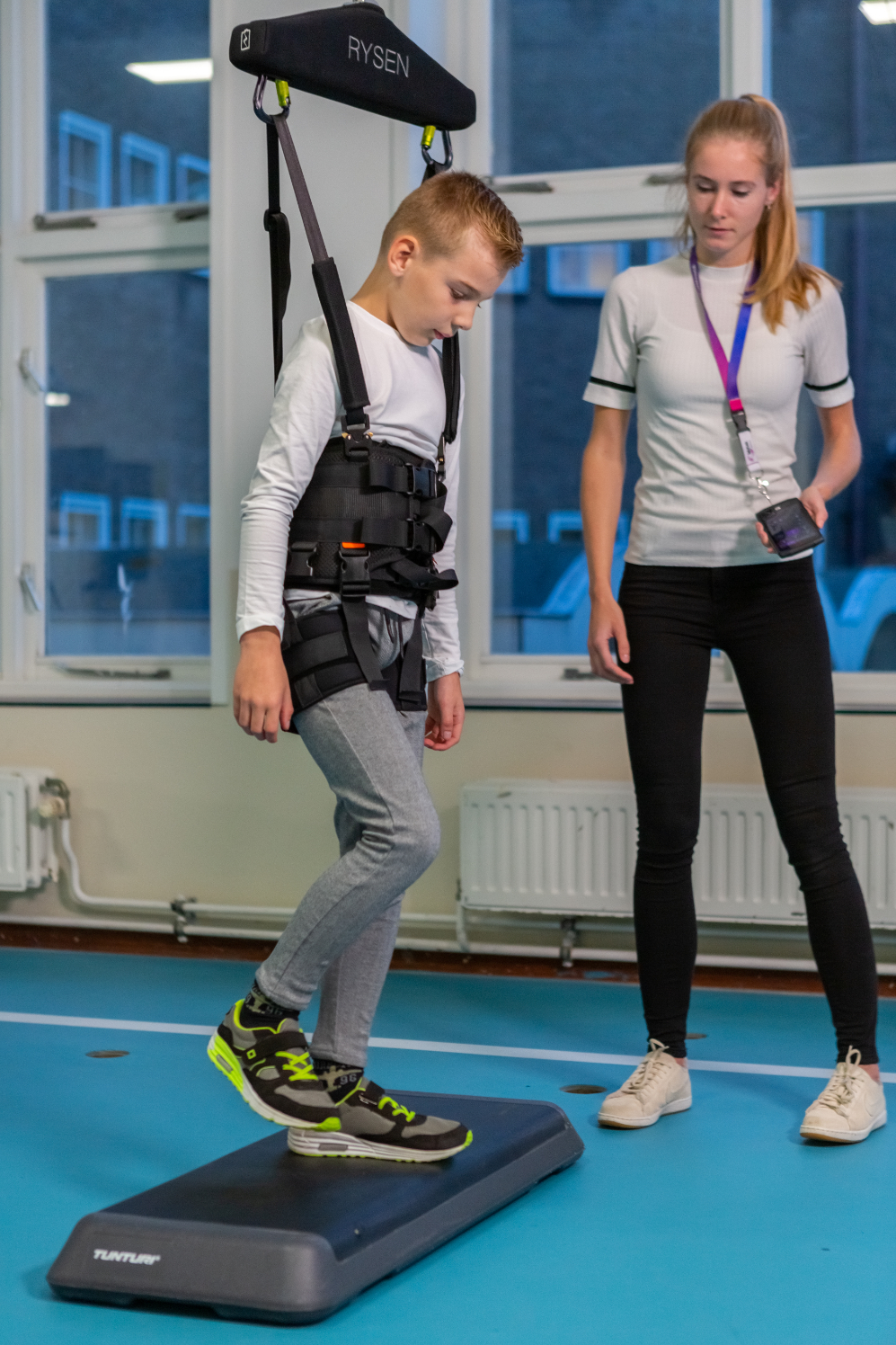 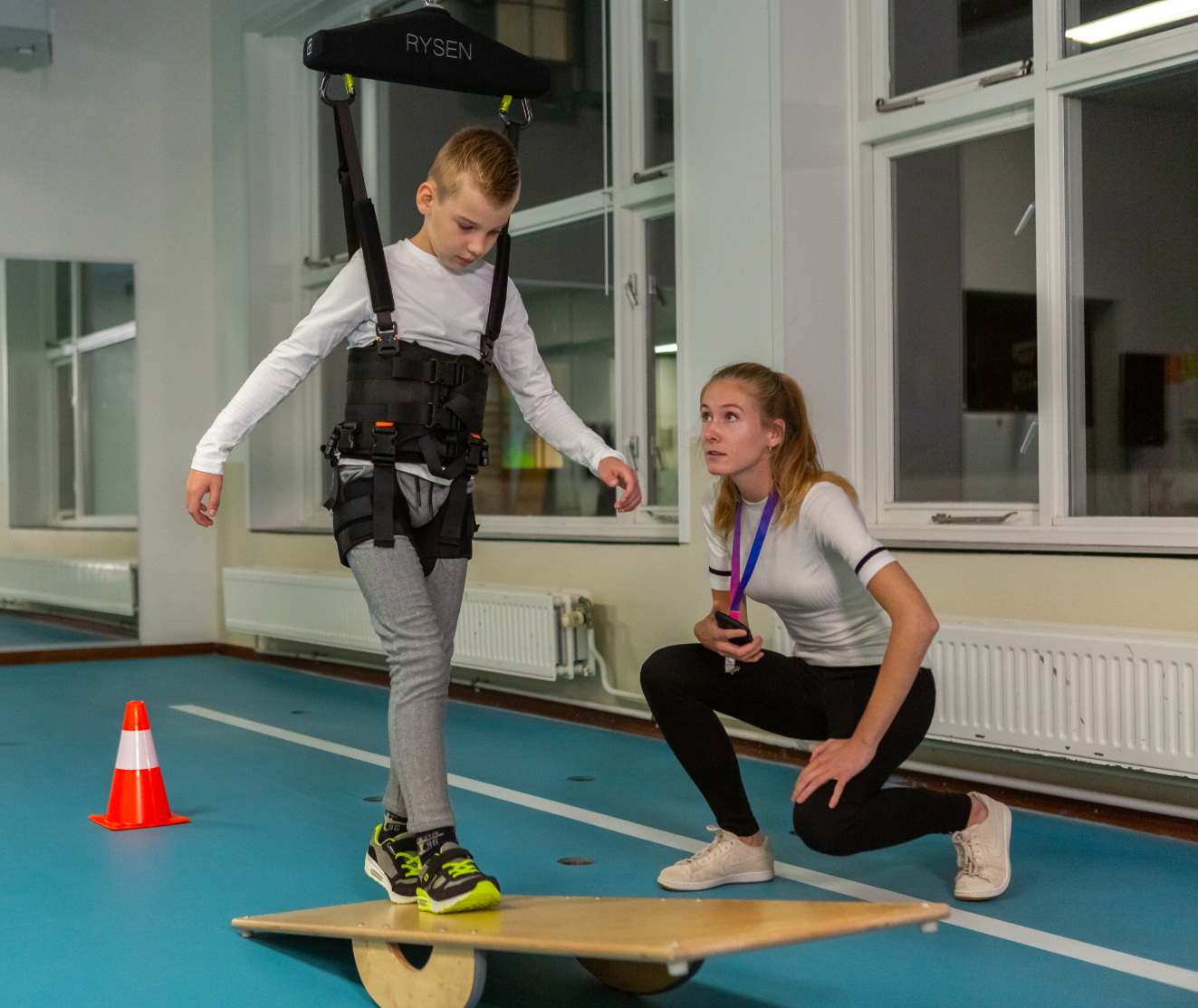 Despite using apparently similar systems, the scientific data obtained by the devices are not similar. Therefore, recommendations for the optimal therapy settings have to be customized to each device. Understanding the interaction between human and BWS devices is critical in the design and use of these devices.

The RYSEN has been developed  in a collaboration between TU Delft, École Polytechnique Fédérale de Lausanne (EPFL) as well as industrial partners Onward medical and Motek and clinical partner CRR SUVA in Switzerland. The results of the evaluation will now be used to improve the RYSEN further. The device is currently commercialized by the company MOTEK. Prof. Gregoire Courtine from EPFL and Prof Jocelyne Bloch from University Hospital Lausanne (CHUV) are leveraging this innovative device for the restoration of walking after paralysis. The other partners involved in the publication in Science Robotics are: DEMCON Advanced Mechatronics, University of Lausanne (UNIL) and Erasmus MC. 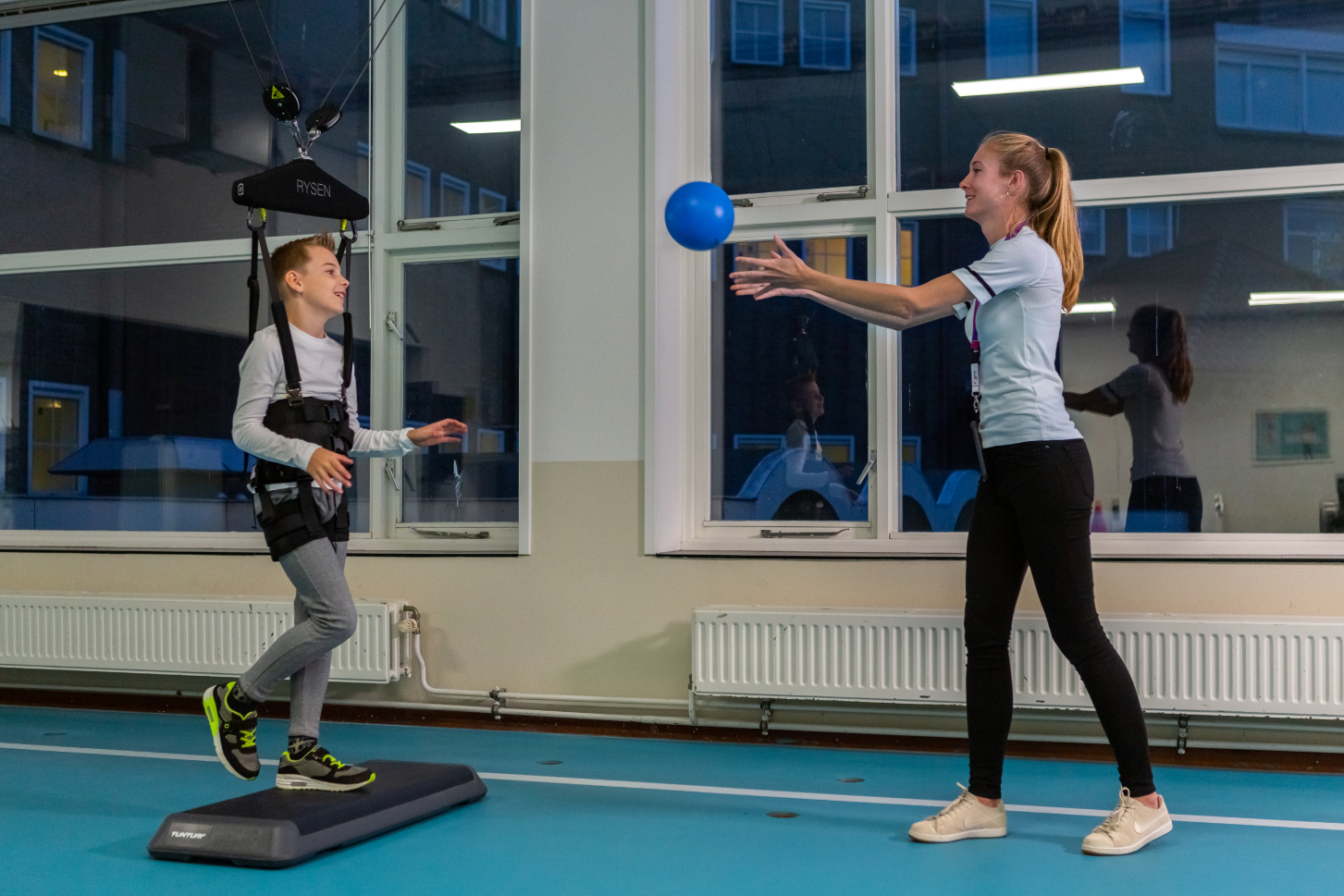