Medieval knights either had thick, cumbersome armour, or they could wear less protective armour and be flexible in combat – they couldn’t have both. Cells, on the other hand, do have it all. Researchers from Delft University of Technology (TU Delft), Leeds University, Institut Fresnel in Marseille, and Institut Curie in Paris discovered that proteins called ‘septins’ reinforce the fragile membrane of a cell, while still being flexible enough to allow the cell to change shape.

Cells are the basic building blocks of life. They are able to act as independent units by using a protective envelope that tightly controls the exchange of molecules with its environment. This envelope needs to be soft and deformable, allowing the cell to change shape, while also being strong enough to resist external forces. The way that cells have solved this is by coupling a soft and fragile membrane made of phospholipids with the so-called ‘cytoskeleton’. This is a structure made of proteins that form filamentous layers anchored to the membrane. The most well-known protein structure contributing to the cell’s ‘body armour’ is the actin cytoskeleton. However, recent evidence suggested that a second protein might also be involved: septins.

To understand whether and how septins reinforce the cell membrane, an international team of researchers led by Gijsje Koenderink of TU Delft built synthetic cell models that mimic the cell membrane in an isolated environment. The researchers purified septins from fruit flies and used powerful microscopy methods to study the structures that septins form on model phospholipid membranes. “We discovered that septins form dense but thin networks of densely packed clusters of filaments that are mechanically rigid and therefore ideal for membrane reinforcement”, PhD student Gerard Castro-Linares from Delft says. 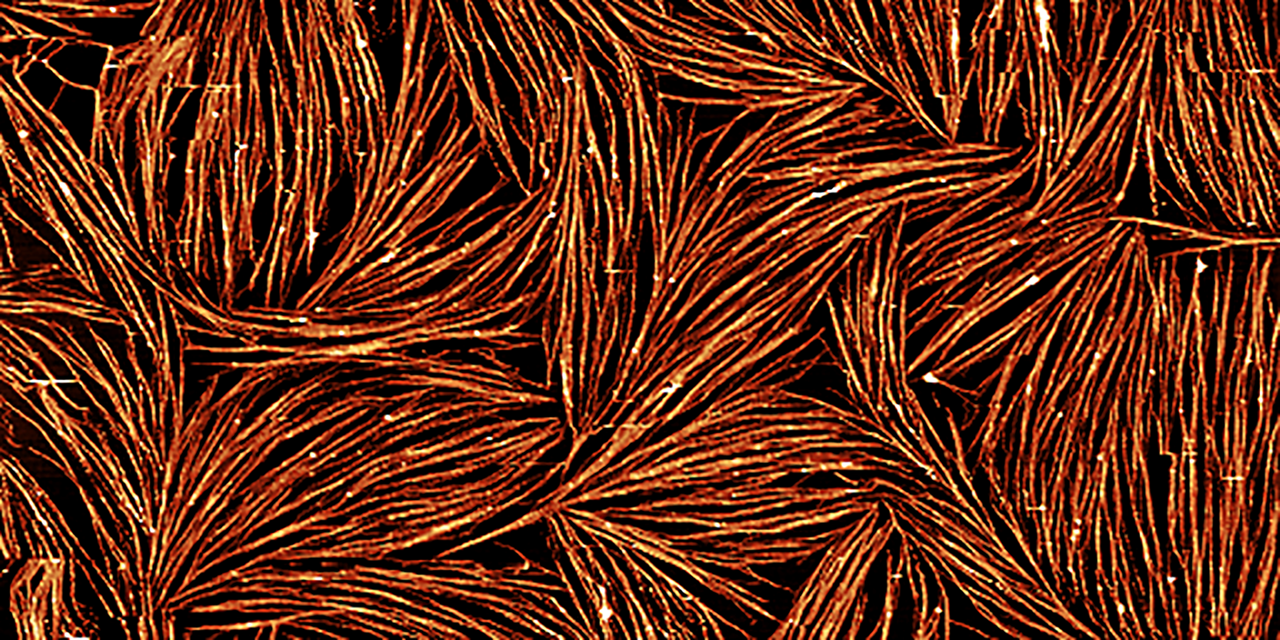 The researchers started by studying how fly septins organize in the absence of a membrane. In those conditions, the proteins form thick rigid filaments shaped as microscopic needles. They then looked at how septins polymerize in the presence of a lab-made phospholipid membrane. Castro-Linares: “To our surprise, we saw that instead of forming needles, the septins now formed networks of thin filaments clustering together in organized ribbons tightly bound to the membrane.” The researchers observed this by using an instrument called an atomic force microscope, that – similarly to the idea behind braille – creates an image by scanning a sample with a very thin tip. Scanning the surface with the tip moved septin filaments over the bilayer surface, proving that septins strongly bind the membrane while being flexible enough to allow the deformations that a cell membrane needs to undergo.

To identify the molecular mechanism by which septins form the filamentous meshworks, the team turned to a technique that provides even higher resolution: cryogenic electron microscopy. By zooming in on single filaments, they found that the septin proteins first form short rod-like units that then assemble in pairs of linear filaments resembling railroad tracks. 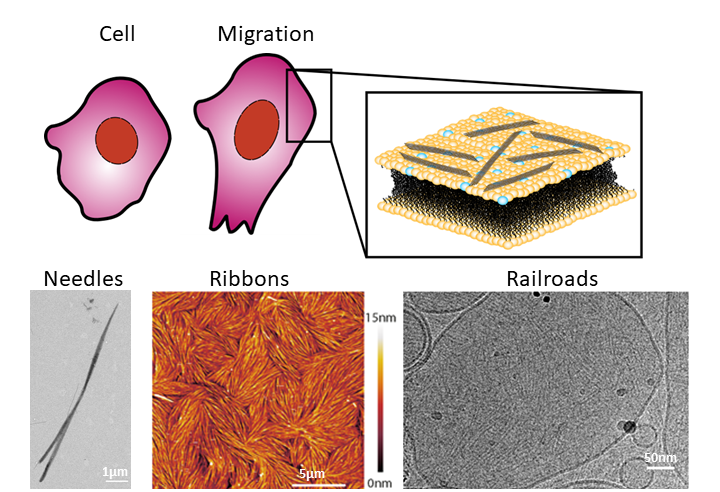 Taken together, “the results imply that fly septins are able to bind cell-like phospholipid membranes forming a thin mesh-like structure that provides a protective armour that reinforces the cell membrane”,  Koenderink explains. “We are now studying how we can use this new concept to build synthetic cells that can autonomously grow and divide while maintaining structural integrity.”

This project is part of the larger project ‘BaSyC: Building a Synthetic Cell’, in which researchers will eventually combine cytoskeletal proteins with metabolic and DNA replication machineries to build a minimal cell. On a European level, researchers and institutes are working towards the same goal with the European Synthetic Cell Initiative. 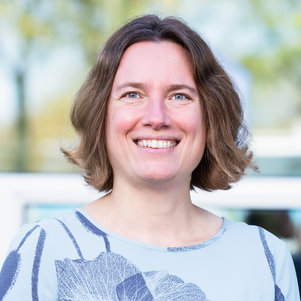