For the first time, Delft researchers have succeeded in making a three-dimensional image of a cellular component using light. The component in question is the nuclear pore complex: tunnels that facilitate traffic to and from the cell nucleus. Studying cell components in 3D can help to determine the cause of various diseases, among other things. The researchers have published their findings in Nature Communications.

It was already possible to create detailed 3D images of the tiniest objects using electron microscopes, thanks to cryo-microscopy. In 2017, three researchers were awarded the Nobel Prize in Chemistry for developing and further improving this groundbreaking technology. Unfortunately, this method is not applicable to light microscopy. Nevertheless, the groups of Sjoerd Stallinga and Bernd Rieger have now been able to create a 3D image of the nuclear pore complex based on light, using clever algorithms to distill more information from the retrieved microscopy data. The result is the video below:

"This image is not a single nuclear pore complex," Bernd Rieger explains. "It is an average of hundreds of complexes." The achievement, which builds on work Rieger and Stallinga published in Nature Methods in 2018, is primarily a mathematical feat. "Because you have a lot more degrees of freedom in 3D, it's much more complicated to determine the correct location of the complexes so that you can make sense of them," Rieger said.

The new method makes it possible to view biological structures in 3D using light microscopy. Proteins, for example. This is important because the way a protein is folded determines how it behaves, and because improperly folded proteins can be at the root of diseases. "The nuclear pore complex that we have now captured is also very interesting in that sense," says Rieger. "It is, in fact, essential for the flow of information to and from the cell nucleus. If something goes wrong in that flow of information, it causes diseases."

In this project, the researchers from Delft worked together with various groups in Germany. Rieger: "These groups all looked at nuclear pore complexes using a slightly different set-up and method of visualization, but they still achieved the same result. This indicates that our method is robust and widely applicable." 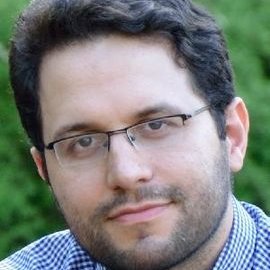 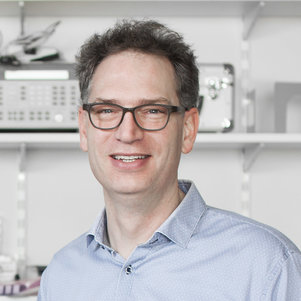 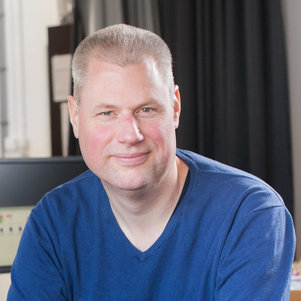