Using molecular sieves to adjust the taste of non-alcoholic beer

Researcher Deborah Gernat has created a new method to further develop the taste of non-alcoholic beer, in collaboration with Heineken. The technique, which is based on molecular sieves, gives brewers a new tool to bring the taste of non-alcoholic beer closer to that of regular beer. The first tests showed that the sweet 'wort taste' that often characterizes alcohol-free beer can be reduced using this method. On April 9th, Deborah Gernat will defend her thesis on this subject at Delft University of Technology (TU Delft).

Looking at the ingredients - water, grain, hops and yeast - you might not realize it, but beer is a complicated drink. It consists of thousands of different molecular components that together form a complex flavour composition. On the one hand, that's the beauty of it: with small adjustments to the ingredients or the brewing process, a completely different end product can be created. But at the same time, this complexity makes it difficult to get the exact result you have in mind.

Sweet aftertaste
Take non-alcoholic beer, for example. Many of these beers have a rather sweet aftertaste, coming from the wort. That’s the sugary liquid that forms an intermediate product in the brewing process. When brewing lager, the yeast converts almost all of these sugars into alcohol and other components. "But in the biological production of non-alcoholic beer, brewers suppress the activity of yeast to prevent the formation of alcohol," researcher Deborah Gernat explains. "One of the consequences of doing so is that aldehydes are no longer converted into neutral or characteristic beer flavors, leading to the sweet aftertaste of non-alcoholic beer."

Not all beer lovers appreciate that sweetness. Unfortunately, it's difficult for brewers to avoid this worty flavour in non-alcoholic beer. "There are methods to do so, such as heating the brew, but these don't allow brewers to specifically remove certain molecules," Gernat says. " In addition, heating also removes other components, or radically changes their molecular composition, which can have a major impact on the final colour or flavour of the beer." Dealcoholization, a technique in which alcohol is removed from the beer afterwards, also has significant effects on the taste. 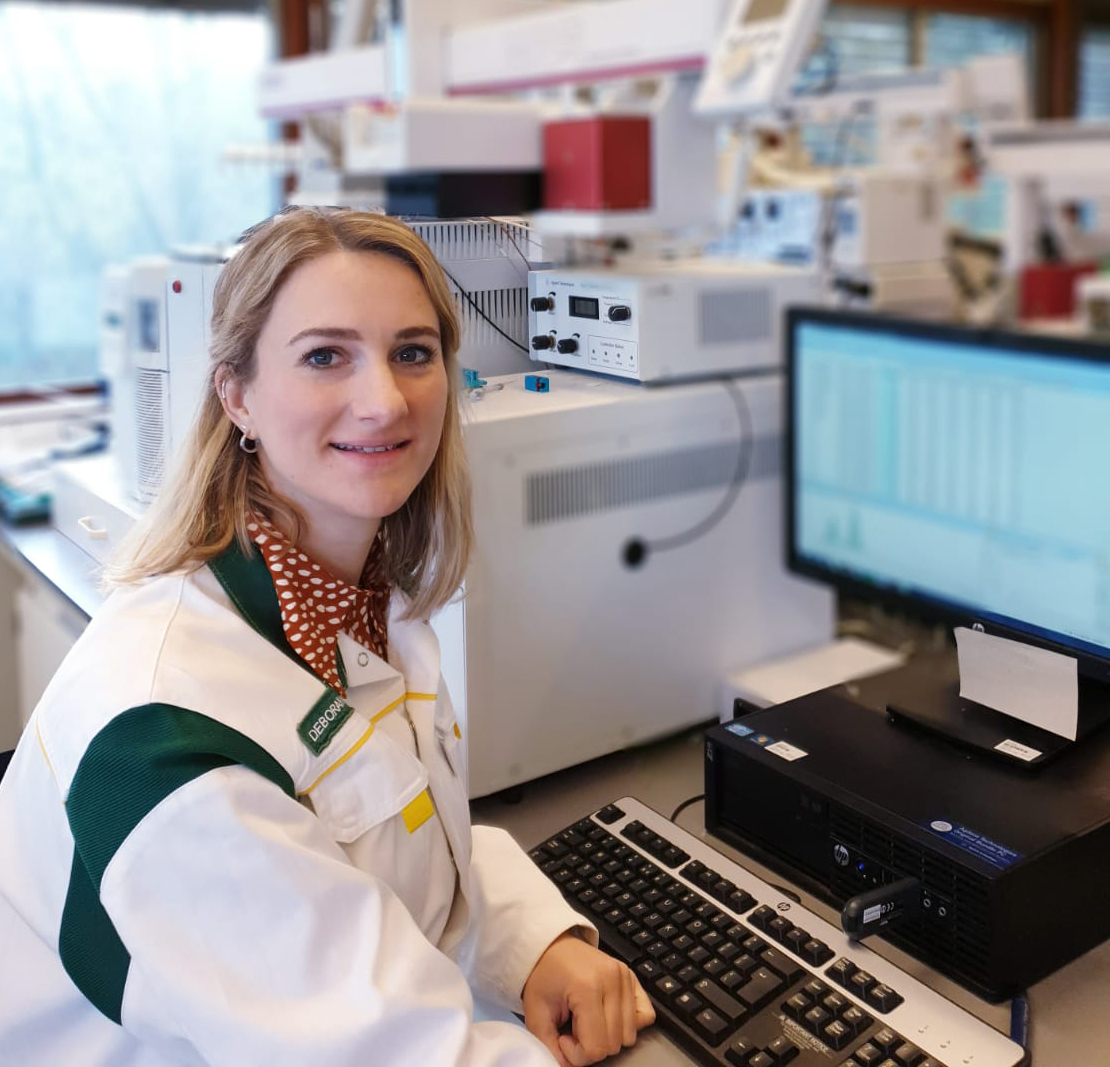 Capturing molecules
In order to make targeted adjustments, brewers therefore need new techniques. And those do exist, for instance in the area of process technology. The group of TU Delft researcher Marcel Ottens has a lot of experience in this field and has been working with Heineken for years. So it was only logical that Gernat, who is a home brewer as well as a bioprocess technologist, did her PhD project under his supervision. The past years, she researched a physical phenomenon called adsorption, in which specific flavour compounds can be captured by means of 'molecular sieves'. "Other characteristics, such as colour and bitterness, do not change during this process, so the original character of the beer is preserved," says Gernat.

In her research, Gernat focused on capturing Strecker aldehydes, which are known to be responsible for the sweet taste of non-alcoholic beer. She tested different types of so-called 'adsorbents' to see what effect they had - and found a material that could specifically capture Strecker aldehydes. Gernat: "The material in question is a zeolite, a mineral that also exists in nature. Only small, volatile flavor molecules can penetrate the pores of these zeolites; other molecules will remain in the liquid." Zeolites can take the form of a kind of powder, which can be filtered out after it has done its job. Or brewers can create a "filter bed" of granules through which they pass the beer.

Taste test
A taste test with a panel showed that the technique works: the tasters experienced less sweetness, and their scores for various taste categories were closer to those of lager than non-alcoholic beer to which the molecular sifting technique had not been applied. "I also made a process design which indicates that the technique should be relatively easy to integrate into the production process," says Gernat.

The technology does require further development, Gernat cautions. "The zeolites I used in my research were originally made for separating gas molecules. The mass transport inside the material needs further improvement." In addition, it's not just the aldehydes that are responsible for people experiencing non-alcoholic beer differently than alcohol-containing beer. "Alcohol itself creates a warming sensation in the mouth and also affects the perception of taste. How that works, exactly, is also an important research topic."

Deborah Gernat will defend her thesis, "Tailoring the aroma of alcohol-free beer", on April 9th, 2021. She now works as a researcher in Heineken's R&D department. 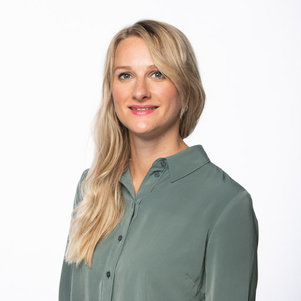