Urs Staufer is full professor and Chair of the Micro and Nano Engineering group at the Precision and Microsystems Engineering department, TU Delft.

Istudied Physics, Mathematics and Philosophy at the University of Basel, Switzerland, where I received my PhD summa cum laude in 1990 with a thesis on how to use the Scanning Tunnelling Microscope as a tool for surface modification. I then joined as postdoc the IBM T.J. Watson Research Center in Yorktown Heights, USA for conducting work on a microfabricated electron-beam writer. Returning back to Switzerland, I stayed at the Univ. of Basel, IBM Rüschlikon Research Laboratory and the Univ. of Neuchatel, where I was leading the group ‘Tools for Nanoscience’. In 2003 I became associated Professor in Neuchatel, and in 2007, I was appointed full professor at TU Delft in the Netherlands, where I am leading the Micro and Nano Engineering Laboratory ever since. From 2012 until 2016 I was also head of the department and from 2015-2016 vice dean of the faculty of Mechanical, Maritime and Material Engineering. In 2017, I could spend a few months sabbatical as visiting scientist at Institut de Ciències Fotòniques, ICFO in Barcelona, Spain, and in 2018 at the Istituto Italiano di Tecnologia, IIT in Lecce, Italy. 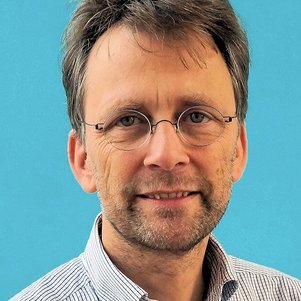 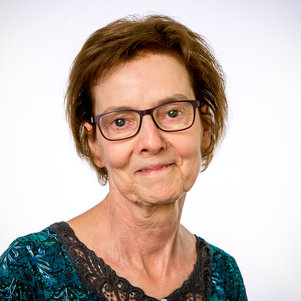