Prof.ir.  Dick van Gameren has been the dean of the Faculty of Architecture and the Built Environment since 1 April 2019.

Dick van Gameren studied Architecture in Delft and graduated cum laude in 1988. For a long time, he ran his own architecture firm and in 2013 became a partner with Mecanoo Architecten in Delft. Over the years he has realised numerous projects, ranging from exhibition designs to urban-development master plans. Examples of his designs include residential buildings in IJburg and the Eastern Docklands area of Amsterdam and in the Westelijke Tuinsteden neighbourhood of the city. His design for the Dutch Embassy in Ethiopia won him the prestigious Aga Khan Award in 2007. It is just one of the many awards he has received. Recently, he won the Rijnlandse Architectuurprijs with his design for the Langebrug student housing project in Leiden. He has been Professor of Dwelling at the Faculty of Architecture and the Built Environment since 2006, and chairman of the Architecture Department for ten years; his responsibilities include managing an international teaching and research network aimed at tackling the problem of affordable housing in rapidly expanding cities in Asia and Africa. 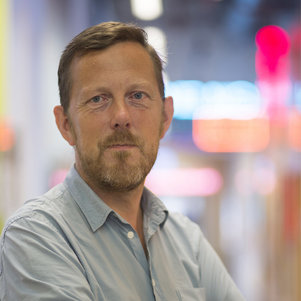