Most neighbourhoods do not easily change 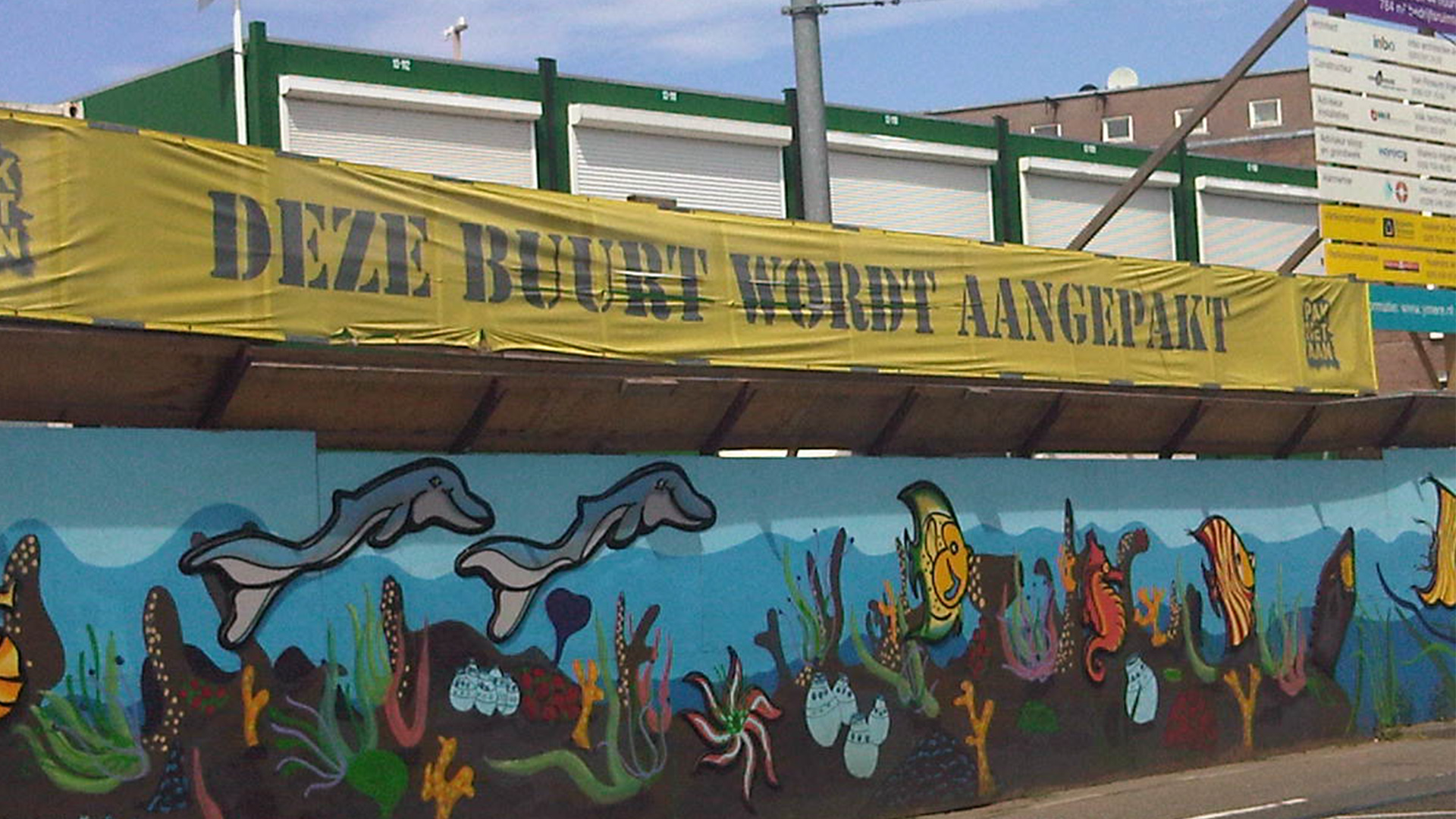 Decay and gentrification are gradual processes that happen almost unnoticeably, their consequences becoming visible only many years later. In her thesis ‘Trajectories of Neighbourhood Change’, Merle Zwiers explores how Dutch urban neighbourhoods have developed over four decades, based on data from the socio-statistical database of Statistics Netherlands (CBS). The thesis focuses on changes in the ethnic and socio-economic status of neighbourhoods caused by shifts in the make-up of the population. The main conclusion is that most neighbourhoods have a relatively stable ethnic and socio-economic status. If there are no changes to the built environment, the same kinds of people generally move in and out of the neighbourhood, leaving the make-up of the population essentially unaltered. If neighbourhoods do change, this is often a gradual process, the consequences of which only become visible many years later. However, neighbourhoods that are subjected to large-scale demolition and new construction can undergo major changes in status in a short space of time.

The thesis was part of the international Deprived Hoods ERC project that aims to improve understanding of the relationship between socio-economic inequality, poverty and neighbourhoods. In her research, Zwiers used innovative statistical methods to explore the effect on neighbourhoods of people relocating and other changes in the make-up of the population. This also involved looking at the role played by urban policy. It reveals that demolition and new construction not only improve the living environment in deprived neighbourhoods, but also bring an end to concentrations of residents suffering socio-economic deprivation. This is how the urban renewal policy (1997-2014) proved successful in reducing socio-economic segregation in the Netherlands.

Policymakers see the segregation of ethnic minorities as an obstacle to integration in Dutch society. However, ethnic segregation can be difficult to combat. Although ethnic minorities are becoming increasingly diverse in terms of their choices of how and where they relocate, the relatively high birth rate means that the proportion of ethnic minorities in many predominantly ethnic-minority neighbourhoods remains high. In addition, the persistent socio-economic deprivation of many ethnic minorities reduces the opportunities available to them on the housing market, especially in its current overheated state. This effect can be seen in the third generation, who primarily tend to settle in neighbourhoods where there is already a high concentration of ethnic minorities. Interestingly, this third generation of immigrants are not classified as ethnic minorities in the CBS statistics, causing them to disappear from the picture. This is problematic since there are still significant socio-economic differences between this third-generation and native Dutch citizens. The main aim of policy should be to reduce these differences. Investment in education and labour market participation could help encourage socio-economic mobility, opening up increased opportunities on the housing market and the prospect of reduced socio-economic and ethnic segregation.